Evangelical Christian MP has affair, blames everyone else other than himself - Canary 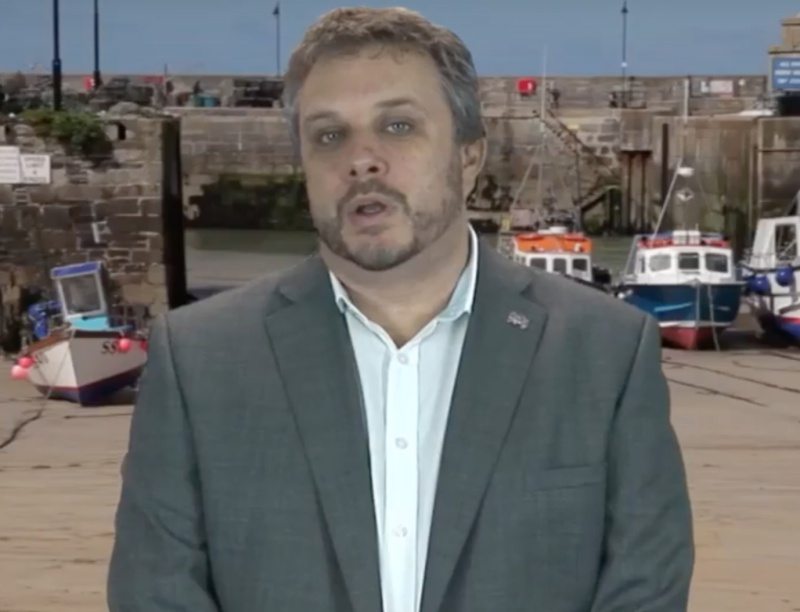 An evangelical Christian MP has been accused of hypocrisy after admitting to having an affair with his assistant who was also married.

Steve Double, the MP for Newquay and St Austell and a former pastor, said the affair was “recent” and “it wasn’t a one-off but it was only a few weeks”.

However, despite his apologies to those closest to him, the MP has also chosen to essentially blame the woman he had an affair with by stating:

If I could have known the grief it has caused I would not have done it [given her the job]. If I could only undo what happened.

This woman-blaming attitude is perpetuated by the media coverage. Headlines have crooned about the “pretty blonde” who is “half his age”. These things simply aren’t written the other way round – there are no grey-haired middle-aged male elements to the story – and there wouldn’t be even if the roles were reversed.

However, while his wife is forgiving him and moving on, it seems that others are not so willing. His assistant’s father-in-law has resigned as deputy chairperson of the local Conservative Association saying:

Mr Double has let many people down and shown himself to be hypocritical when getting elected on the basis of his stated position as a family man and Christian.

This is the view of several of his constituents who have called for him to resign and branded him a “disgrace”. Garry Kernow said:

He bleated on about his family values and his Christian morals to get elected and then does this.

During 2014, in the run-up to the general election, Double released this video:

Amongst other things, he claimed he wanted to “rebuild trust” and that:

I can point to a track record of times when I’ve done what I believe to be right when it has been at personal cost.

He added “Family is one of the greatest joys in life” and that “I believe that the government needs to do more to support families”.

And this is the crux of the issue. Who had sex with who and what they look like is not an issue – but an MP who campaigned in a marginal seat on the basis of espousing family values and trust is, because it raises questions about integrity. Furthermore, blaming the employing of this woman as the problem shows a shocking attitude towards women, and a complete unawareness of his own role in the affair.

Given his wife is on his payroll as his full-time diary secretary and senior caseworker, maybe all Double likes to keep in the family is money.