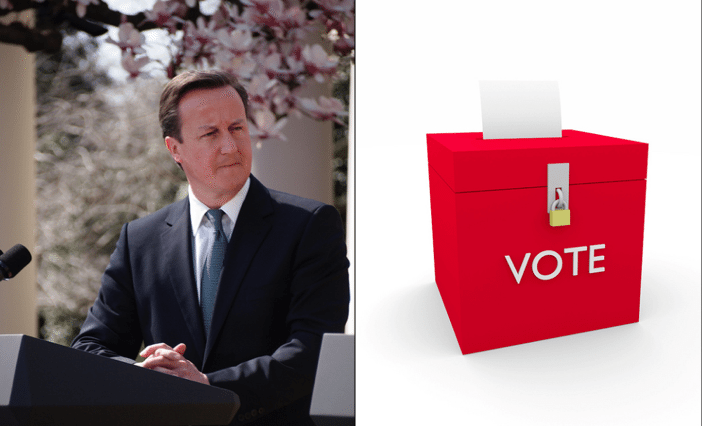 Four council by-elections took place overnight on Thursday, and the results show the Conservative party pushed way back into third place in each constituency.

Basildon Laindon Park and Fryerns went from Labour to UKIP, while Labour held Lambeth Gipsy Hill, and North East Lincolnshire South. Meanwhile the Liberal Democrats made a massive 20 point swing (mainly at the expense of the Tories and UKIP) to win big in Southwark Surrey Docks. 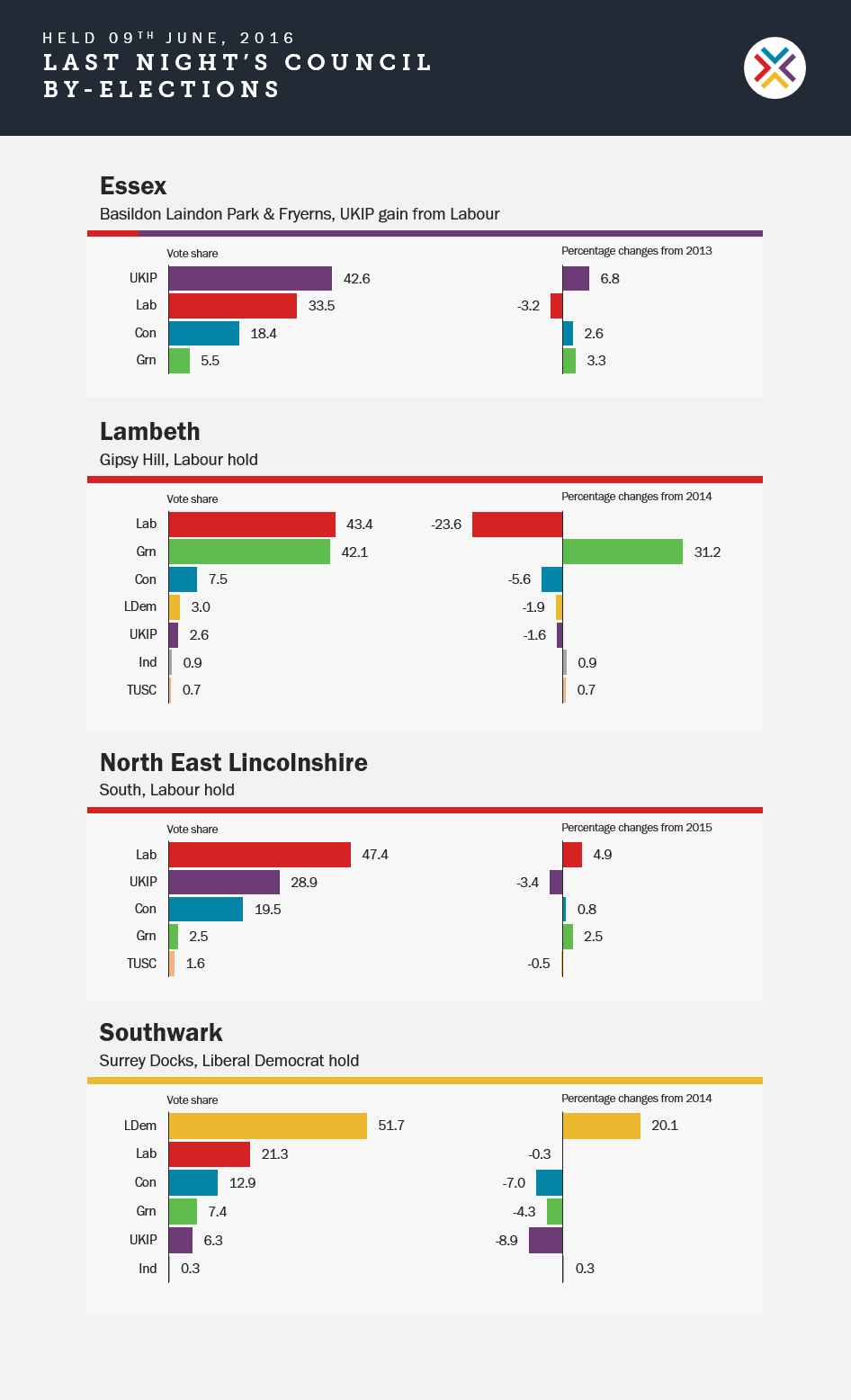 The losses, while normally nothing to cry over at Downing Street, come at the most vulnerable time for David Cameron and his Conservative party. The party is in all-out civil war over the EU Referendum, facing a potential leadership challenge from Boris Johnson and the right wing of the party, has become the first government or party in UK political history to be investigated by the police for election fraud amid widening allegations related to the 2015 general election, and that’s before we even come to the stalling economy and withered welfare state.

Outside of this group, it is almost impossible to think of a single person who would command the support of the party and the public to hold together a stable government; let alone win the election in 2020, or a snap election earlier.

Of course, Cameron may choose not to resign, but instead face a Vote of No Confidence. In this case, the Cabinet Manual stipulates:

This means that a snap election would take place, with all the same issues facing the Conservative party as if Cameron had resigned.

It is difficult to see how the Conservative party would be able to pick a new leader in its current divided state. This division may herald another period of wilderness for the party, as members and MPs struggle to redefine what being Conservative means in the 21st century. As conservative columnist Peter Oborne wrote in the Daily Mail on April 2:

make no mistake: a heavy price is being paid for allowing the European ‘bomb’ to go off again. Already, the Government is paralysed after the shambolic Budget, as was seen in the lame response to the long-awaited steel crisis.

The 30-year Tory civil war may be coming towards its close, and it’s still not clear how it will end. One thing is certain, however: it will be very bloody.

In short, the departure of David Cameron will most likely be the end of the Conservative government – and probably not just in the short term. All of which means our next Prime Minister could very well be Jeremy Corbyn.

The Conservative Party has not been under this much pressure, or this divided, since the toppling of Margaret Thatcher – and it took the party two decades to recover from that episode. With a resurgent Labour opposition in England, the SNP in Scotland, and Welsh Labour and Plaid Cymru in Wales – the bell could well be tolling for Cameron’s Conservatives.