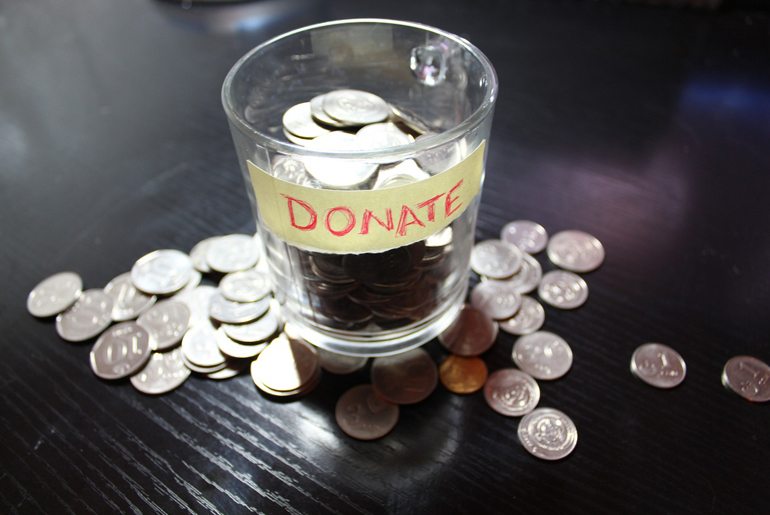 Chief executives of UK charities are among the least trusted by the public in the world. The findings come from a recent survey, which also reveals that out of 22 countries, UK charities had the fourth-lowest trust score, just behind South Korea, Japan and Spain.

These findings were published in April, at an event hosted by New Philanthropy Capital. It also revealed that almost half (49%) of those questioned, gave a negative response when asked if they trusted charity chief executives to tell the truth.

It is no surprise that some people mistrust charities given recent scandals, which include the meltdown of Kid’s Company.

Similarly, the reputation of several charities has been damaged after the Panama Papers leak. Whilst the Red Cross and the World Wildlife Fund are named in transactions documented in the papers, this has since been revealed to be false due to the fact the charities’ names were used as part of a cover-up, the leak also implicates several major ‘philanthropists’. These include Sarah Ferguson, ‘Duchess of York’ and Conservative MP, Antony (Tony) Baldry, who both act as charity trustees and patrons.

Oxfam has since launched a campaign to ‘End the era of tax havens,’ however, many charities are yet to make a decision on whether to take action against their tax avoiding donors.

With these scandals affirming the public’s distrust, people are becoming less willing to donate. A recent review by tax advisory firm, Grant Thornton, revealed that out of 100 charities with the largest income in England and Wales, ‘the most commonly cited risk was loss of funding.’

This could have very drastic effects for charities that rely on the public’s support. As such the need to restore trust is becoming more and more apparent and many organisations are calling for greater transparency in the sector.

Whilst the National Council for Voluntary Organisations has called (page 25) for “charities to disclose the exact salaries of named, senior staff members”, Grant Thornton’s report (page 5) suggests more needs to be done to “move the conversation on from narrow debates about overheads”. They propose a more comprehensive report, which showcases the “broader [and] long-term effects” of a charity’s work and the impact it is having on public benefit.

Many people want to support charities and help their community.

For those that are supporters, it is their right to know where the money is being spent, and without transparency the future stability of charities is questionable.

Write to your local MP calling for greater transparency in the charity sector.