As Brexit wins, here are 5 quick facts you need to know - Canary 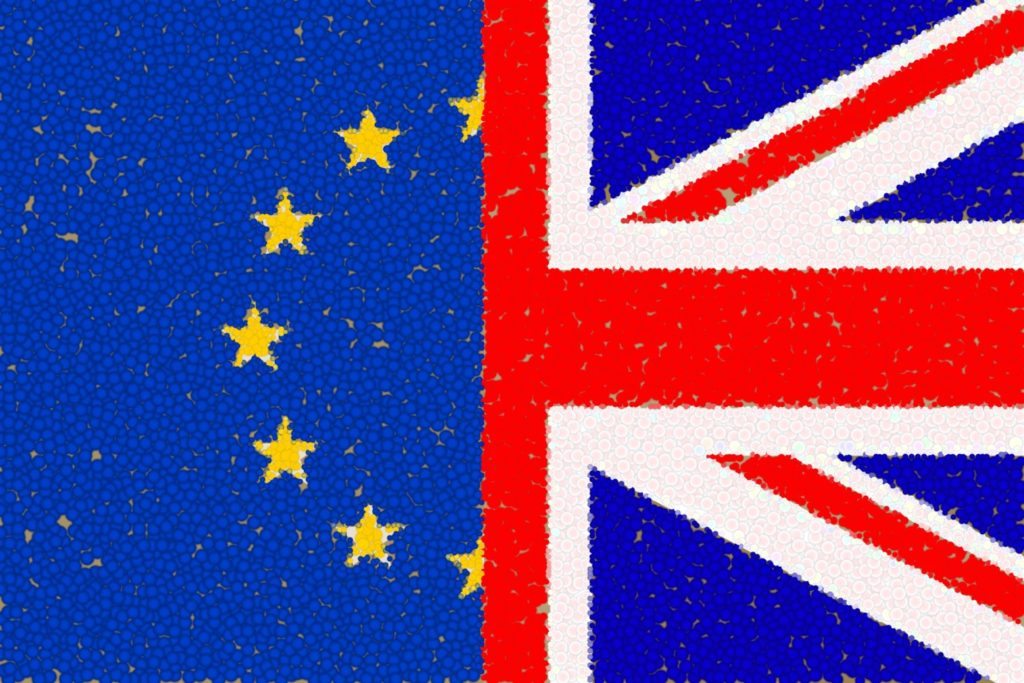 1) After 43 years, the United Kingdom has voted to leave the European Union by over a million votes. Leave had 17.4 million votes. Remain had 16.1 million.

2) The UK is unlikely to actually leave the EU any time soon. Even Leave campaigner and Tory MP Liam Fox says there should be “a period of reflection” before triggering article 50 – the formal process for withdrawing from the EU. This will be necessary, he insists, in order for the government to “determine exactly what it is that we’re going to be seeking and in what timescale” – and to work out all of the “technicalities” of Britain’s new relationship with the EU.

3) The pound hit its lowest level in 31 years as the results began to favour the Leave campaign. Moritz Kraemer from credit agency Standard and Poor’s, meanwhile, insisted that the UK will probably lose its AAA credit rating. The Bank of England, however, stressed that it would “take all necessary steps to meet its responsibilities for monetary and financial stability”, and that it had “undertaken extensive contingency planning” in preparation for the possibility of Brexit.

4) The United Kingdom isn’t as ‘united’ as we might think. Both Scotland and Northern Ireland voted to remain in the EU, while England and Wales voted to leave. And these differences of opinion have left some SNP politicians talking about another Scottish independence referendum in the coming years and Sinn Fein calling for a referendum on a united Ireland. In fact, even author JK Rowling has suggested she would now consider backing Scottish independence, after having fervently opposed it in 2014.

5) The opponents of Labour Leader Jeremy Corbyn – whether in the media or the world of politics – are predictably trying to blame him for Brexit. One Labour HQ source, however, has rubbished this, saying:

A significant minority of Labour voters have undoubtedly voted for Leave. After David Cameron and the Tories made this a referendum on them and their leadership, many of the areas hardest hit by this Government’s unfair policies like Sunderland have taken the opportunity [of] this referendum as a means to kick a Conservative government that is out of touch.