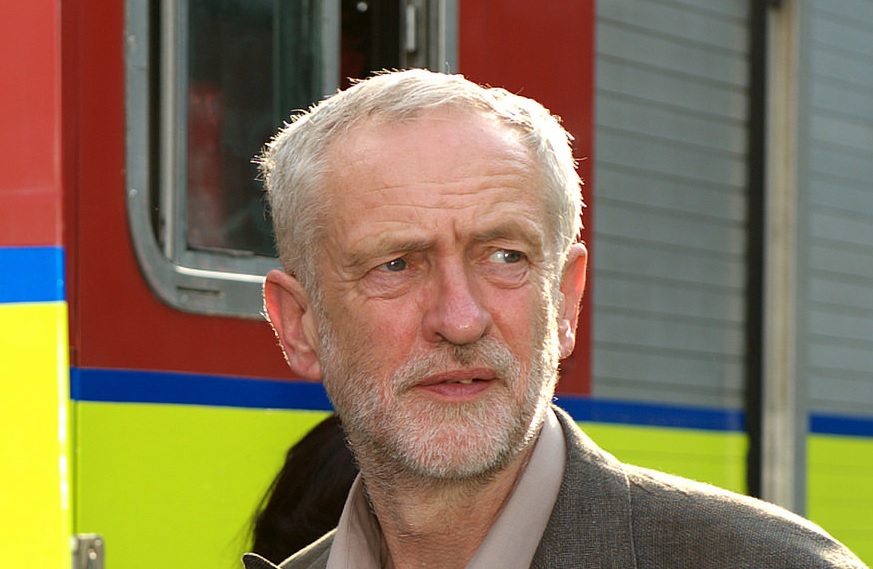 As a potential leadership challenge to Jeremy Corbyn looms, plotting Labour MPs have (finally) turned their attention to the people. But their renewed interest in the electorate is not due to a desire to embrace the will of the people. No, their interest lies in figuring out how to exclude as many people from the electoral process as possible, exposing a complete contempt for the public at the core of the party.

Now it is almost certain Corbyn will have a place on the leadership ballot, and with no credible alternative to the incumbent in sight, the plot to oust Corbyn is looking increasingly hopeless. The only real chance the mutinous Labour MPs have is if they keep his supporters away from the voting booth. And it seems there are plans afoot to do exactly that.

One member, one vote

In 2014, under pressure from the Conservative party, then Labour leader Ed Miliband changed the rules on party elections. In a decision that some said “could alter the course of history” Miliband revised the rules to ensure that all union members would have to explicitly ‘opt-in‘ to support the party, and be given an individual vote in elections as affiliated supporters.

He also introduced the option for people to become ‘registered supporters’ by paying a £3 fee. These supporters were also promised a vote in any leadership contest. At the time, Miliband explained his decision to encourage more supporters through these avenues:

If we can be a party of 400,000 people genuinely engaged, this will make us more reflective of the country we seek to govern. In turn that means Labour is less likely to lose touch in government, and instead represent the beating heart of Britain.

Miliband’s plan worked. Labour now has a membership of around 450,000 “genuinely engaged” people, plus hundreds of thousands of affiliated and registered supporters.

Of course, this surge in support is largely due to the election of Corbyn, and an enthusiasm for his “new kind of politics“. But the Parliamentary Labour Party (PLP) obviously didn’t have this particular “course of history” in mind, and are planning to diminish it in any way possible – even if that means burning this new found ‘engagement’ to the ground.

The price of democracy

On 4 July The Guardian published an article quoting several anonymous Labour sources. The focus of these nameless commentators was whether registered supporters will have any say in the upcoming leadership challenge, and the answer was a resounding ‘Not if we can help it!’.

Any registered supporters who signed up prior to the leadership election – just nine months ago – will not be able to automatically vote again in the next one, as they have no “ongoing” relationship with the party, sources said. And for those thinking, ‘I’ll just sign up again then’, the shadowy sources have a very stark message: there’s no guarantee it’ll be £3 next time. In fact, one commentator threatened:

£50,000? That’s a pretty steep price to pay for re-electing the leader thousands of people decisively voted for just last year. This is, of course, an exaggeration. But it is entirely possible the ‘chicken-coupers’ will push for a higher price to deter people from registering again.

It’s also predictable that there will be an attempt to revisit the ‘Labour purge‘ of 2015, where thousands of potential members and supporters were blocked from voting, to stop Corbyn from shoring up more votes. At that time, dastardly folks like The Canary‘s own Editor-in-Chief Kerry-Anne Mendoza were axed in “Operation: Ice Pick” for not supporting “the aims and values of the Labour party“.

Despite this concerted effort to excise progressive voters from the ballot box, Corbyn still prevailed. The centrists wasted all that effort to eliminate ‘entryists’ only to find that Corbyn had ample support across all platforms, including from the members they couldn’t ‘purge’. Corbyn received 66,053 more votes than Andy Burnham – who came a distant second – in the membership vote alone.

That Labour MPs are willing to sabotage their own support base to tear Corbyn down from his rightful place as leader of the party is shocking, but not surprising. The “aims and values” of these Blairite MPs are threatened by his reawakening of the socialist roots of the party.

But, as more people flock by the day to join Labour under his premiership, the PLP may find itself outnumbered. These MPs may attempt to put blocks in the way of our democratic choice, because they want their “party back“. But it doesn’t belong to them, it belongs to the people who support it. And the sooner they realise that the better.