The Labour coup had one very sad 'win', and no one will thank the plotters for it - The Canary 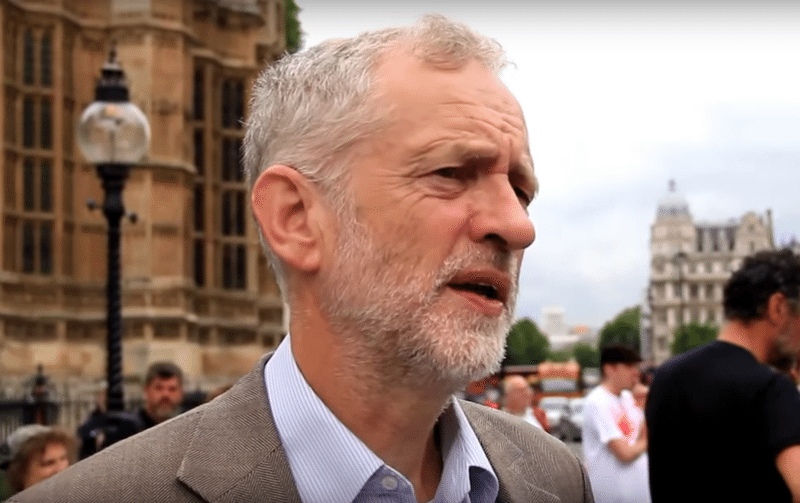 It turns out the real victims of the Labour coup to oust Jeremy Corbyn will be people with mental health issues. In an unfortunate turn of events, the Labour leader was forced to scrap a Shadow Cabinet position he created just 10 months ago, the position of mental health minister.

Following a vote of no confidence, the post’s first holder, MP Luciana Berger resigned, which meant Corbyn was unable to appoint another dedicated person before the unveiling of his new Shadow Cabinet this Tuesday. The axing of the role is a sad consequence of the recent Labour coup.

Labour MP John Woodock says it is “deeply disappointing” that there is no longer a dedicated Shadow Cabinet role for mental health, arguing that:

Over the last nine months we have seen how a Cabinet Minister for Mental Health can raise the profile of mental health and hold the Government to account for their broken promises on funding and parity of esteem.

Mental health issues will now be addressed by the new Shadow Health Secretary, MP Diane Abbott, who stressed that she was “committed to work on mental health”. If we look at the state of the nation’s mental health, we can see why focusing on these issues is critically important.

Among teenagers, rates of depression and anxiety have increased by 70% in the last 25 years, suicide is the biggest killer of men under 50, for the overall population 4-10% will experience depression in their lifetime, and stigma and discrimination remains a detrimental component of mental illness.

The scrapping of the post is sadly indicative of the continuing low profile of mental health. Mental health services are still seriously underfunded, which is worrying given that there is a “20-year difference in life expectancy between those suffering mental ill health and average expectancy”. This goes to show why there needs to be parity of esteem, given the interdependence of mental and physical health.

There is a pressing need for all political parties to commit to tackling mental health issues, given that thousands of people’s lives and well-being are at stake.

Lobby your MP to give mental health the attention it deserves