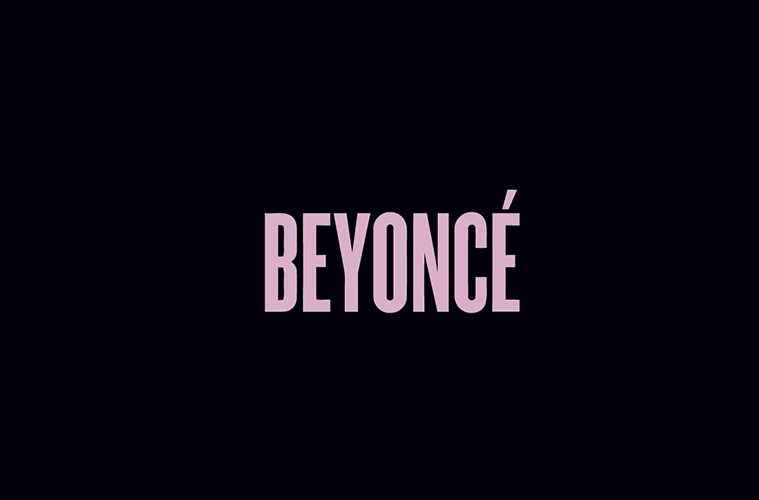 The release of Beyoncé’s latest visual album Lemonade was met not only with glee from fans, but also a buzz of recognition that Bey had cemented her move from pop star to political commentator. This week, in response to yet another two black men being shot dead by police in the US, she has made her commitment to the Black Lives Matter movement even clearer.

In the middle of her ‘Formation’ world tour, Beyoncé has taken down the front page of her website and replaced it with a blunt statement titled ‘FREEDOM‘.

The Queen has spoken. Here's @Beyonce on #philandrocastile, #AltonSterling and the true value of black lives: pic.twitter.com/7aCJvNqu14

On Tues. 5th July in Baton Rouge, Louisiana, Alton Sterling was selling CDs outside a convenience store, when someone called 911 to say he had threatened them with a gun. After he was engaged by police and apparently tasered, a video – shot by the store’s owner – shows that the police were holding him on the ground, realised he had a gun, and shot him at point blank range several times. He died.

The next day in St Paul, Minnesota, Philando Castile was killed during a routine traffic stop – he had a broken tail light. During the interaction with Officer Jeronimo Yanez, Castile reached for his wallet – according to his partner Diamond Reynolds, who livestreamed the aftermath of the incident, Castile had informed the officer that he had a firearm in his glove compartment, for which he had a licence. Yanez shot him. He died.

President Obama has released a statement in which he confirms:

the U.S. Department of Justice has opened a civil rights investigation in Baton Rouge, and I have full confidence in their professionalism and their ability to conduct a thoughtful, thorough, and fair inquiry.

Already, Minnesota governor Mark Dayton has conceded that Castile’s killing by the officer was racially motivated:

I don’t think it would have. … I think all of us in Minnesota are forced to confront that this kind of racism exists.

This is quite a statement from “the white governor of a mostly white Midwestern state”. In cases such as that of Michael Brown, who was killed by a white police officer in Ferguson, Missouri, law enforcement at all levels have arguably bandied together to protect each other and tried to downplay any accusations of racial profiling.

Many artists have shown their support of the Black Lives Matter movement, and Beyoncé is undeniably the most high profile of them. Her inclusion of the continuing politics of black US civil rights and the Black Lives Matter movement in her work has been received with huge praise and appreciation from her fanbase. Equally, fans and commentators have made convincing critiques of her turn into political work.

bell hooks, for example, has pointed out the problems with artists marrying ‘oppositional’ politics with their careers in hyper-capitalist industry, and Shantrelle Lewis’ piece for Slate, concerning Beyonce’s use of the tragedy of Hurricane Katrina in her Formation video, is persuasive.

Whatever your opinion about the mixing of tragedy and career, it’s clear that the singer is dedicated to foregrounding this most important political movement in her work – and that using her platform will force a message to be much more widely heard.

On the most recent date of the tour itself, in Glasgow, the names of recent victims of police brutality were listed as a part of the performance alongside a dedicated rendition of the song ‘Freedom’.

.@Beyonce opens up her concert w/a moment of silence for those who lost their lives to police brutality. #glasgow pic.twitter.com/WX7ARLJNco

As The Canary does, Beyoncé ended her statement with links to ‘get involved’: to voice protest for Alton Sterling and Philando Castile respectively, and to contact one’s representative in Congress.

Read The Canary’s articles about racism.

Support The Canary in bringing you independent, contextual journalism.