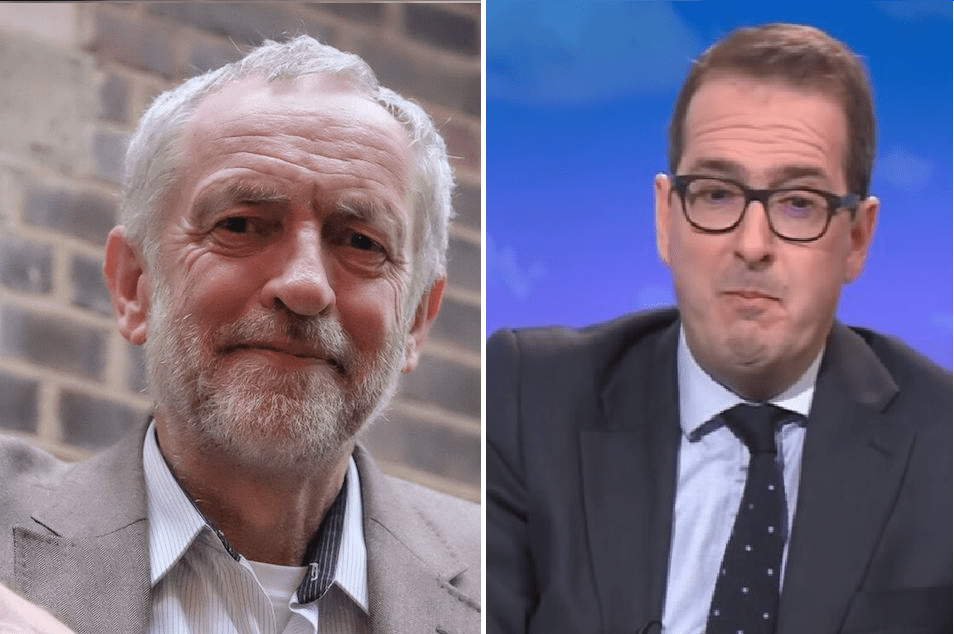 Thank you to the eleven CLPs who nominated me yesterday evening. I'm hugely grateful for your continued support. pic.twitter.com/HP8VLRgJJ4

On the same evening, leadership challenger Owen Smith received the backing of only 2 CLPs.

As with any pledge of support, these supporting nominations will have no direct consequences for the result. What they can do is provide an early indication of how each candidate is doing across the country. And it’s not looking good for Smith at present.

So far, 33 CLPs have made supporting nominations, with 27 backing Corbyn. Smith has only received the support of six.

Of the 27 CLPs who have backed Corbyn, 18 did not support him in the 2015 Labour leadership election, suggesting he may have increased his support at a local level. These CLPs backed Liz Kendall, Andy Burnham, Yvette Cooper or didn’t support a particular candidate in 2015, before switching to Corbyn this year.

While CLP meetings are suspended until after the election, local parties can still meet to plan campaigns and issue such supporting nominations.

In total, there are 646 CLPs, meaning there are still hundreds who could make supporting nominations. But a sizeable portion of CLPs do not vote because they either have a large and divided membership, such as the two Oxford CLPs, or they are too small to get their act together. Last year, 256 CLPs did not support a particular candidate.

It was clear from local meetings of the three area branches making up the South West Bedfordshire Constituency that support for Jeremy Corbyn was strong. However, I didn’t expect him to get over 90% of the votes cast. It is a pity that only members accepted up to January 12 were allowed to vote in the secret ballot, which meant that hundreds of local members were excluded.

However, it’s not just Corbyn’s local support that looks strong. The leaders of 12 of the UK’s strongest trade unions have signed a letter condemning the coup and backing the incumbent. Momentum, the grassroots campaign group for Corbyn, has reported its membership has doubled to over 12,000 since the coup began, coupled with record-breaking daily donations of £11,000.

On Thursday, the legal case against Jeremy Corbyn being automatically on the Labour leadership ballot was defeated by the High Court. The Labour leader issued the following statement:

I welcome the decision by the High Court to respect the democracy of the Labour Party. pic.twitter.com/XVF3lxYlmm

Corbyn echoes the feelings of many by stating that the right to vote for him “should never have been in question”.

Corbyn also subtly hit out at Labour’s ruling national executive (NEC) by saying “if anything, we should aim to expand the party membership”.

At present, the NEC seems committed to the opposite: disenfranchising and discouraging new members. The NEC retroactively banned Labour members who joined in the last six months from voting in the leadership election, raised the ‘registered supporter’ voting fee from £3 to £25, suspended CLP meetings until after the election, and has now barred members who joined after June 2015 from attending the party’s national conference in September.

If Corbyn wins again, it will be in spite of these attempts to subvert the democratic process. And if the initial CLP votes are anything to go by, victory for the incumbent looks likely.