A Nazi defendant tries to insult a badass judge, and she absolutely demolishes him - The Canary 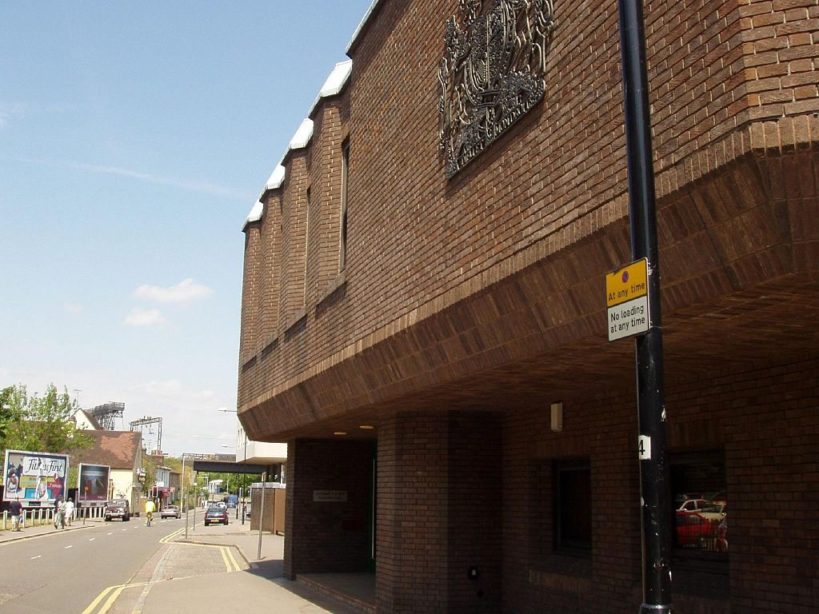 A judge has shown she is a total badass during an exchange with a Nazi defendant who she jailed for 18 months for insulting a black mother and her two children, in breach of an Antisocial Behaviour Order (ASBO).

John Hennigan told the judge during sentencing that she was “a bit of a c**t”. But Judge Patricia Lynch QC hit straight back, telling him:

You are a bit of a c**t yourself. Being offensive to me doesn’t help.

Hennigan then told Lynch “go f**k yourself”, to which she responded “you too”.

He is also said to have performed a Nazi salute, shouted “Sieg Heil” twice, and sung “Jews gas them all” during his tirade from the dock.

This isn’t the first time Hennigan has been in trouble. He has 23 convictions, many of which are for his racist views and actions. He was originally subject to an ASBO in 2005 after painting a swastika on his front door. He has broken the order nine times, including when he racially abused a newsagent and used the Nazi salute in a pub in London.

Your offence is thoroughly unpleasant and repeated breaches of this order using the most unpleasant of language and causing distress. It’s said custody would be distressing for you but it seems you never learn. This is the ninth time you have breached this order, the same offensive, racist comments and you don’t deserve another chance.

Hennigan appears to have lived his life being an offensive, rude, racist bully. But he seems to have met his match in Lynch, and there has to be respect for the coolness with which she traded insults with him.

This notwithstanding, given the huge rise in hate crimes post-Brexit, it is down to all of us to stand up to racist bullies, and not rely on the judiciary to do it for us.