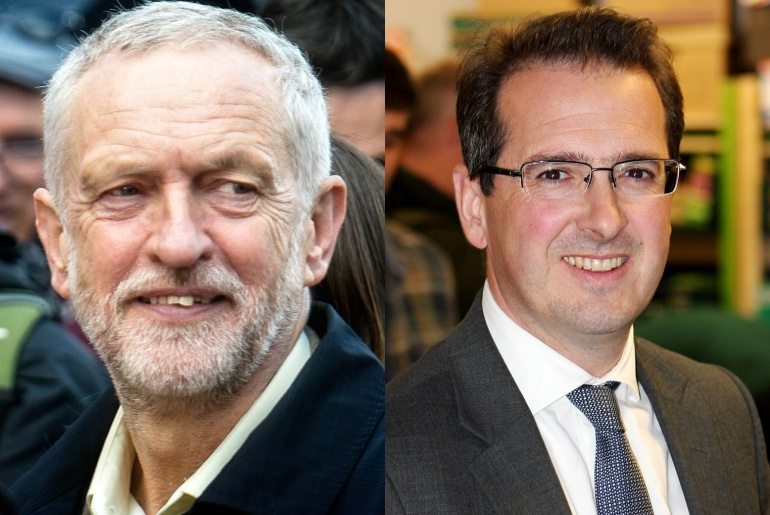 The Court of Appeal ruled on 12 August that Labour’s National Executive Committee (NEC) could exclude around 130,000 members from voting in the leadership election. This is in response to the original NEC decision on 12 July to stop members who joined the party after 12 January from voting.

This latest ruling comes after a High Court judge ruled on 9 August in favour of a group of members. As The Canary previously reported, Mr Justice Hickinbottom’s original ruling meant that anywhere between 126,592 and 150,000 additional members would have had a vote, according to different estimates.

At the time each of the Claimants joined the Party, it was the common understanding as reflected in the Rule Book that, if they joined the Party prior to the election process commencing, as new members they would be entitled to vote in any leadership contest. That was the basis upon which each Claimant joined the party; and the basis upon which they each entered into the contract between members inter se. For those reasons, the Claimants’ claim succeeds. For the Party to refuse to allow the Claimants to vote in the current leadership election, because they have not been members since 12 January 2016, would be unlawful as in breach of contract.

But the appeal judges thought differently. Lord Justices Beatson and Sales and Lady Justice Macur said that they disagreed with Hickinbottom’s original decision that a freeze date could not be retrospective.

They also said that they agreed with Iain McNicol (Labour’s General Secretary) on the NEC’s right to impose this. Citing Constituency Labour Party (CLP) rules, they said:

… it is difficult to see why the rules should be interpreted in a way which deprived the NEC of the power to respond … Further, Appendix 3, clause IV(2), deals with setting freeze dates for determining members’ eligibility to participate in the selection of the new candidate for a new constituency. It states that, in deciding on a freeze date for this purpose, the regional director shall have regard to the state of membership of the Constituency Labour Party and any prima facie evidence of abuse of the code of conduct for membership, recruitment and other factors. As observed above, this again demonstrates a concern with entryism and packing of the Party, and contemplates that it may be appropriate to set a retrospective freeze date in order to exclude suspicious late entrants

Additionally, they highlighted a 2010 example concerning BAME Labour, in which a retrospective freeze date was set in membership elections.

Just who does the NEC represent?

In summing up, the judges said that:

Even if one describes these as matters of procedure, these provisions state that the NEC is to have such powers to delineate rights of participation and it is necessary to give those provisions their true meaning and effect

As already pointed out above, a member’s entitlement to vote in a leadership election is not a product of him or her simply being a member, but is the result of him or her being a member who satisfies the precise eligibility criteria defined by the NEC and any freeze date provisions set by the NEC in the timetable for the election.

The lawyers representing the members have already said they intend to appeal this decision. But the judges have denied permission for the claimants to take the case to the Supreme Court. That doesn’t mean the Supreme Court can’t choose to hear the case, but it does mean they don’t have to.

The court has also ordered the five claimants to pay costs in 28 days. This could be around £30,000.

Reacting to the decision, Chair of the NEC Paddy Lillis said:

The Labour Party welcomes the decision of the Appeal Court. The Party has said consistently throughout this process that we would defend vigorously the decisions of the NEC. It is crucial to the Labour Party that our governing body has the authority to debate, decide and implement the procedures, timetable and voting eligibility for our internal elections and selections.

A spokesperson for Jeremy Corbyn said:

We think that this is the wrong decision – both legally and democratically. Serious questions must be raised, however, over why and how the NEC Procedures Committee brought this appeal. In doing so, it effectively risked new members’ money on an attempt to disenfranchise them. If we are to build a big, inclusive party to take on the Tories, we need to secure democracy in our party.

In reality, the decision will make little difference to Corbyn’s chances of winning the leadership contest. He was already favourite before the original court appeal began. Furthermore, many of the 130,000 members will have also paid £25 to be registered supporters. And the Court of Appeal may have made, legally, the right decision.

But the major question this episode poses is: just who does the Labour Party represent? Its members? Or its governing elite? Many ordinary members in the party, who just wanted to vote in the leadership election, must surely be feeling extremely disenfranchised.

– Support the members who took the NEC to court via their CrowdJustice campaign.