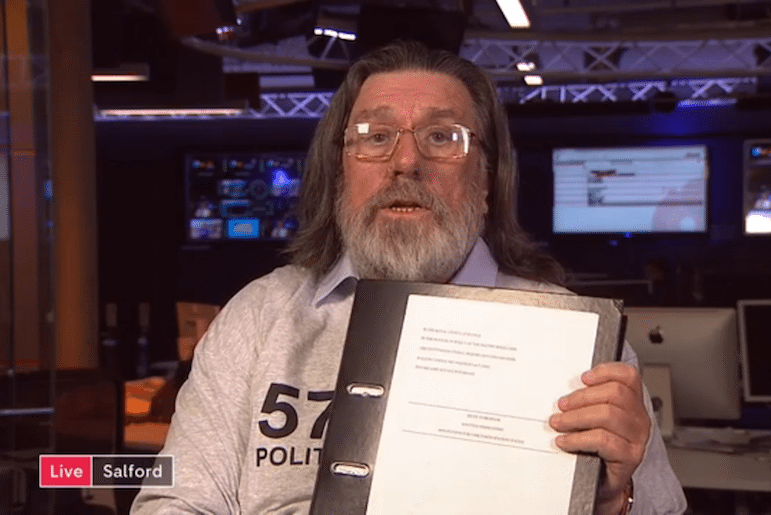 In an electrifying moment on Channel 4 News, actor Ricky Tomlinson brandished a copy of the Economic League‘s North West blacklist, which blacklisted thousands of workers from industry jobs over several decades. Now, The Canary can exclusively reveal an excerpt from that blacklist, along with other previously undisclosed documents from the company that produced it.

Only a handful of people possess copies of the entire Economic League’s North West blacklist. The original was handed to the two founding members of League Watch – a campaigning group that monitored the Economic League (EL) – by an EL regional director turned whistleblower. That was some 30 years back.

But on 8 August, Tomlinson – who appeared in a Ken Loach film, in the TV soap Brookside and in the TV series The Royle Family – produced a printed copy of that list with a flourish on Channel 4 News, inviting anyone who believes they are on it to contact him. It was an electrifying moment that the Channel 4 News team failed to fully appreciate.

In the Channel 4 News interview, Tomlinson referred to his own entry on the list. An abridged version is shown below. He also made it clear that he is determined that the Pitchford Inquiry into undercover policing examines the Special Branch surveillance he believes he suffered for merely taking part in lawful industrial action.

Tomlinson explained that the Pitchford Inquiry into undercover policing would not allow him to be a core participant because, while the existence of a Special Branch file is known, he had no evidence he was a target of such undercover policing by the Special Demonstration Squad. According to Pitchford:

There is no mention of the Special Demonstration Squad in connection with Mr Tomlinson that I have been able to find. Special Branch files may be created from a variety of sources including the uniformed police, detectives, informers, police records and public knowledge.

However, to quote Mr Tomlinson: “My arse!”

Basically, Pitchford is saying is that Tomlinson, or anyone else for that matter, cannot be a core participant in the inquiry unless they can produce evidence that they have been victims of undercover policing – though the only way many victims can refer to such evidence is if the police are forced to hand it over.

Presently, Pitchford has not ruled on how much information he is going to compel the police to hand over. But, in refusing core participant status to those who have reasonable belief they have been monitored or infiltrated, he is creating a situation where there is a risk the inquiry will only focus on undercover officers who have already been exposed.

Before he became an actor, Ricky Tomlinson took part in legal industrial action on a building site in Shrewsbury. Many of those taking part in the action were arrested. In total, 24 trade unionists were sent for trial.

Tomlinson told Channel 4 News that he had been approached by the police to grass on his mates, but when he refused to do so he was prosecuted.

Ricky Tomlinson and Des Warren were subsequently tried and convicted of conspiracy to intimidate, unlawful assembly and affray, following alleged altercations at the construction site. Six of the pickets charged received custodial sentences. Tomlinson and Warren were jailed for two years and three years respectively. Warren prematurely died from the after-effects of what is called the ‘liquid cosh’, the cocktail of drugs he was given while incarcerated.

Ricky Tomlinson has always alleged a conspiracy by the establishment to target the trade unionists – the 24, Warren, and himself in particular – in order to deter mass picketing once and for all. The Shrewsbury 24 Campaign continues to fight for justice to this day. Tomlinson told Channel 4 News he is now demanding that the original convictions be overturned.

Some of the truth of what really happened at the Shrewsbury dispute came out in this Parliamentary exchange. Also, earlier this year it was revealed that the late Tory Prime Minister Edward Heath had not only been aware of but encouraged the broadcasting of a TV documentary critical of the Shrewsbury pickets. Tomlinson stated how he was subsequently told by Tony Robinson, a former Special Branch officer, that he and the other pickets charged had been set up.

Tomlinson subsequently discovered that his name was included, together with several thousand others, on the Economic League’s blacklist.

Here is Ricky Tomlinson’s entry on the list (showing his real name – Eric Tomlinson – and his then address and birth date):

The Economic League has its origins in the 1920s. Over the years, it has been closely associated with the Tory right. Nearly every top business in the UK has subscribed to the Economic League at some point in its 70-year history.

The main purpose of the Economic League was to identify trade union activists and anyone who was seen as a threat to the ruling establishment. Over many decades, it kept files on persons of interest.

Here is an extract from an Economic League card file on a ‘militant’: 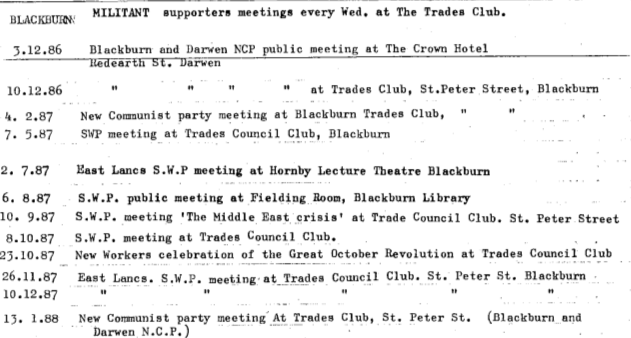 During the 1980s, the main donors to the Economic League were referred to as The Industrial Trust: these are listed below, together with the sums they paid the League.

Here, also, is an incomplete list of several hundred companies that subscribed to the Economic League. There are many more companies to be revealed.

Following a concerted campaign by activists in the 1980s, the Economic League was forced to close down. But select files were retained and some of those files ended up in an “Economic League Mark II” called the Consulting Association.

It wasn’t long before that organisation was forced to close too, though, after it was found to have contravened data protection legislation.

Victims of blacklisting went on to take legal action against those construction companies that had accessed the blacklist files retained by the Consulting Association, and millions of pounds of compensation were eventually paid out to workers.

Ricky Tomlinson wants to fully expose the misery the Economic League inflicted upon thousands of workers and how that organisation worked hand-in-glove with the authorities, industry and the police. He also wants all the files relating to the Shrewsbury pickets case made available.

There are thousands of people who were blacklisted by the Economic League, but who have yet to take legal action to seek compensation.

Ricky Tomlinson just opened up a huge can of worms. 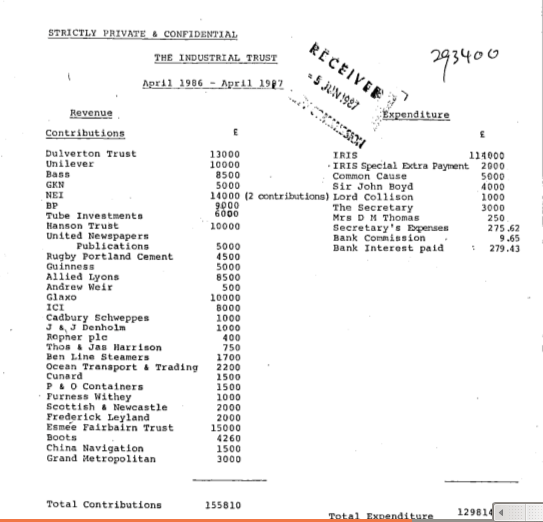 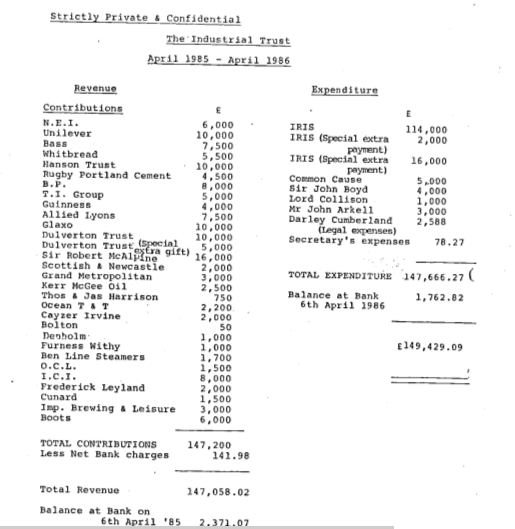