There's been a shocking rise in hate crime, but not the kind you think - The Canary 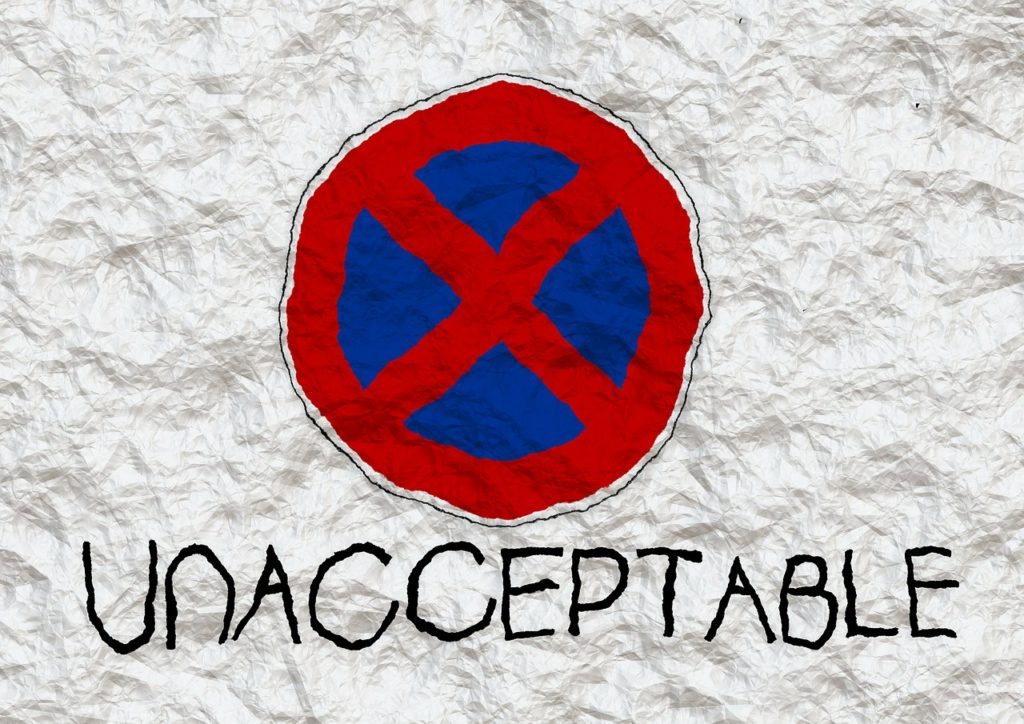 A shocking rise in the number of hate crime prosecutions, against disabled people, shows the extent to which prejudice still exists in the UK. The fact these figures go hand-in-hand with an increase in the number of reported incidents makes it even more worrying.

Statistics released by the Crown Prosecution Service (CPS) for 2015/16 show that prosecutions were up by more than 41%, from 666 in 2014/15 to 941. Convictions for these crimes were also up, from 503 to 707, an increase of just over 40%. The number of sentence uplifts (where a sentence is increased due to the nature of the offence) has risen. But the overall conviction rate as a percentage of prosecutions fell. It was 75.1% compared to 83.2% for all hate crime.

This report shows that more of these incidents are being recognised as hate crimes, so they are reported, investigated and prosecuted as such. It is important that this trend continues and no one should simply think that this abuse – on or offline – will be dismissed or ignored… Nobody should have to go about their day to day life in fear of being attacked.

The report may show that more reporting probably does naturally lead to more convictions but, when juxtaposed with the figures for the number of incidents, the situation doesn’t appear so clear cut.

But this is not truly reflective, according to campaigners. Stephen Brookes from the Disability Hate Crime Network told The Independent there were around 60,000 hate crimes against disabled people every year, and that “the majority were never reported”. He said that people tend to assume that hate crime was classed as involving “death and injury”:

What we’ve been doing [is] saying there are these serious interests but what we need to do is address the hostility towards disabled people.

Brookes also said that while the police are increasingly disability aware, there is still more to be done. He told The Guardian that:

We’ve got some forces who lack understanding of the nuances [of disability hate crimes]. Too often people are accused of being a perpetrator… [but] where forces are getting it right, they’re really good.

Disability charity Scope describes hate crime as “any criminal offence that is motivated by hostility or prejudice based upon the victim’s disability or perceived disability”. It can take the form of:

It seems to indicate that a lot of hate crime may be down to pure ignorance. Beth Grossman is the Head of Policy and Research at Scope. She said that more needed to be done to tackle what she describes as “low-level” negativity towards disabled people. According to their figures, 42% of non-disabled people don’t know a disabled person. Therefore people may be unaware that the views they hold may be deemed negative, because they lack day-to-day interaction with disabled people. And with just 5% of the TV workforce being disabled people, lack of media representation doesn’t help either.

The government appears to want to tackle this issue. The Home Affairs Committee intends to carry out an inquiry into hate crime and its consequences. If you have been a victim of hate crime, you can submit evidence before the 1 September. All submissions need to follow certain guidelines. These are outlined here.

The figures show, however, that more still needs to be done to tackle hate crime against disabled people. Progress has been made, with more people feeling confident enough to report incidents. But the fact that these types of crimes still continue is a major issue that needs to be addressed. We like to think of the UK as a tolerant society. Maybe we’re not quite as tolerant as we’d like to believe.

– If you or someone you know is in immediate danger ring 999.