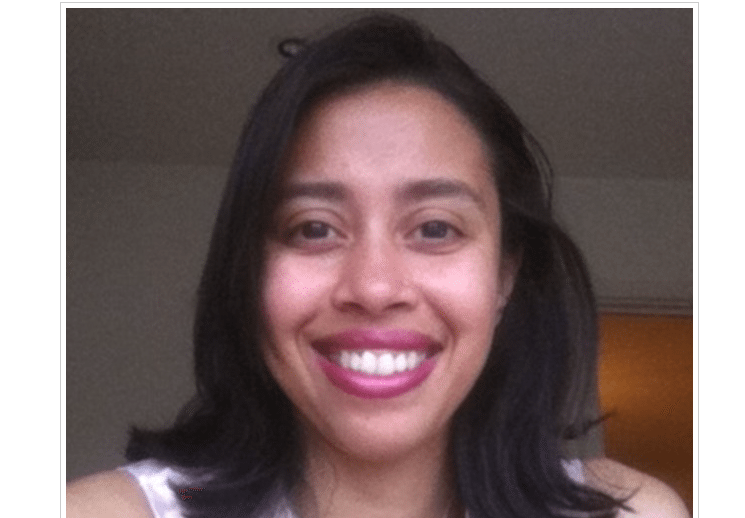 Richard Branson’s intervention in the Traingate smear campaign is rapidly unfolding into a PR nightmare, as Virgin rail passengers use social media to share their own horrific train journeys. But the failures of Virgin trains pale in comparison to the failures of Virgin Care – the private medical arm of the Branson empire. One story I reported upon less than a year ago, stands out.

A personal and medical tragedy in Croydon has exposed the issue of private healthcare providers in the NHS using non-clinical staff to triage patients – and their refusal to learn from such tragedy when it risks eating into profit margins.

30-year-old Madhumita Mandal was rushed to the urgent care centre at Croydon University Hospital on September 7, 2013. The centre is run by private contractor Virgin Care, a subsidiary of Richard Branson’s company.

The IT professional was suffering severe abdominal pain and vomiting – but the health centre receptionist, an administrator with no medical training, judged that Mrs Mandal “wasn’t that sick.” The receptionist triaged Mrs Mandal as non-urgent, and placed her in the queue to see an in-house nurse, rather than a doctor.

For the following four hours, Mrs Mandal’s husband pleaded with staff to escalate the matter as his wife thrashed about on the floor in agony, vomiting.

It was not until eight hours after they first arrived at the centre that Mrs Mandal was taken into surgery to deal with the ruptured ovarian cyst which was causing her such pain and sickness. Four days later, she died of multiple organ failure and sepsis.

According to the Croydon Guardian:

He added: “To have non-medical staff making these potentially life-or-death decisions seems to be unacceptable to me and I would hope that medically qualified people will be making decisions in future.”

It isn’t just Mrs Mandal’s husband who believes this system is dangerous, but the medical staff at Croydon University Hospital.

“We as a department have never been happy with that.

“I think I can speak for both my colleagues and myself when I say that clinical staff conducting the streaming would be more appropriate.”

The death also came just two months after the Care Quality Commission (CQC – the NHS watchdog) had raised concerns over the process in its assessment of the hospital.The CQC said:

“We were concerned that there was a risk of a patient with a serious illness or injury being wrongly streamed and their condition deteriorating.”

So medical staff aren’t happy, the health regulator isn’t happy – so why was Virgin Care allowed to continue with the process?

When Virgin Care were asked about their streaming process in general, and its failure in the specific case of Mrs Mandal, their response was astonishing. A Virgin Care spokesperson stated:

“Mrs Mandal was correctly streamed to the urgent care centre based upon the symptoms she presented with when she initially walked in.

“The reception-based streaming model specified for the UCC by NHS Croydon Clinical Commissioning Group, as the coroner noted, has been recognised by the Department of Health and we work closely with our colleagues in the emergency department to ensure patients are seen in the most appropriate service as promptly as possible.”

In short, no changes will be made to a process that medically-trained staff and their regulator see as fundamentally flawed because administrative staff in government and Virgin Care are over-riding their concerns. This is the price of putting profit before patients in the NHS.

To add insult to injury, Mrs Mandal died just days before the couple were able to apply for leave to remain in the UK indefinitely. Despite the fact that he is grieving his wife, and fighting for justice in her case, her husband has since been forced to leave to the country. He told the Standard:

“Having to fight this case while grieving for Madhumita has been a nightmare. I was no longer able to live here after my wife’s death simply because I was classified as her dependent.

“My whole life crashed overnight and it is difficult to reconcile oneself to the Home Office’s   treatment of me during this devastating time, particularly when I have done everything required of me to remain legal and comply with my immigration conditions.”