While Labour is distracted by infighting, the Tories plan to lock them out of power forever - Canary Workers’ Co-op 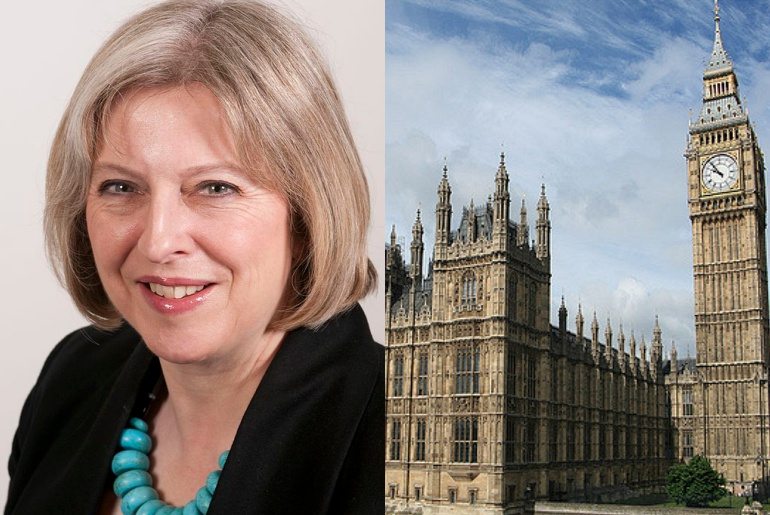 Whoever ends up leading the Labour party could be irrelevant if the Conservatives get their way in redrawing constituency boundaries. Current proposals are likely to see the loss of 30 Labour seats, meaning the party could become unelectable.

According to research by Conservative peer, Robert Hayward, the changes, which are due to be published in September, could affect 200 Labour seats, with 30 disappearing completely. These changes would impact 85% of all Labour seats.

The redrawing of the constituency map, announced by David Cameron after the last election, will ensure each constituency contains around the same number of voters. It will also cut the number of MPs from 650 to 600. The aim of the proposal is to “cut the cost of politics and make votes of more equal value”.

Despite a cross-party committee of MPs stating the changes could not be justified, the government has carried on regardless.

But, while the Conservatives will be affected, it is Labour who will bear the brunt of the changes. Speaking about his analysis, Hayward stated:

The party that will suffer most is the Labour party because such a high proportion of their current seats are well below the required quota, particularly in Wales, the north-east and parts of the M62 corridor.

In principle, making votes carry “equal value” should be laudable. But this is one of the major problems with the current proposals – they are simply not doing this. The data being used for redrawing the boundaries is based on figures of those on the electoral roll from December 2015 after 800,000 names were cut from the electoral register.

It is therefore unsurprising that the Tories have been accused of “gerrymandering”. A spokesperson for Rosie Winterton, Labour chief whip said:

Lord Hayward’s comments – a key architect of the Conservative’s boundary changes – that reducing the number of elected members of parliament by 50 will benefit the Tories’ electorally, is further evidence that the sole motivation for these changes is a partisan plan to give the Tories’ an unfair advantage at the expense of democracy. Simply put, this is gerrymandering.

If the plans go ahead, Owen Smith can pontificate all he wants on how Corbyn is unelectable, but the reality is any Labour party will potentially be unable to gain power.

Thanks to the Labour coup, Labour’s attention has been distracted and focussed on inward internal struggles rather than the very real constitutional crisis the country is about to be plunged into.

Whether it is the abolition of the Human Rights Act or these massive changes to our political landscape, the infighting in the Labour party is helping nobody but the Tories.

– Keep an eye out for the boundary review consultation, which will begin in September, and make sure you have your say.