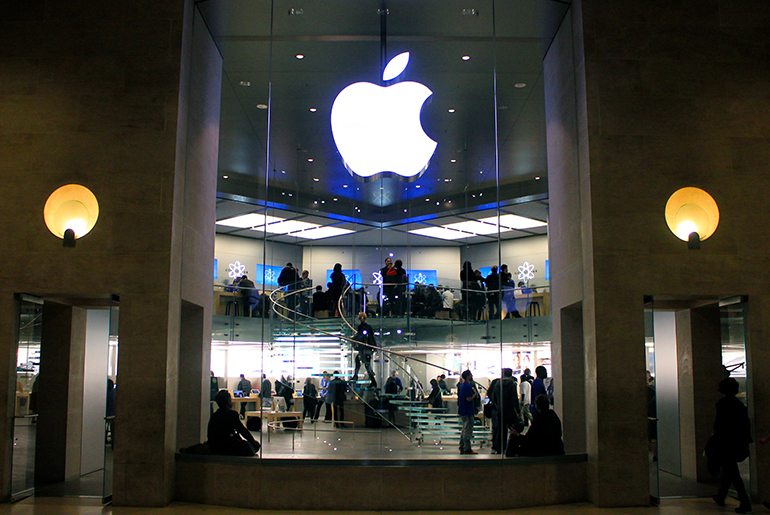 Apple has been told to pay up to £11 billion plus interest in back taxes to Ireland in a ruling by the European Commission. But this isn’t the full amount of tax that they owe.

The technology giant, which nets profits of around £30 billion a year for its shareholders, was found to have been given illegal tax benefits by Ireland’s Revenue between 1991 and 2014.

But thanks to a loophole in legislation, the Commission can only recover money for a period beginning ten years before their first request for information, which was in 2013.

Since 2015 Apple has changed its structure in Ireland meaning that the previous ruling no longer applies from that year.

So, the amount due only covers the years 2003 to 2014, leaving 12 years unaccounted for and what is assumed to be a large sum of money that cannot be returned to the Irish economy. It is unclear exactly how much is owed from this period, but it is expected to be a substantial sum.

How could this happen?

In short, the Irish Revenue made two tax rulings that enabled Apple to pay an effective corporate tax rate that declined from 1% in 2003 to 0.005% in 2014, on the profits of Apple Sales International, which is an Irish incorporated company of the Apple group.

This constituted state aid, which is legal, but not if applied selectively to give tax benefits to a single company. In the case of Apple, the Commission has ruled that the state aid it received was in fact illegal because Apple was given a competitive advantage over other Irish incorporated companies.

The Commission’s assessment showed that almost all sales profits recorded by two Irish incorporated companies – Apple Sales International and Apple Operations Europe – were attributed to a “head office” that existed only on paper. 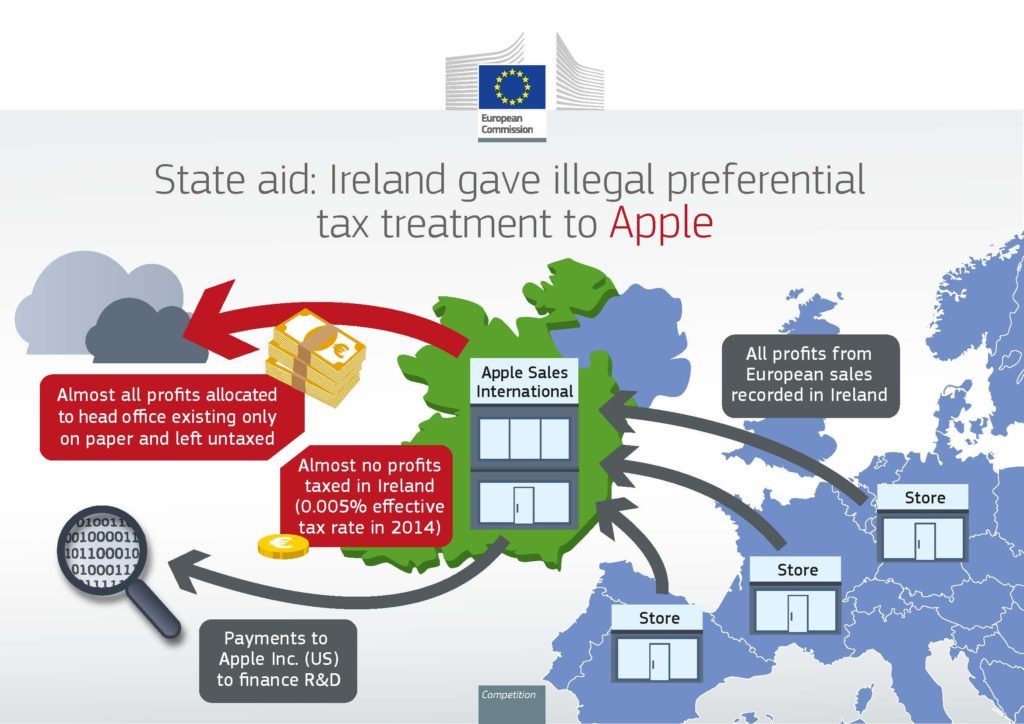 So the majority of profits were not taxed anywhere.

EU state aid rules require that “incompatible state aid” is recovered in order to remove the competitive advantage created for that company.

There are certain situations where the amount paid back to Ireland could end up being significantly less than £11 billion, though. For example, if other countries were to require Apple to pay more taxes on the profits recorded by Apple Sales International and Apple Operations Europe for this period. This would occur if some of the so far untaxed profits were deemed to have been associated with activities that should have been recorded in a jurisdiction outside of Ireland.

The money could also be recovered and placed in an escrow account, pending scrutiny of the Commission’s ruling by EU courts, to be paid as and when the outcome of EU court procedures are known.

In a statement reported by the BBC, Ireland’s finance minister said he disagreed with the Commission’s decision, adding:

The decision leaves me with no choice but to seek cabinet approval to appeal. This is necessary to defend the integrity of our tax system; to provide tax certainty to business; and to challenge the encroachment of EU state aid rules into the sovereign member state competence of taxation

BBC business journalist, Dominic O’Connell points out that governments are

Raising the fundamental question, he says, of:

who really runs the world, governments or giant corporations?

Read more about tax from The Canary