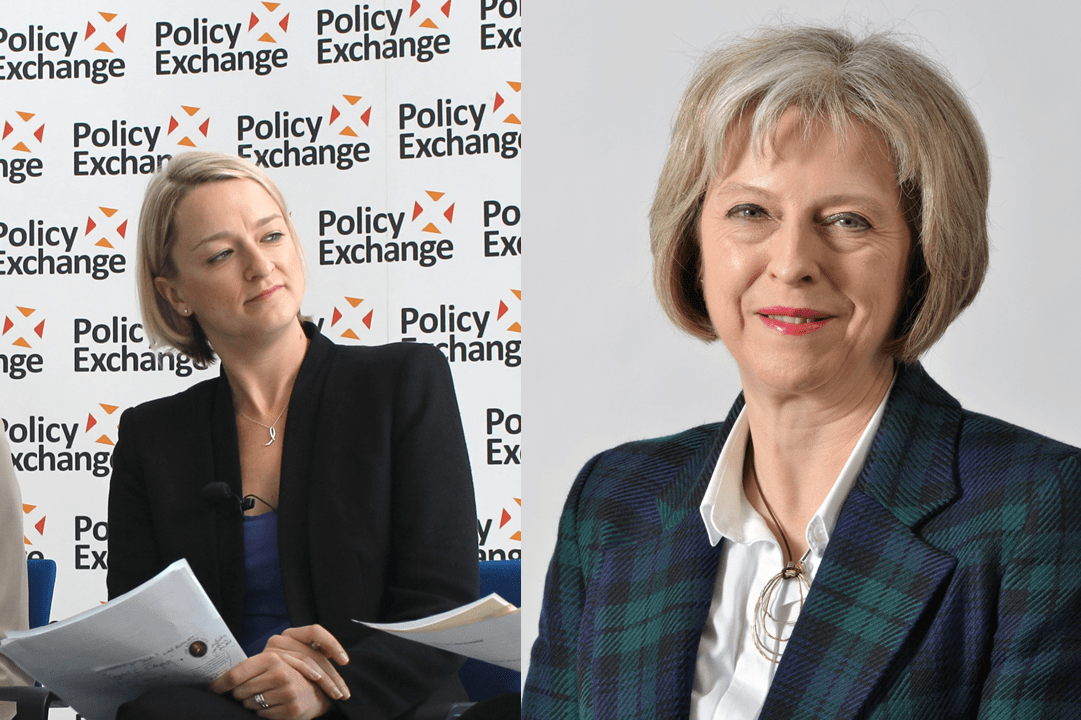 The BBC’s Political Editor, Laura Kuenssberg, has long been regarded as not entirely even-handed in her treatment of the various party leaders. And as parliament returned to work, it was business as usual for Kuenssberg with what must rank as one of the most ingratiating and sycophantic articles ever to grace the corporation’s website.

Tweeter Rick B summed it up:

The article in theory deals with the issue of grammar schools, but really the story is a thin excuse for what is basically a puff piece for the glorious unelected leader:

Theresa May has maintained cool, calm composure since she took the job in Downing Street.

Her decision to play her cards very close to her chest on Brexit, and frankly everything, has paid off so far, with the lion’s share of Tory MPs supportive of her, and current polling suggesting the public is relieved to have an experienced minister in charge, the traditional safe pair of hands, in the tumultuous aftermath of the referendum vote.

“Cool, calm composure”, “traditional safe pair of hands”, “the public is relieved to have an experienced minister in charge”. If Kuenssberg ever applied to be Theresa May’s personal public relations officer, one imagines she would get the job without so much as an interview.

In some ways, Kuenssberg is doing no more than stating the obvious. Anyone would look cool, calm and composed when compared to the bluster of Boris and the whining of Gove. It’s easy to look like a safe pair of hands when you’re up against Liam Fox. And given that her last rival standing was the one-woman fringe group Andrea Leadsom, of course May seems reassuringly experienced.

Yet such editorialising sits uneasily with Kuenssberg’s perceived role as a conduit for impartial political news. In taking such an obviously opinionated line, she seems once again to be seeking to control the terms of political discourse. Indeed, to be “making the news”.

And, to be honest, this schtick about May being some kind of uber-confident ice queen is rapidly running out of steam. Her performance at Prime Minister’s Questions on 7 September showed that, like her predecessor, May is so incapable of answering a straight question and so easily rattled by actual real life issues that she scuttles straight for the bolt-hole of lame scripted ‘comedy’. That’s not the behaviour of a fine leader, and Kuenssberg would do well to get over her crush before her sense of disillusionment becomes too acute.