Britain's children are in crisis, thanks to government cuts - The Canary 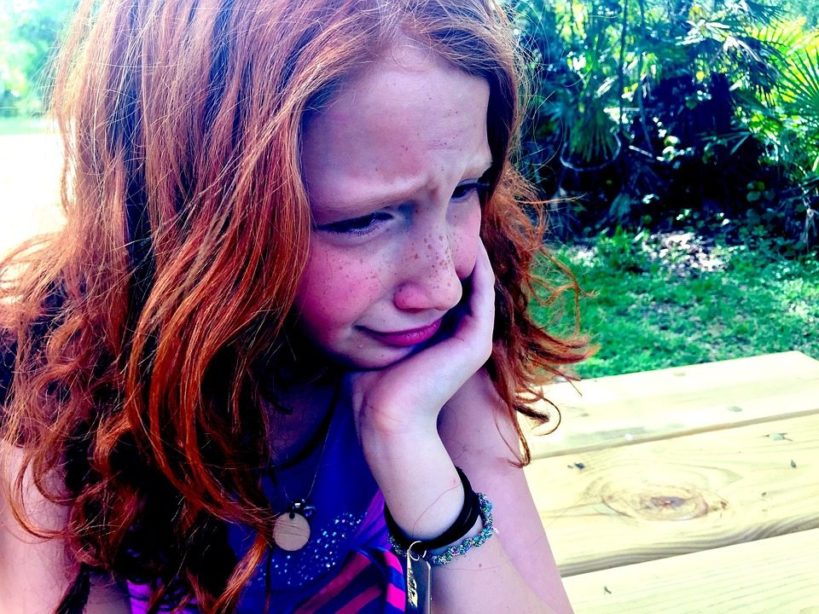 THIS ARTICLE CONTAINS CONTENT THAT MAY UPSET THE READER

A report published on 8 September shows the terrifying depth of the childhood mental health crisis in the UK. The charity Childline released its annual figures on how many calls it had received in the past year. Coupled with previously published information, there is a worrying picture being painted.

The charity said that it was receiving around 53 calls a day relating to suicidal thoughts, equating to 19,481 sessions last year alone. This figure is double the number Childline received in 2011. It also reported an 87% increase in children saying they could not access mental health services: 3,250 calls in total. Most blamed lengthy waiting lists for services, a lack of information, or a refusal to help.

During 2015/16, Childline counselled 291,753 children and supported a further 9,660 who had serious concerns about another child. In total, 301,413 counselling sessions took place, a 5% increase compared with 2014/15. The Childline website received over 3.5 million visits in 2015/16 and almost 140,000 new users. The top three concerns observed were low self-esteem/unhappiness, family relationships, and bullying/online bullying. A third of children engaged in counselling sessions had mental health and wellbeing issues.

A crisis in mental health

But it is the counselling about suicidal thoughts and feelings which are of most concern. They reached the highest ever levels, with 19,481 sessions. One anonymous child said:

I don’t know what to do. I am feeling numb and the urges to overdose are crazy. I fantasise about my own suicide every day and I don’t want to feel this way. I know I am destroying everyone around me but I can’t stop feeling like this. I just want it all to go away.

But the Childline report is sadly symptomatic of a system struggling to cope. In July, NHS figures published on the online GP platform Pulse revealed that 60% of young people referred to child and adolescent mental health services (CAMHS) had no treatment, and a third were not even assessed. Examples included Norfolk and Suffolk NHS foundation trust, where only 20% of child referrals ended up undergoing treatment, down from 46% in 2013. At Leeds and York Partnership NHS Foundation Trust, it had fallen from 42% to 26% over the same period.

GPs told Pulse that CAMHS were refusing to treat patients unless they had attempted suicide or self-harmed. Many cases are being sent to school counsellors or charity services because NHS services are simply not treating them. Dr Karen Cox, a GP in Bristol, said:

Recently all referrals seem to get bounced. They’ve included children who self-harm, a child who was physically abusing his mother and a child with severe night terrors after the loss of his father. All of them were advised to contact local charitable organisations.

In May, Sky News reported on a survey of more than 1,000 parents who had accessed CAMHS. Two thirds of parents said they felt let down by the treatment of their child, with around 20% saying they were refused help altogether. The survey was conducted by Sam Lethbridge, whose nine-year-old daughter had to wait a week for treatment under CAMHS – even after she had attempted to kill herself. Lethbridge said:

I would describe CAMHS as broken, falling apart… They’re not seeing the children, they’re not providing early intervention. You hear of families who are being told that their children aren’t severe enough to be seen. Then you’ve got families like mine, my daughter is threatening to kill herself and is clinically diagnosed with depression, and they still won’t see us… If you don’t treat these children at an early age it’s just going to spiral. And it makes no sense, because if you can prevent a child becoming an adolescent or an adult with mental health issues then surely you should do it.

But, as is invariably the case, the underfunding of the NHS appears to be at the root of the problems. In June, Chief Executive of NHS England Simon Stevens described CAMHS as the most “creaking part” of mental health services; implying it was under the most pressure, even with additional funding.

A service, and children, at breaking point

The fact it is “creaking” is of little wonder. Since 2010, around £50m has been taken from children’s mental health services. Freedom of Information (FOI) requests submitted by the charity YoungMinds last year showed that two thirds of local authorities in England had reduced their CAMHS budget since 2010, with one council decreasing its budget by 41%. And while the government has pledged a ‘record’ £1.4bn in funding, this is merely covering the historical shortfall, with a bit more on top.

Between 2005 and 2014, 98 children killed themselves in the UK. Just one death would be one too many. The seeds of mental health problems sow themselves early, and with so much money being taken out of CAMHS at the start of the decade, we are now seeing the repercussions of this in figures from charities like Childline. Throwing money at CAMHS is all well and good, but society needs to look at why more and more young people are suffering so terribly with their mental health. Before more take the most drastic action of all.