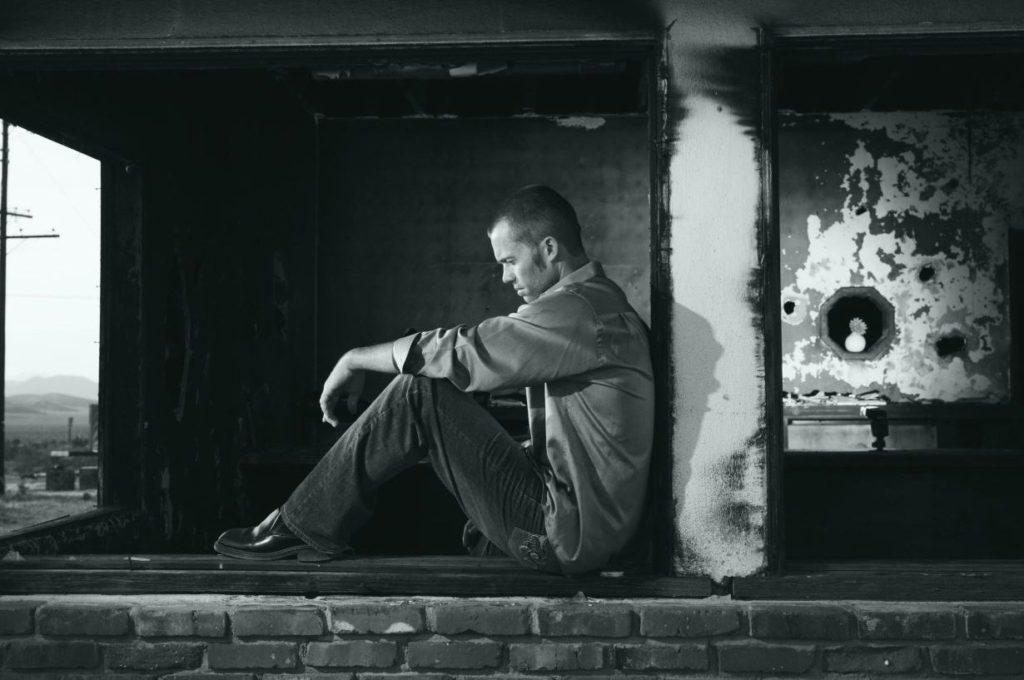 In recent weeks, Jeremy Corbyn supporters have been purged from the Labour Party on an unprecedented scale, following a veritable open season of ridiculous accusations and generalisations made across the mainstream media. Corbyn supporters have been belittled and smeared by (supposedly) professional politicians as ‘Trots‘, ‘hard-left entryists’, ‘communists’, and even more deplorably as ‘antisemites’,  ‘jihadists‘ and ‘Nazi stormtroopers‘.

That’s quite an assortment of radical extremists right there. Seemingly, no one has stopped to question how any group can simultaneously represent all these differing and opposing political stances all at once. But then again, making sense is clearly low down the list of priorities right now. As proven by the fact that, according to The Independent‘s Andrew Griffin, the average Corbyn supporter is now also likely to be a ‘depressed vegetarian’ and/or a woman. And possibly Welsh.

You don’t necessarily need to be a happy-go-lucky, meat-eating, transgender resident of England, Scotland or Northern Ireland to recognise what complete nonsense this is. Griffin’s assertion has no relevance or bearing on anything whatsoever, and is undoubtedly entirely inapplicable to thousands upon thousands of Corbyn supporters, who’ll no doubt be scratching their heads, bemused by the farcical headline: Jeremy Corbyn supporters tend to be depressed vegetarians. It’s quite frankly a ridiculously specific stereotype. Equally bizarre headlines might well have read: ‘Statistics show statistics often meaningless’, or ‘Corbyn supporters likely to be female, unless male’.

But what purpose do such laughable stereotypes actually serve?

The purpose, in my opinion, is to create a narrative. To plant a seed of baseless prejudice within the populace, informing general opinion. It’s a continuing tactic of pitting elements of society against one another and creating division, even perhaps where there was none.

I admit, this is a more absurd angle than even I’d thought of (ten out of ten for thinking outside the box, Mr Griffin), but once again it seems that apparently nothing is too ridiculous these days to be ‘weaponised’ against the Labour leader and/or his supporters. Even good old bangers and mash.

If you analyse the psychology and intent a little further, though, what exactly is the point? Is it just futile information and distraction, or something more sinister?

On a subconscious level, it’s possible that someone who enjoys a juicy steak now believes Corbyn supporters are an army of militant vegans, condemning them for their bloodthirsty barbarity and seeking to deny them beefburgers and chicken wings. It’s a very faint suggestion admittedly, but it’s still an attempt at division. Otherwise, what’s the point of drawing up the distinction? Griffin doesn’t need to spell it out. The seed is planted.

What about vegetarians? Their personal life-choice might now be interpreted by some as an indication of being a ‘left-wing radical’, a ‘whiner’ and/or a ‘hippy’. Again, he doesn’t need to spell it out. Some people will come to their own conclusions. In reverse, the consumption of meat might be skewed as somehow linked to right-wing sympathies? If like me you happen to be a meat-eater and a Corbyn supporter, perhaps there’s a whispered suggestion that you’re not truly representative of left-wing values? Is it not ‘divide and conquer’ on a very subtle level? If people begin to loosely identify political alignment according to factors not necessarily connected, I believe that to be a very dangerous path.

Deepening the stigma of depression

However, what irked me most about Griffin’s article was possibly the implied negative connotations concerning those who suffer from depression. To sum up the many people facing different situations and hardships so flippantly is nothing less than callous. It suggests depression is not actually a condition worthy of note or related to individual experience or circumstance. Here, it serves the purpose of virtually representing a political viewpoint.

Any sufferer of depression would probably tell you that, while many undepressed people publicly claim to be supportive of those who face mental health issues, the truth is often quite different. Depressed people are often shunned, and viewed as somehow ‘defective’. That is where the whole stigma comes from. Now, those very same people who take such an attitude (whether consciously or subconsciously) also link support of Jeremy Corbyn to the very same supposed ‘defect’. It’s both offensive and stigmatising of those facing mental health issues, and simultaneously a stoking of prejudice against them.

Depressed for a reason

But there’s one more callously ignored dimension to Griffin’s statement. Being depressed, like being poor, is now virtually seen as ‘self-inflicted’ in Tory Britain.

Yes, many people in this country are depressed. Their economic situation is undeniably a big part of the reason why. Poverty, a lack of opportunity, rife unfairness, a sense of powerlessness: all are things that will chip away at mental health. So if there is a pattern worthy of recognition to Griffin’s statistics, it’s hardly surprising that some Corbyn supporters are also the ones who feel adversely affected and ‘depressed’ by the unethical society he seeks to change. It stands to reason that, if you’re in a position to enjoy everything our society has to offer, you’re less likely to see the need to change it.

Andrew Griffin would no doubt protest that his article for The Independent was simply an unbiased and deliberately unemotional reporting of statistics, absent of agenda. But it wasn’t. Perhaps it was subtler than calling all Corbyn supporters Nazis and terrorists, but the smears are still present. He is careful not to explicitly insult or make judgments about those he’s clearly leading us to make judgements about, but you don’t always need adjectives. (Telling someone who suffers from arachnophobia there’s a spider in the room is enough: you don’t need to tell them how big it is, what species, or whether it’s actually close to them. Their paranoia informs them as to what could happen next. The damage is done.)

If in any doubt as to whether Griffin had an agenda, take a look at his closing statement:

People who don’t like him describe him as unelectable, stuck in the past, unrealistic, out of touch and left wing.

That’s a pretty deliberate bit of rhetoric to close on and, in my opinion, it’s the conclusion he wanted us to draw all along.

If he’d been of a different mind, ‘spinning’ these statistics in a favourable way, the headline might questionably have read: ‘Corbyn supporters tend be people who face hardship and advocate animal welfare’.

Doesn’t have quite the same desired effect, though, does it?