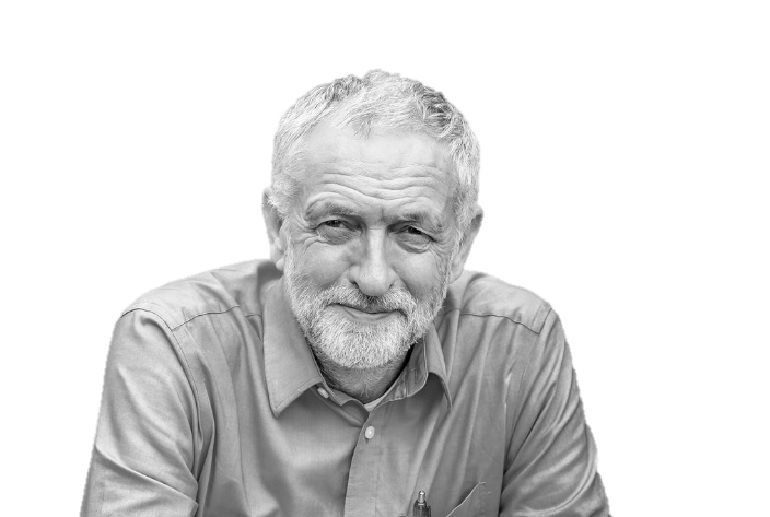 Jeremy Corbyn’s Labour Party currently has around 600,000 members – easily surpassing Tony Blair’s 1997 peak of 405,000. And while Corbyn’s opponents claim he’s riding on a ‘hard-left’ wave of support, the reality may be very different indeed.

Some of Corbyn’s most vocal supporters may indeed be committed socialist activists (if that’s what detractors mean when they say ‘hard left’). But a recent report – from the BBC no less – has made a surprising revelation.

Although Labour leadership challenger Owen Smith has accused Corbyn of dividing the party and focusing on winning support from the 76% of eligible voters who didn’t vote Tory in 2015 (rather than the 24% that did), the truth may be rather different. Could Corbyn actually be attracting traditional Conservative voters, too?

The BBC’s Nick Robinson attended Corbyn’s last big leadership campaign event in Birmingham on 17 September. And in a report for Radio 4’s Today show, he spoke to both attendees of the rally and to Corbyn himself.

What seemed to surprise Robinson was the diversity of those attending the event.

I only joined in January, mostly because of Jeremy Corbyn’s reforms to education – his policies to stop academisation and ensure decent standards for teachers and support staff in schools.

Regarding her political background, she clarified:

My family are all Conservatives.

Ready to have your mind blown?

Next, in a revelation that may surprise Canary readers, Robinson interviewed a man who openly admitted: “I was a Thatcherite“.

But why was this former supporter of Margaret Thatcher at a Corbyn rally?

He explained that, after the Thatcher era:

Politics had become a little bit detached from me, or I’d become detached from politics. It was something I was not interested in any more…

But now, he said, Corbyn had inspired him into action:

What we’re seeing with Corbyn, I believe, is an alternative to similarities between the main three parties that have just got shrunk – they’ve got closer and closer together in policy. Very difficult to differentiate between them.

What Corbyn knew and the BBC apparently didn’t

Robinson then got an opportunity to speak to Corbyn himself.

The Labour leader told him:

I’m sure you’ve picked this up yourself. The diversity of this crowd is interesting. They’re not all young. They’re of all ages. Sometimes they’re people who were politically active years ago [and] have come back, as well as a lot of young people who’ve come into politics for the first time…

There are people who come up to me who are saying: ‘I’ve never been involved in politics before. I’m interested in what you have to say because I’m interested, particularly, in the economic argument that you have to actually re-balance society away from inequality towards equality.’

In other words, as Robinson realised himself, the Corbyn rally was not full of ‘hard-left’ activists. Yes, there were a variety of opinions represented, as one might expect at a democratic event. And yes, a small number of political placards and newspapers could indeed be seen. But as Robinson noted, they were significantly outnumbered by:

many, many, many people new to politics who are inspired by Jeremy Corbyn in a way they’ve never been inspired before.

Along with some traditional Tory voters who’ve decided to back Corbyn, of course.

Owen Smith has repeated over and over again that Corbyn isn’t electable because he’s not winning over any of the 24% who voted Tory in 2015. But in light of Robinson’s report, the leadership contender might now need to find a new hook for his campaign.

– Listen to the 19 September Today show in full.

– Read more from The Canary about the Labour Party, its leadership election, and its purge of potential Corbyn voters.

Featured image via Jeremy For Labour