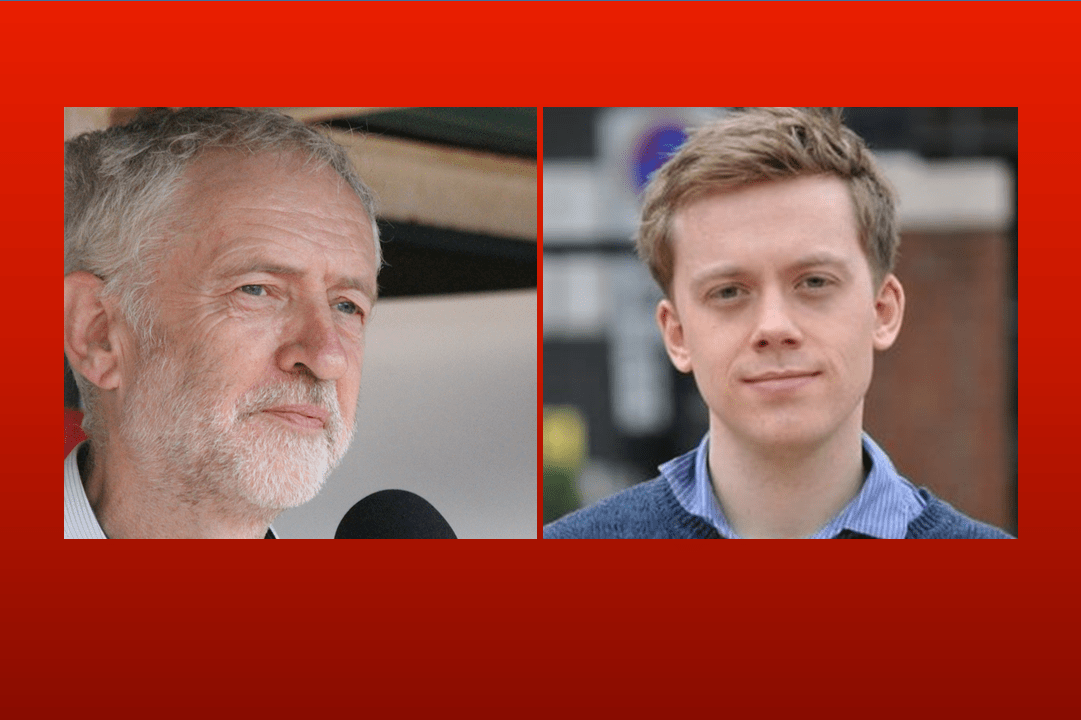 Owen Jones is feeling his age. The relentlessly chipper and choir-boy-faced left-wing pundit admits that the last two months have been hard.

Like many writers, he uses medium.com as a notice board for his thoughts. It’s like Twitter, but for the less-than-economical-of-expression. And in July, Jones published a “24-minute read” entitled Questions all Jeremy Corbyn supporters need to answer. It was a no-holds-barred examination of the many ways in which Jones felt Jeremy Corbyn’s leadership of the Labour Party could have been better. Some saw it as a well-meant exercise in constructive criticism. But there’s no doubt that to others it was blasphemy, no less than a document of self-excommunication.

Jones had been widely regarded as a key ally of Corbyn, something of a poster boy for the wave of youthful enthusiasm sweeping through the Momentum-orientated #JezWeCan wing of the Labour Party. But suddenly, his ability to conduct personable interviews with MPs from a wide swathe of backgrounds looked to some less like broad-mindedness and more like a possible form of collusion. His employment at The Guardian had them wondering if he was not the left’s secret agent inside the mainstream media but maybe the mainstream’s infiltrator inside the left. Much of this derived from that pervasive human need to establish who is with us and who is against us that no doubt goes back to the earliest arguments about whether or not to come down from the trees.

But we can only assume that Jones has made full use of all the time saved by not reading his Twitter mentions, as he has returned to Medium with an even heftier piece of work. Clocking in at 41 minutes on the Medium stopwatch, long enough to pass as a degree dissertation, Jones’ latest piece leaves the backward glances of the earlier one and sets out a blueprint for the future of a Corbyn-led Labour Party.

The article – A strategy for Jeremy Corbyn’s leadership to succeed – comes across in places like an extended job application for the job of Labour Party Chief Speechwriter. But for the most part, it is characterised by clear-eyed realism and intense common sense. It’s not an ideological document, but it communicates plenty of ideals. It focuses a lot on practical, procedural considerations, but it’s much more than just a dry how-to guide.

The art of effective communication

If there is one thing, perhaps above anything else, that Labour should learn from the Conservatives, it is the power of a simple message relentlessly hammered home. And this is Jones’ fundamental contribution. He identifies several portions of the electorate which Labour must reach, and he offers messages that could be useful in achieving this.

“A better deal for older people”, “My leadership is about facing up to the challenges of the future, not rehashing stale debates from the past”, “To make a better future we must invest in the future”. Just three of the soundbites that Jones is offering Labour for nothing.

In isolation they sound a bit like the populist claptrap of Jim Hacker. Maybe he’s been watching old episodes of Yes, Prime Minister to keep his spirits up. But he elaborates on the strategy underpinning such statements. And crucially, he’s not afraid of a simplistic statement. Such is the language in which politics is currently spoken.

It won’t change overnight, and Jones is acknowledging that reality.

For too long, the Conservatives have cornered the market in realpolitik – the art of the possible. Labour, under both Corbyn and Miliband (and indeed Brown before them), has been too easily associated with high-flung ideals that can’t carry any weight in the real world. That doesn’t mean it should abandon all principle and adopt the snake-oil shyster approach of the Tories, where a message doesn’t even have to be remotely true as long as it’s memorable. And that’s not what Jones is calling for.

For all that his article deals in realism, there really isn’t anything here to frighten the idealists. There is not a word that could genuinely be taken as anti-Corbyn, or for that matter anti-Labour. Just plenty of good thinking that deserves a wide reading and thorough discussion.

– The media landscape is changing. Check out some of the new voices coming through.

Featured image via John Ranson for The Canary / Wikimedia