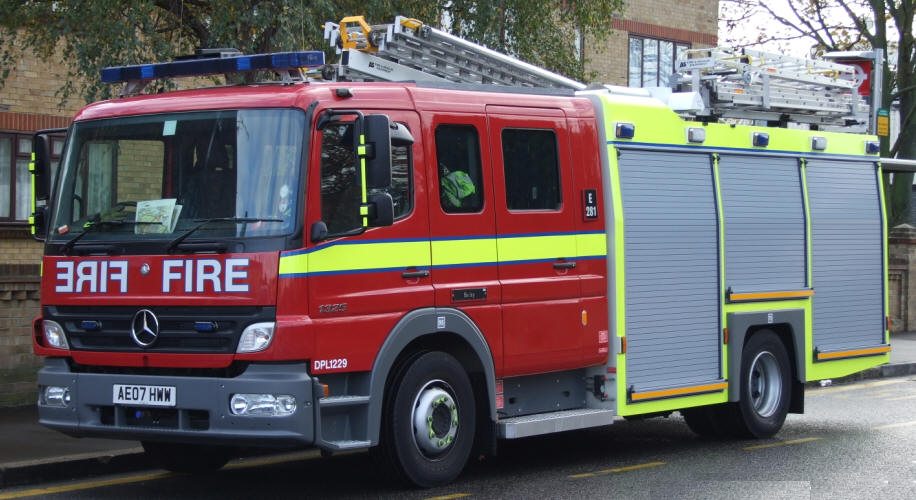 In a move that has left communities in shock, Greater Manchester Fire Service is about to sack every last one of its frontline firefighters.

The service currently employs 1,250 firefighters, who are responsible for protecting every home, business and resident of Britain’s second largest city. But as the Fire Brigades Union reports:

Greater Manchester Fire & Rescue Service (GMFRS) managers are planning to sack all of its firefighters using Section 188 of the Trade Union Labour Relations (Consolidation) Act 1992, then re-engage those who agree to a new 12-hour shift system. The whole process has begun with limited discussion and no agreement from Fire Brigades Union (FBU) members – an estimated 95% of all firefighters in Greater Manchester are members of the FBU.

The proposed new arrangements mean that one in five firefighter posts will be slashed, 250 posts in total, with the remainder having worse conditions imposed on them. Firefighters would hardly see their families under the new 12-hour shift arrangements.

Greater Manchester brigade secretary Gary Keary said: ‘We are staggered that GMFRS would jeopardise relations with its workforce in this aggressive way. To start the process for dismissing firefighters to then simply re-engage them on an un-negotiated contract is really appalling, and a serious breach of the agreed mechanisms for industrial relations in the UK fire and rescue service. We at the FBU will do everything we can to resolve what could turn into a bitter and damaging dispute using agreed procedures. Since the notice of the sacking proposals was issued, we have been contacted by lots of angry FBU members. We will continue to consult with them regarding the best way forward. This is the third change to shift systems in Greater Manchester since 2006 – surely firefighters are entitled to some sort of stability in their working lives.’

Since the Conservatives came to power in 2010, fewer services have had a tougher time than the nation’s firefighters. London’s entire fleet of fire engines was sold to a private equity firm for £2; 10,000 firefighters have lost their jobs; and £14m has been slashed from their budgets – all leaving the country in peril in cases of fire, flood, or any other emergency for which this service has historically played a critical role. Now, Manchester is facing no fire service at all.