The details of a secret EU trade deal have been leaked, and it's f*cking terrifying - Canary Workers’ Co-op 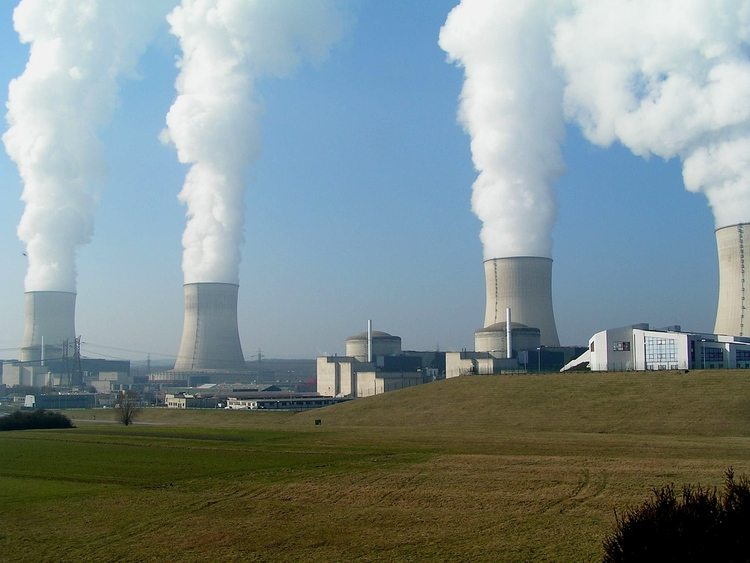 The Paris climate deal was a historic event, which saw 200 nations committing to tackle climate change. But leaked documents released by Greenpeace Netherlands show that these efforts could be thwarted by corporate interests.

Greenpeace campaigners examined a document relating to the Trade in Services Agreement (Tisa), a global trade deal being negotiated in secrecy. And WikiLeaks has managed to uncover the deregulatory objectives of big corporations expressed in the deal.

It is precisely the concept of deregulation that is at the heart of Tisa, and that will – as Greenpeace highlights – threaten the goal of reducing greenhouse gas emissions (GHGs).

The document reveals that Tisa would force EU member states to legislate against “anti-competitive conduct” and “market-distortions” in energy-related services. Campaigners say this is another way of referring to clean energy sectors getting in the way of corporate interests.

Tisa, like the proposed TTIP and Ceta trade agreements, would increase the power of multinationals to prevent governments taking desperately needed measures to decrease CO2 levels.

The signatories of the Paris climate deal agreed to limit the increase of global temperatures at 1.5 degrees Celsius above pre-industrial levels. The 195 signatories are required to reduce GHGs in order to meet this target, since this is paramount to significantly reducing the risks and impacts of climate change.

If trade and the interests of multinational corporations are prioritised over these climate objectives, the ramifications could be devastating.

Scientists previously thought that a rise in global temperatures to 2 degrees Celsius above pre-industrial levels was the threshold to avoid catastrophic events. But more recent warnings suggest that 2 degrees is still too high, prompting the more ambitious target of 1.5 degrees.

If we fail to achieve this new target, we could see cities and large tracts of land around the world become uninhabitable due to rising sea levels, drought, storms, and flooding. Previous research has suggested that flood damages in Europe will increase by 200% by the end of the century.

Last year, anti-poverty campaigners warned (again, with the help of leaked documents) that Tisa could outlaw subsidies for renewable energy. It now seems that their worries were completely justified.