Britain just experienced a Black Monday, and the UK media utterly disgraced itself [EDITORIAL] - The Canary 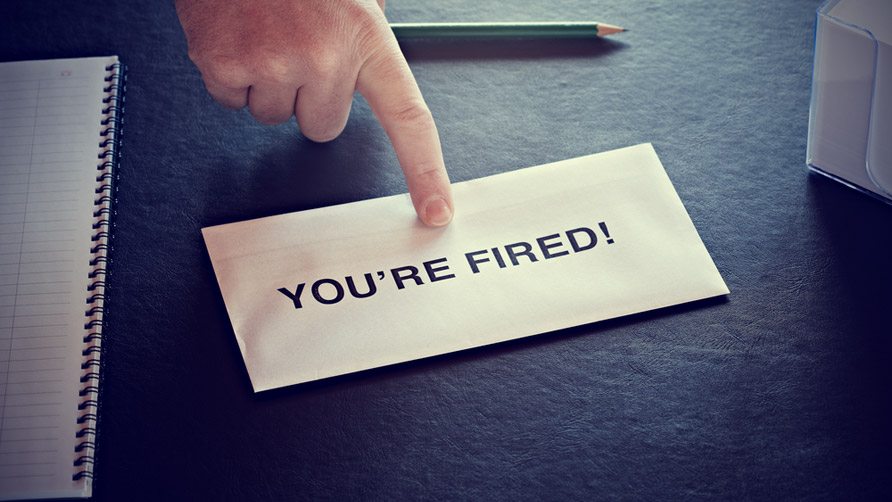 Black Monday 2016 didn’t involve an economic crash or a political scandal. Instead, it was the day the entire UK media gave up any pretence of serving the public. And it affects us all.

Channel 4’s Dispatches programme ‘Battle for the Labour Party’ was presented as cutting edge investigative journalism, exposing a dangerous political invasion which the Labour Party is attempting to repel. In reality, it was a stitch up, perpetrated by the same private production company which the BBC used to conduct a shockingly similar attack in 2015. From the tactics used to the devastated young activists left reeling in its wake, this documentary wasn’t groundbreaking investigative journalism. It was an unforgivable breach of young activists’ privacy for the sake of a smear campaign.

To create its content, Channel 4 sent a journalist undercover for six months, during which she volunteered with Momentum and later worked with ‘Jeremy for Labour’. Her mission was to ingratiate herself with activists and campaigners in order to secretly record film and audio footage of their conversations. Some of these activists were barely in their teens. This was all conducted in the interests of portraying the 18,000-strong organisation as mad, bad and dangerous – wholly responsible for and representative of the most extreme statements they were able to coax out of these young people.

In a time in which local environmental and political groups have been infiltrated by undercover police, who’ve gone so far as to have long-term romantic relationships (even fathering children) with members of the groups in order to provide surveillance on their activities, this behaviour by Channel 4 leaves a very bad taste in the mouth.

Channel 4 didn’t send its cameras into the meeting rooms of Alastair Campbell and his team at Blairite PR firm Portland Communications. It didn’t send them into the Fabian Society or Progress, where millionaire Labour donors attempt to shape the party’s platform in favour of big business and wealthy individuals.

Instead, it brought in ‘Films of Record’ to take its second swipe at the Corbyn campaign since he became leader. The production company produced a Panorama programme last year entitled: ‘Jeremy Corbyn: Labour’s Earthquake’.

As Matt Turner writes for Evolve Politics, the programme:

was meant to be about the reasons behind the shock rise of an anti-establishment, anti-austerity candidate. Instead, a source in Corbyn’s camp accused the episode of being a “complete hatchet job” that contained a shocking level of inaccuracies and mistruths.

It was so poorly received by those backing Corbyn that the BBC actually outright refused to reveal the number of complaints it had received about the show. My guess is that it was in the tens of thousands.

Who is Neil Grant? He is the former chair of Brent East Constituency Labour Party (CLP), infamous for his 20-year spat with Ken Livingstone.

But for all the intensive investigation, Dispatches came away with no evidence of misogyny, bullying, antisemitism, or indeed any justification of anti-Corbyn smears of recent months. They found, shock horror, that Momentum and Jeremy for Labour were pro-Corbyn campaigns. Stop the press.

Interestingly, Pienaar’s own daughter is a parliamentary assistant to Rachel Reeves MP and was a staffer for ‘Yvette for Labour’ – the thwarted Labour leadership campaign of Blairite Yvette Cooper in 2015.

What viewers were left with, on the whole, was a sense that the mainstream media has jumped the shark with its abuse of Momentum and Corbyn. It has become a parody of itself, almost impossible to send up. The media and political circles attacking Corbyn and his supporters are not so much a Venn diagram, but just one and the same circle.

Dispatches was full of people pursuing politics they believe in, trying to win and not telling opponents what they were doing. Just vile.

If there’d been 1 incident of anti-semitism, misogyny or threats in 6 months of C4 undercover rushes, they would have shown it. Surely?

Of course, those inside the media continued to cheer on their own bias:

Interesting how Momentum went for Dispatches before air: leaked findings themselves, did in-house vids, editorials. pic.twitter.com/gdtKh8Ivnw

Ranter-in-Chief of the anti-Corbyn media circle, Dan Hodges, even went so far as to draw a direct line between Jeremy Corbyn (on the progressive left), Donald Trump (on the anti-immigrant right), and Alternative for Deutschland – the far-right party which just swept to victory over Angela Merkel’s party in Germany.

Corbyn. Trump. Brexit. AfD. It's like being transported back to 1933.

For all this and more, Monday 19 September 2016 should go down as Black Monday, the day UK media outlets gave up all pretence of serving as the Fourth Estate and launched unprecedented political attacks in an effort to prevent the inevitable: Jeremy Corbyn winning the Labour leadership election, again. Journalists who have remained silent on allegations of electoral fraud against the Conservative Party, who have manifestly failed to confront and defeat ideological austerity, who have allowed their outlets to become PR vehicles for tax avoiders – all now in full screech at the Corbyn campaign.