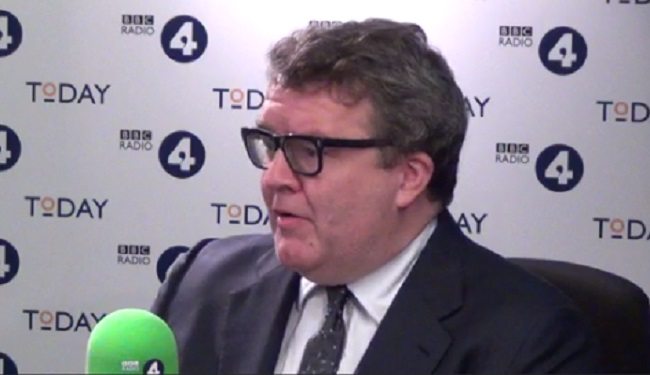 Deputy Labour leader Tom Watson has drawn up proposals to change the way that any future leadership election will be run. The party’s National Executive Committee (NEC) will debate the plans before putting them forward at this year’s conference. But the main idea – to change leadership contest rules – will mean that thousands of members will not have a say in any future election.

The move comes as Jeremy Corbyn looks set to win the leadership contest, with voting closing at midday on 21 September. Watson’s plans, if voted through, would not come into force until after the result of the current contest is announced. They include:

In an interview with BBC Radio 4’s Today programme, Watson claimed that his plans were about bringing “the band” back together. His implication being that he was seeking party unity:

We all think there’s the likelihood of an early general election, and so we’ve got to put the band back together, and for me the heart of our party is the PLP… and we’ve got to bring people back in… and I think to have an elected shadow cabinet is one way to do that.

Members having a say? Surely not…

He claimed to “want to put members at the heart of what our party does”. But he then went on to explain his proposals for a new leadership voting regime:

What I’m suggesting is we go to a system where we have an electoral college… What I think we had in the last set of reforms was some very rushed [ones]… We created… registered supporters which is pretty unpopular… We also want to enfranchise more ordinary trade unionists in the new process.

Under the current one member one vote system, every member’s ballot has an equal say. But Watson is proposing to change it to a version of the electoral college, where a third of votes go to members, another third to trade unions, and between 10-33% to MPs. This last point is yet to be finalised. And current registered supporters would have to become full members or affiliates through a trade union.

Watson claims that this is not an attack on Corbyn or his supporters:

This won’t be some ‘Sword of Damocles’, handed over to whoever’s elected on Saturday… Jeremy seems the favourite and I’ll be very happy if he wins… [He] could easily be a Labour prime minister.

While this may not be an attack on Corbyn, it would appear to be a concerted plan to take power away from party members. As The Canary previously reported, Corbyn plans to put members at the heart of decision making, something the party has never seen before. And this appears to unnerve Watson.

The Labour Party’s membership is at its highest ever level, with over half a million members. But it would seem that the party’s deputy leader wants to return it to a top-down, ‘elite’ organisation. One where trade union bosses and MPs have the overriding say in how it is run, not grassroots members. But it’s those members, out on the doorsteps speaking to voters, that will ultimately get the party elected. To start disenfranchising them will merely serve to dampen their enthusiasm. And that’s no way to get the Labour Party into Downing Street in 2020.