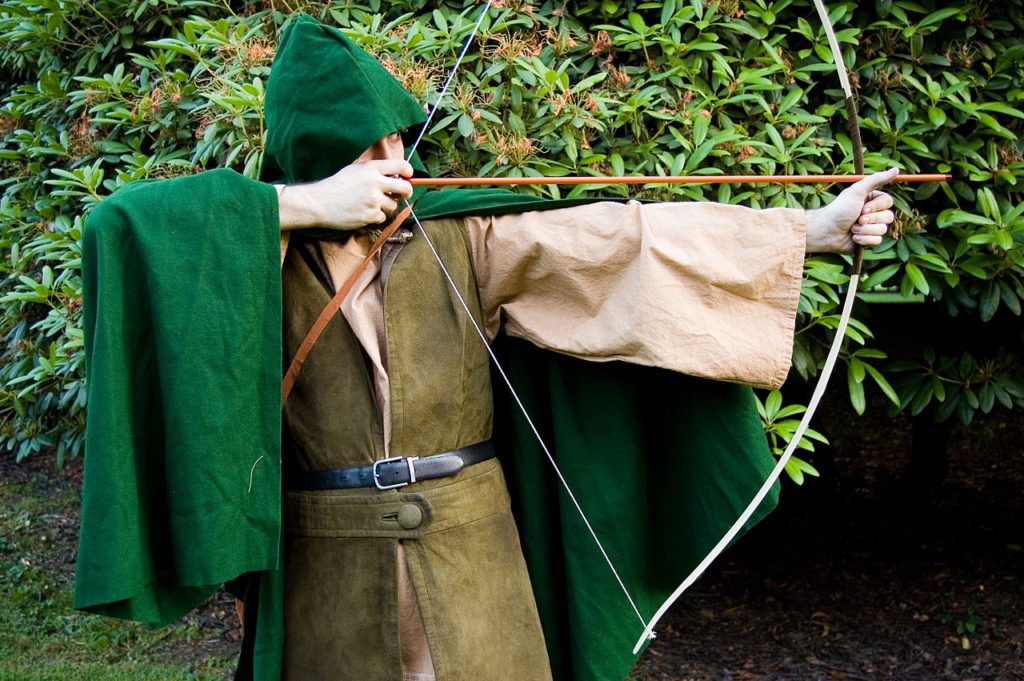 Despite the obstacles in his way, Labour leader Jeremy Corbyn was re-elected on 24 September with an overwhelming mandate. Some of his opponents in the Labour Party were noticeably devastated by the decision. But the party’s Annual Conference has pushed on regardless, showcasing how far Labour has come since 2015, and how much further it plans to go. And one inspiring case from Nottingham is a perfect example of this.

On 26 September, Shadow Chancellor and key Corbyn ally John McDonnell spoke to the Annual Conference. Among other plans for the future, he said:

We’ll help create 200 local energy companies and 1,000 energy co-operatives, giving power back to local communities and breaking up the monopoly of the ‘big six’ producers.

But this is not just socialist idealism. It’s a plan that’s already underway. And on 25 September, Nottingham Councillor Steve Battlemuch spoke at the conference about exactly how his council was putting these ideas into practice.

Battlemuch explained how, in September 2015, Nottingham City Council created Robin Hood Energy – the first council-owned energy company to operate on a not-for-profit basis since the market was nationalised in 1948. While the firm’s cheapest tariffs are for Nottingham residents, it also offers residents throughout Britain tariffs that are cheaper on average than the major energy providers.

Robin Hood Energy’s first customer reportedly had their annual energy bill cut by £600. And in June 2016, the firm was classified by independent consumer group Which? as the cheapest energy provider in Britain.

It has also forced other companies to cut their prices in order to compete, pushing average tariffs in the East Midlands down by about £87.

In the run-up to his second election as Labour leader, Corbyn launched a new energy and environment policy in Nottingham, and he praised Robin Hood Energy as a “brilliant” alternative model of supplying energy.

The company is now offering its services to other councils.

Other community-driven groups have also sought to enter the energy market in efforts to reduce fuel poverty and household bills in recent years. According to a report from June 2016 written by the Institute for Public Policy Research (IPPR):

More than 5,000 community energy groups have sprung up around the UK since 2008, providing over 60MW of renewable generating capacity. These schemes have benefited localities by reducing energy bills, investing in energy efficiency, providing advice to those in fuel poverty, creating jobs, and contributing over £23 million to community benefit funds.

In fact, even Mayor of London Sadiq Khan has pledged to establish ‘Energy for Londoners’ (a municipal energy company following in the footsteps of Robin Hood Energy and other council-run initiatives).

Michael Jacobs, who is acting associate director for energy, transport and climate at the IPPR, has praised firms like Robin Hood Energy for challenging the status quo, saying – in an article titled Energy companies are cheaper and cleaner when run by the council:

The energy market is notoriously uncompetitive, dominated by the big six utility companies, whose pricing practices have led them to be investigated and criticised by the competition watchdog. Most consumers have little trust in these companies, but are reluctant to switch suppliers for a better deal… Robin Hood confounds the logic of [these] traditional suppliers…

In short, the idea of challenging the ‘big six’ – and winning – is really catching on. And it appears that Corbyn’s Labour Party is at the forefront of this campaign.

– Read more from The Canary on renewable energy and climate change.

– Switch to a renewable energy supplier via uSwitch.