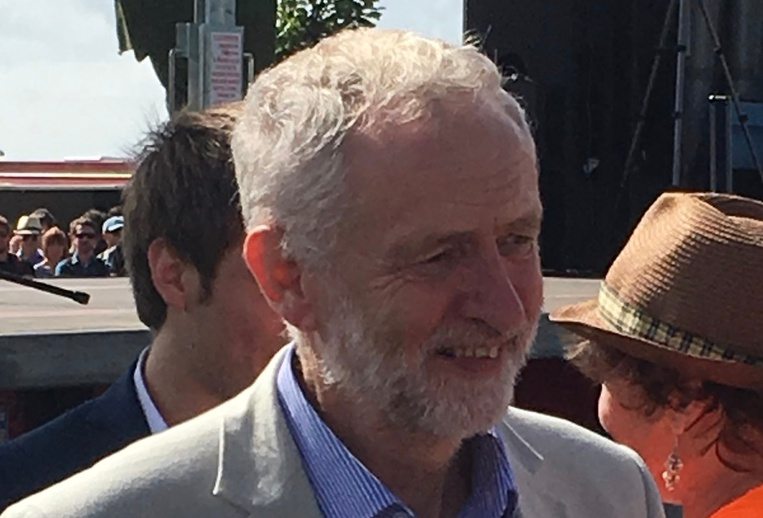 A Labour councillor in Folkestone has defected to the Conservative Party following Jeremy Corbyn’s victory. Claire Jeffrey has claimed that she can no longer be part of a party that “tolerates antisemitism”.

According to Kent Online, Jeffrey cited problems of abuse, including being spat upon, over a period of two years. Whether all this abuse was related to antisemitism is unclear, but it not only pre-dates Jeremy Corbyn being party leader but also covers the time when the party had a Jewish leader.

Any abuse Jeffrey has suffered should be condemned unequivocally. She has spoken out about it on Twitter, but her social media accounts have since been deleted. Unfortunately, there is a well-documented culture of abuse on social media, particularly against women. Speaking about the issue of social media abuse earlier in the year, MP Tulip Siddiq stated:

Being a female politician, there is no way you are going to avoid abuse. I don’t know anyone who has not had to deal with it.

There is no excuse for abuse, and there is no excuse for antisemitism. It is an issue Corbyn has publically addressed and condemned himself. Despite this, it is worth looking at the claims that the Labour Party is antisemitic. In response to those claims, many members of the Jewish community are speaking out to defend the party and its leader. Writing in the Independent, Michael Segalov, a Jewish Labour Party member, states:

I could tell you about my own experiences, how I’ve never experienced or witnessed anti-Semitism inside the party – but that’s just what I’ve seen, non-Jewish defenders of my religion will claim. My experiences, and those of countless other Corbyn-supporting Jewish members who I’ve spoken to, aren’t reflective of what’s really going on, apparently.

This view is echoed in a letter signed by over 80 Jewish members and supporters of the Labour Party who “do not accept that antisemitism is ‘rife’ in the Labour party”. The letter continues:

The tiny number of cases of real antisemitism need to be dealt with, but we are proud that the Labour party historically has been in the forefront of the fight against all forms of racism. We, personally, have not experienced any antisemitic prejudice in our dealings with Labour party colleagues.

We urge others, who may be confused or worried by recent publicity, to be sure that the Labour party, under its present progressive leadership, is a place where Jews are welcomed in a spirit of equality and solidarity.

There has also been a deliberate attempt to confuse antisemitism with criticism of Israel. And although Corbyn has been critical of Israel, he has spent most of his life opposing racism. Speaking at the launch of the report he commissioned into antisemitism in the party, Corbyn said:

Racism is racism is racism. There is no hierarchy – no acceptable form of it. I have always fought it in all its forms and I always will. But while we respond to hate with universal principles we must also remember people’s particular experience, if we are too ensure that not one person feels vulnerable or excluded from their natural political home.

The Jewish community has made an enormous contribution to our Party and our country – Jewish people have been at the heart of progressive and radical politics in Britain, as elsewhere, for well over a century.

But they are also a minority amongst minorities and have had good cause to feel vulnerable and even threatened throughout history. This should never happen by accident or design in our Labour Party. Modern antisemitism may not always be about overt violence and persecution, though there is too much of that even to this day. We must also be vigilant against subtler and invidious manifestations of this nasty ancient hatred and avoid slipping into its traps by accident or intent.

If Jeffrey feels she was targeted for being Jewish, it is appalling and unacceptable.

But it is curious that she feels the answer to this is to join the Conservative Party – a party whose Foreign Secretary refers to “flag-waving piccaninnies” and “watermelon smiles”, and one which has been slammed by the UN for human rights abuses because of its austerity policies.

Jeffrey is right to leave the Labour Party if her conscience dictates she can no longer be a member. But, if she does feel more at home with the Tories, she should have done the decent thing and resigned. She was elected as Labour Party councillor, and it should be down to the electorate to decide whether her switch in allegiances is acceptable.