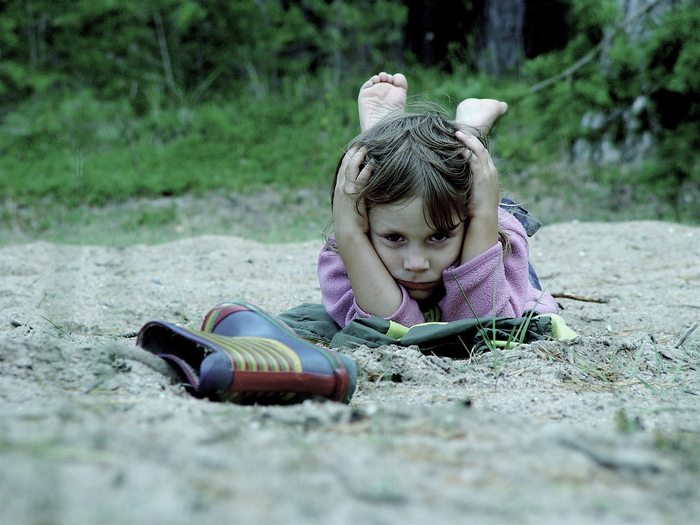 New findings show that a quarter of a million children and young people are receiving mental health treatment for issues such as depression, anxiety, eating disorders, self-harm, and post-traumatic stress disorder (PTSD).

A previous report published by the charity Childline revealed that the organisation was receiving around 53 calls a day relating to suicidal thoughts. It also noted a 87% increase in children saying they could not access mental health services, with long waiting lists and a lack of information cited as reasons. Indeed, NHS mental health funding is lagging behind other areas.

Are things getting worse or are we just taking notice?

It’s not clear whether rates of mental illness among children and young people are actually increasing, or whether more children are being diagnosed and treated. Furthermore, there is the added concern of “diagnostic inflation” – where broad and ambiguous criteria used by psychiatrists makes it easier to diagnose mental disorders, which have led some commentators to voice concerns about a possible over-prescription of antidepressants.

While it’s difficult to figure out where the causality lies – and to what extent – in the rising rates of mental illness, these recent findings from mental health trusts and Childline still point to a problem which can no longer be ignored. Perhaps the medicalisation of normal behaviour is an issue, but it doesn’t explain away what, for many children, are debilitating illnesses.

Arguably, mental health awareness has been increasing, which might make children more comfortable in speaking out. But this does not necessarily mean that rates of mental illness in children have been static. Some believe that the changing nature of the educational system is to blame for the perceived increase.

Former headteacher Peter Tait wrote for The Telegraph, arguing that there has been an increase in the pressure and stress put on children and young people. He highlights the cost of higher education, competition in the job market, and a focus on academic achievement at the expense of well-being.

The boom in private tutoring, overly rigorous testing, and entrance exams are all underscored by Tait as putting children under immense pressure to succeed – without taking the mental health effects into account and without providing sufficient counselling services in schools. Tait also emphasises the role that social media may play in this increase of mental health problems among children.

A leading headmaster previously warned that social media’s tendency to pressure young people to be popular and lead a ‘perfect life’ has led to an increase in students seeking counselling for anxiety.

Consistent with this warning is research that shows how Facebook naturally inclines people to engage in social comparison, envious feelings and compulsive use. There is evidence which describes how the social comparison aspect of Facebook is linked to lower self-esteem and depression. Therefore, another reason we may be seeing such high rates of mental illness among children and young people is because they are using the internet more than anyone else.

The younger generation is facing educational and technological challenges that are very different from those encountered by previous generations. And the mental health effects of these changes are now becoming apparent. The fact that government cuts have caused a crisis in mental health services is not promising. It shows that the government is completely indifferent to the needs of the most vulnerable people in society.

– Call the Samaritans if you need to speak to someone.

– Write to your MP to call for an increase in funding for mental health services.