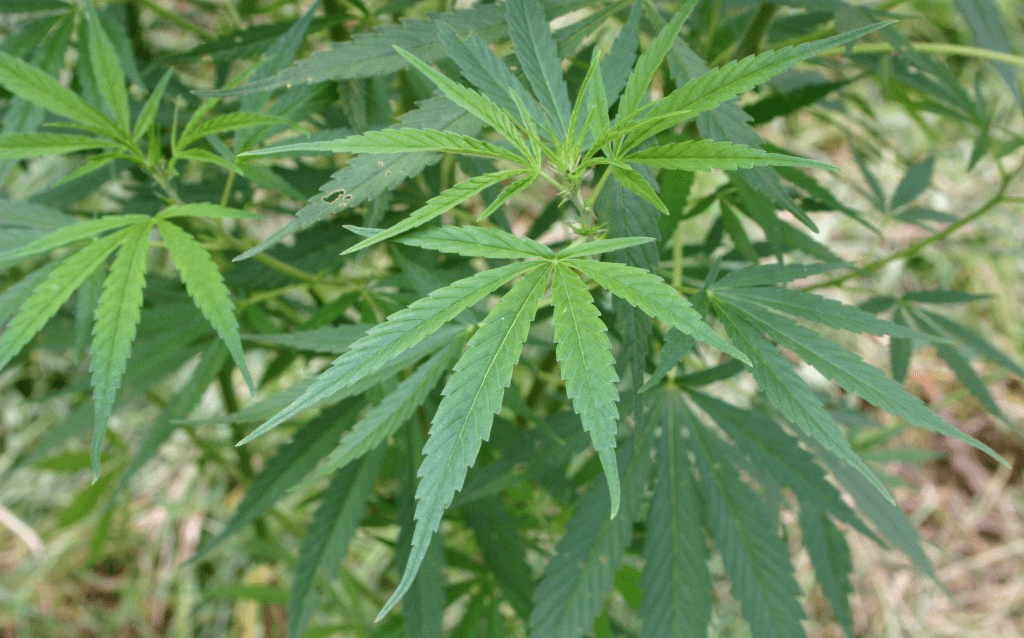 The UK government has admitted that cannabis has medicinal properties in a legislative move that appears to be a U-turn on its official stance that the substance has no medical value.

Cannabidiol (CBD) is one of 113 cannabinoids that have been identified in cannabis. In a series of letters to distributors and producers of the substance, the government’s Medicines and Healthcare Products Regulatory Agency (MHRA) advised that CBD is being designated as a medicine and sale of it must stop within 28 days.

That would mean CBD now falls under the following definition of a ‘medicinal product’:

(a) Any substance or combination of substances presented as having properties for treating or preventing disease in human beings; or
(b) Any substance or combination of substances which may be used in or administered to human beings either with a view to restoring, correcting or modifying physiological functions by exerting a pharmacological, immunological or metabolic action, or to making a medical diagnosis.

And MHRA confirmed the same:

But unfortunately, consumers will have to wait while the government has placed a halt on sales. This is because CBD must adhere to certain regulatory procedures now that it is classed as medicinal:

CBD distributors are worried about the huge costs involved in getting this license. The application process alone can cost £103,000. Elliot Findon of Forbidden Fruitz expressed concern:

Regulation of CBD is essential but sudden regulation like this will harm many legitimate retailers and effect consumers the most. The costs involved with attaining a licence will only pave the way for big pharma to monopolise on CBD.

Peter Reynolds, President of CLEAR Cannabis Law Reform, told The Canary that the impact will be “catastrophic” in the short term because it denies hundreds of thousands of people the medicine and food supplements they need. But in the long term, he hailed the policy as a step closer to a regulated cannabis industry.

In the previous month, an inquiry by the All-Party Parliamentary Group on Drug Reform found the government’s refusal to recognise cannabis’s medicinal status “irrational”.

Neurologist Professor Mike Barnes, who was commissioned to review the evidence, said:

We analysed over 20,000 scientific and medical reports. The results are clear. Cannabis has a medical benefit for a wide range of conditions.

I believe that with greater research, it has the potential to help with an even greater number of conditions. But this research is being stifled by the Government’s current classification of cannabis as having no medical benefit.

The Green Party’s longstanding position has been to establish a fully legalised and regulated cannabis trade.

In designating CBD a medicinal product, the government has backtracked on its official line that cannabis has no medical properties. Now, the Conservatives should go further and listen to the overwhelming evidence, which calls for the legalisation of cannabis for medicinal use.

– Learn more about out the campaign group for cannabis reform CLEAR.