Clickbait! The 5 facts you need to know before invoking the magic word [OPINION] - The Canary 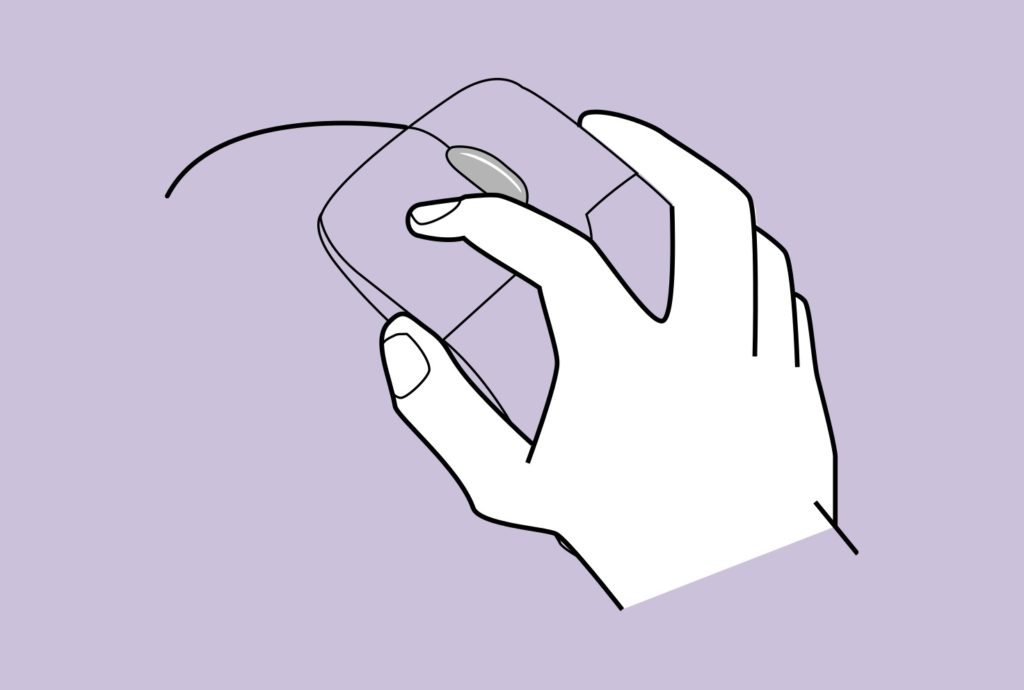 Have you ever written ‘I hate clickbait’ in the comments section under an article? If so, this here’s for you.

The truth is that the headlines you see around you are no accident. They’ve all been thought through very carefully by writers and editors. But what exactly is ‘clickbait’? And why does it exist?

Here are five key points you need to know:

1) It doesn’t mean what you might think it means

For some people, ‘clickbait’ is essentially an insult to hurl at any story whose headline, subject, or execution they disagree with. But the reality is another.

According to the Oxford English Dictionary, clickbait is:

content whose main purpose is to attract attention and encourage visitors to click on a link to a particular web page. [emphasis added]

Now just about any headline could be described as an attempt to attract people’s attention and encourage them to read an article. Its very purpose is to summarise an article’s content and stick out so that people skimming a newspaper don’t miss it.

The big issue with the definition above is the phrase “main purpose”. And that’s what we need to ask ourselves. Is the “main purpose” of a headline to get clicks? Or is it to ensure that people read the article and the information it contains?

In other words, is it the money or the message that’s important?

The definition above actually makes it really tough to work out exactly what is clickbait and what isn’t. For example, how do we know what the writer’s “main purpose” is in a headline without reading the article it advertises? And how do we determine that if they don’t explicitly state their purpose when they write?

In 2014, The Atlantic‘s James Hamblin delved deeper into the subject, writing that:

Great journalism at every point on the information-entertainment spectrum has long relied on curiosity [in a headline/title] to draw people into a story that they otherwise wouldn’t care about… It shouldn’t feel manipulative, or play on undue fears or make implications or promises on which it doesn’t deliver, but other than that, creating curiosity is conscionable, right?

In short, headlines always need to be engaging, by sparking an interest or creating suspense in some way or another. All journalists have to do that if they want people to read their articles. That’s normal. And its “main purpose” isn’t just to get a click. It’s to get people to read.

But as Hamblin says, as soon as fear mongering, lies or false promises come into play, writers risk crossing into clickbait territory.

The purpose of an engaging and suspenseful headline isn’t to insult anyone’s intelligence or to deceive them. It’s simply to capture the essence of a piece while creating interest and encouraging potential readers to take a look at the whole article. And looking closely at statistics, it’s certain headlines that pull people in. Give a brilliant article on an incredibly important subject a boring headline, for example, and it’ll get almost no readers. People will glance into the shop window, and they’ll keep on walking.

So what headlines do pull people in?

Well, a hefty chunk of The Guardian‘s top 20 articles in 2015 were about crises and atrocities. And between 2010 and 2014, the paper’s top 20 articles included: 2) Top five regrets of the dying; 4) Why have young people in Japan stopped having sex?; and 19) Michael Douglas: oral sex caused my cancer. In-depth articles on important subjects like healthcare and education were nowhere to be seen.

And that’s the big challenge all media outlets face: How do we create enough curiosity in a headline to draw people into a story they might not care enough about otherwise?

At The Canary, our “main purpose” is to create well-researched articles on important subjects – to amplify the voices of oppressed, marginalised, and exploited citizens in Britain and around the world. And to get people to read these posts, we need to create engaging headlines which encourage people to read. That’s part of how our writers get paid (through advertising) and how we can afford to keep writing. But we would never seek to mislead our readers, make false promises, or write an article that we don’t believe has an important message. Yes, we’re humans like everyone else and are capable of making mistakes, but we would never intentionally do any of that.

Our “main purpose” is always to revolutionise the media and create a better society through the articles we write. In other words, while we need to make a living like everyone else if we’re going to pay the bills and keep a roof over our heads, we’re not in this to become millionaires or to defend millionaires.

As we’ve reported at The Canary before, newspapers are dying out, and they have been for years. The internet’s given readers more sources to look at, and usually for free. And while that’s good for the reader, it’s bad for journalism itself. In today’s world, money rules the roost. If you’ve got it, great. If you haven’t, you really struggle.

With massive competition between media outlets, the battle is on to attract readers. And that means your articles need to intrigue readers more than those elsewhere. They need to spark an interest, create suspense, and get you to read the article.

Powerful media outlets have built up their reputation (and resources) over decades, and naturally have a gargantuan head-start over smaller ones (which are usually independent organisations with no corporate funding). They can pay to have their articles pop up all over social media outlets. They can get to stories first. They can afford to lose now and again. And if all else fails, they can focus on celebrity antics, on pictures of semi-naked women, or on which millionaire footballer has just changed club.

Smaller independent outlets, meanwhile, need to fight for readers with every article. Without a stream of money from wealthy benefactors, every article has to count. Every article has to be written and researched as well as possible, have an attractive image, and – most importantly – have an exciting and engaging headline. If it fails to get readers past the headline, writers struggle to get paid and the outlets go out of business.

In short, it’s survival of the fittest (which almost always means ‘the richest’).

5) Want a different media? Fight for it!

“Did this post need to exist”, asks James Hamblin, “or did you just make a thing for the sake of making a thing?”

That’s the dilemma at the heart of a journalist’s work day. A principled writer will always seek to be proud of every article they write, to feel like they’ve said something important that needed to be said.

But the truth is that in-depth investigations and amazing writing tend to take time, and money, to create. And while some journalists are paid well to spend their lives doing this, they’re a small minority. Others look around them to see what they can find on a budget – whether it’s a slow news day or a really interesting one. But they need to get paid somehow. And if they don’t sell out to large media corporations that almost have bias written into their contracts, they struggle.

The Canary‘s different. We seek to get our writers paid while not forcing them to sell out. But we’re not without our critics.

One comment on an article recently read “I don’t want to have to click on every item to find out if it’s something I know about… or am interested in”. While it’s easy to understand the sentiment, the truth is that we can’t include a whole story in a headline. Firstly, as much as we’d love to, we can’t afford to give our work away completely for free. We’ve never forced readers to pay for articles, and we never will. We’re absolutely committed to giving our readers information with no barriers. But we need readers to do some of the legwork and actually look at the articles if we’re going to get any advertising revenue. Some wealthy media giants use unpaid internships or unpaid bloggers, but we’re determined to pay our writers for the work they do. And that’s why we don’t give the whole story away in the headline.

In fact, even if we relied only on reader subscriptions and donations for our pay cheques (which we don’t), we couldn’t fit everything into a headline. Because that’s the nature of a headline – to summarise and create an interest.

For high-quality and independent investigative journalism to thrive, we need to spend less time talking about ‘clickbait’ and more time creating a system in which the media isn’t dominated by the rich and powerful. And for that, we need a readers’ revolution. Readers need to stand up and say: ‘Yes, I’m sick and tired of corporate bias in the media. I’m tired of the smears and the personal attacks. I’m tired of the rich and powerful not being held to account for their actions. And I’m prepared to fund an independent media.’

Without that, you can expect the endless media struggle for your attention to continue.

We actively invite you to question what you read at The Canary, to follow the hyperlinks we reference, and to search for more information. But if you appreciate what we do, please consider supporting us.

Also, there are many other new media organisations doing their best to deliver news, analysis, and opinion in a more independent and ethical way. Please support them, and add more that you like in the comments section: