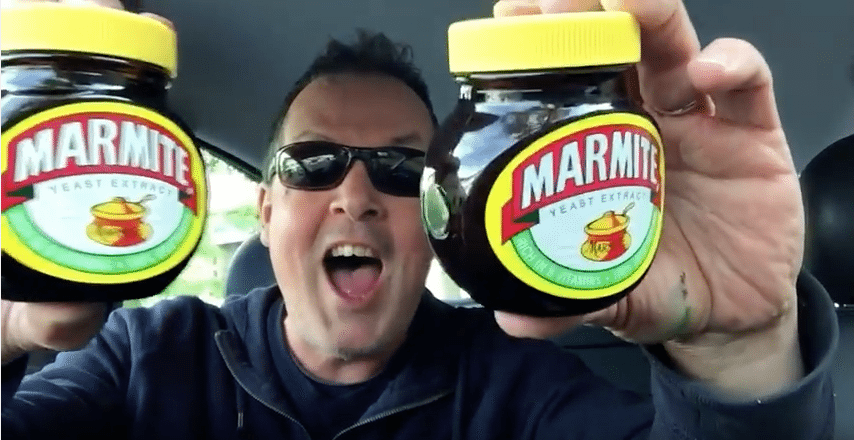 Brexit Britain awoke this morning to some truly earth-shattering news. Well, for some. It’s all about Marmite.

Despite Marmite being produced in the UK with UK ingredients, supplier Unilever sought to up prices on its products in the UK due to the falling pound hitting profits on non-UK produced goods. And it’s not just Marmite, either. Tesco responded to failed negotiations by immediately removing all Unilever products from its online store, refusing to sell them unless Unilever takes the hit rather than passing it on to Tesco or customers.

While the post-referendum period has seen hate crimes against ethnic minorities increase by 41%, the value of the pound drop to record lows, and the government show how it has absolutely no clue what our exit from the European Union looks like – it is the loss of Marmite which has sent many Brits into a flat panic. There has been a run on Marmite and other Unilever staples as consumers stockpiled goods in fear of being without them during a protracted dispute.

this breaks my heart😩

Thankfully, some people managed to keep it together and put the matter into some sort of perspective.

Our grandparents withstood bombing raids and rationing to protect our freedom. We are screeching about 10p on a jar of #Marmite.

I can't stop laughing. Must be hysteria, none of this is funny. Must have been the run on #marmite that sent me over the edge.

But our favourite intervention on the matter so far comes from Mark McGowan, aka The Artist Taxi Driver. For everyone giving their fellow Brits the side-eye today for Marmite wars, here is something to keep you sane.