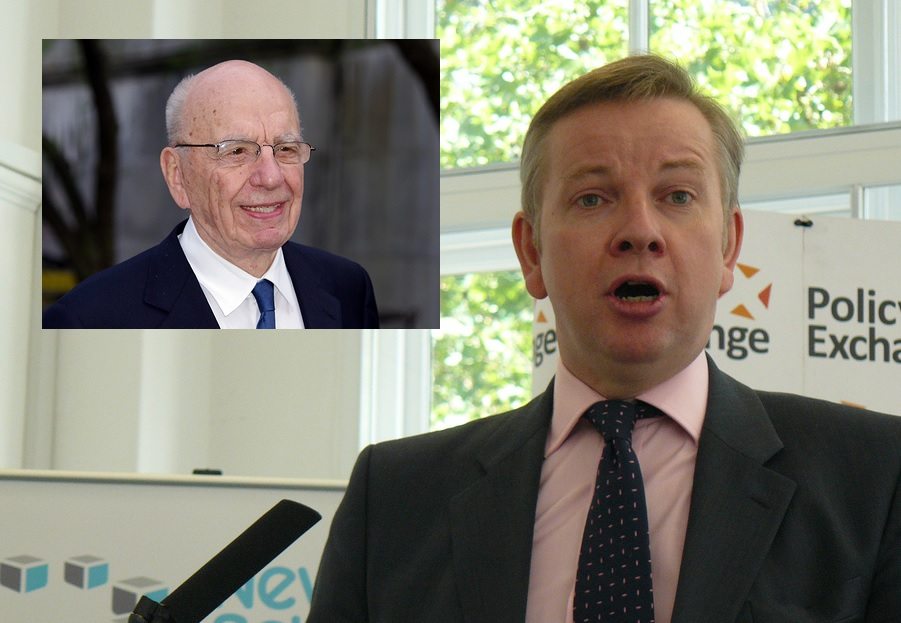 Former Education Secretary Michael Gove is now working as a columnist for Rupert Murdoch’s The Times. But as he moves on to pastures new, Britain’s education system is still suffering from his actions in government. And the last of his reforms has just hit our schools.

History, who needs it? Especially that creative sh*t

The Guardian has reported that Art History, as an A-level subject, will no longer be offered to students from 2018. The AQA exam board said the subject gave students “an appreciation of some significant themes, from classical Greece to the end of the 20th century”.

But Art History was axed as part of Gove’s decision to remove “soft” subjects from the curriculum. He also had other subjects ‘culled’ in the reforms, including the following GCSE subjects:

These subjects, and more, were axed either in 2015, this year, or will face the chop in 2017. And while the ‘cull’ list includes some business-related or industry subjects, it notably contains a large number of creative ones too.

Society is what you feed it with, Gove

The “soft” subjects mentioned above lie outside of the traditional ‘core’ subjects. And they don’t necessarily prepare students for a ‘conventional’ job. But many argue that these subjects, including arts and social sciences, ensure that schools create well-rounded, thinking individuals. Essentially, they create awareness, without which society is stunted. As blogger Kitty S Jones writes:

This jeopardises public awareness, stifles debate about issues of social justice and other important sociocultural concerns in education. It devalues subjective experiences, meaning, insight, understanding, interpretation, intention and a wide range of other qualities that make up what it is to be human.

The Conservative government claims the reforms are a necessary part of its “war on mediocrity” in education. It also says such courses are unnecessary, as they overlap with others already in place. But in reality, these subjects allowed students to gain an in-depth understanding in a particular area – to become an expert of sorts in that chosen topic.

Gove famously attracted ridicule for claiming that UK citizens have “had enough of experts” during the EU referendum campaign. But ‘being human’, as Jones says, is certainly one area in which expertise should surely be welcomed.

When Gove made his “experts” gaffe, a fellow Vote Leave campaigner commented that the only “expert that matters” in the EU referendum was “you, the voter”. And that’s true. We all need ‘expertise’ when going to the ballot box. Maybe the very type that these axed courses could provide.

An investigation into Gove’s relationship with Murdoch, due to his new job, has been called for. But another probe should be launched into the ex-Education Secretary’s cull. And if it is found to be damaging, the decision to remove “soft” subjects should be reversed.

After all, the Tories surely don’t want uncritical and uninsightful masses deciding the elections of the future. Right?