While we're all distracted by Marmite, the real price of Brexit is being ignored - Canary 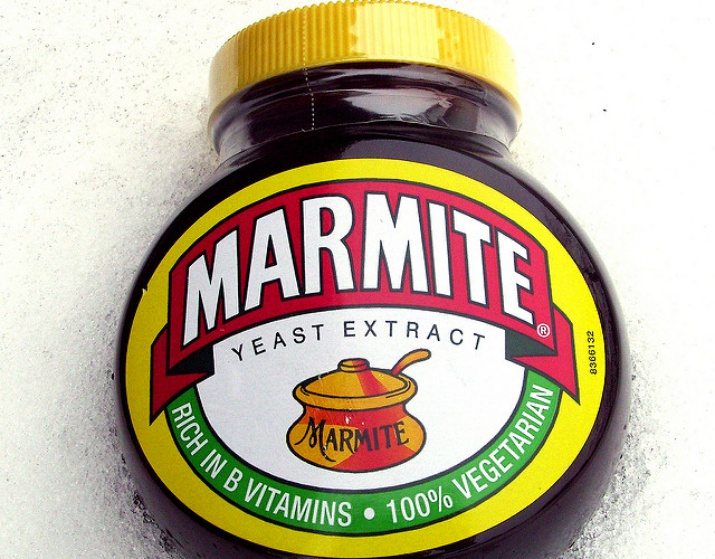 The UK is outraged that Tesco has run out of Marmite in a post-Brexit price war. #Marmitegate is trending on Twitter, and even The Washington Post covered the story. But while we’re all distracted by the disappearance of a famous brand from one supermarket, the real price of Brexit has been revealed: the increase in hate crime.

Figures released from 31 police forces show a 41% rise in religious and ethnically motivated hate crimes in July compared to the previous year. In total, 5,468 hate crimes were recorded this July, compared to 3,886 in 2015.

What is a hate crime?

The joint definition of hate crime from the Association of Chief Police Officers and the Crown Prosecution Service is:

Police also record “hate incidents” – incidents motivated by hate and prejudice that don’t meet the threshold of a criminal offence. This is significant because the figures will not appear in recorded hate crimes. Therefore, the hate crime figures only give a snapshot of the true extent of racism in Britain today.

In other words, the figures cover the most serious examples – arson, assault, harassment etc. They don’t cover many of the examples of abuse people have found themselves facing post-Brexit.

Meanwhile, research from the Bureau of Investigative Journalists showed that despite the numbers of recorded hate crimes soaring, “positive” outcomes for victims are falling. Its figures revealed that:

Just 27% of hate crimes recorded by police resulted in a ‘positive’ outcome such as a charge, summons, caution or restorative justice in 2015/16, compared with 35% the year before, the data showed.

And this doesn’t include the large number of hate crimes that go unreported. People face many barriers in reporting hate crime, including mistrust of the police and thinking they will not be taken seriously. Police claim the increase in reporting is partly a sign that people are more willing to report. But the reality is that the true figures will still be much higher.

A climate of intolerance

The rise in hate crime is not limited to ethnic and religious attacks. Figures released by Galop, which supports victims of homophobic hate crime, reported a 147% rise in the three months following Brexit.

Its report also reiterated the number of crimes which go unreported to the police. A quarter of those interviewed said they wouldn’t report a hate crime due to fears that they wouldn’t be taken seriously.

There are also reports of a combination of racist and homophobic abuse. These figures are the tip of the iceberg in a worrying trend. The Brexit vote has unleashed something toxic. Fuelled by political rhetoric and tabloid headlines, hate speech has become commonplace and given a new level of acceptability. There is a climate of intolerance which cannot be ignored.

The serious side of Marmite

Love it or hate it, there is a serious side to Marmite disappearing from our shelves. Unilever has justified its 10% price rise based on the poor performance of the pound post-Brexit. And it is a problem which is likely to continue. According to Pinar Hosafci, a senior food analyst at Euromonitor International:

Brexit has been a trigger that started this and it is likely that other companies, which are reporting in euros, including the likes of Nestlé and Ferrero, will follow suit.

This is bad news for all those already struggling in austerity Britain.

But #Marmitegate provides a distraction from the very real impact of the Brexit vote – the growing intolerance and hatred on our streets. Marmite has not actually disappeared from our shelves, nor is it a necessity. Being able to walk down the streets without fearing abuse, hatred and violence is both a necessity and a basic right. In July, 5,468 people were not able to do this. And this is just scratching the surface.

We all need to take action to combat this rise in hate crime. We need to show solidarity and support each and every time we witness hate crimes and incidents. Those who commit hate crimes are still in the minority. But the rest of us need to act to ensure that their actions are not in our names.

– If you’ve been a victim of hate crime, get support here.