Theresa May's utter hypocrisy over Brexit has just been exposed, and she won't like it at all - Canary 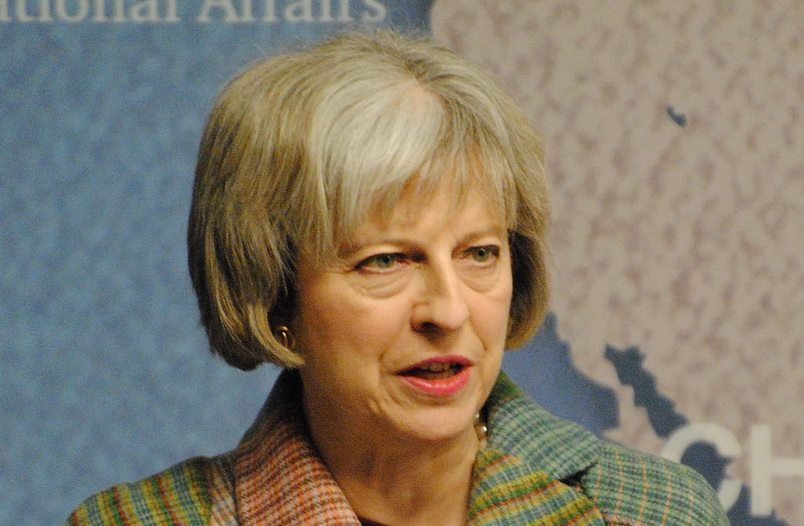 Theresa May’s case for bypassing a parliamentary vote on Brexit just faced a serious humiliation. A government report from 2010 has emerged, in which both chambers of parliament agreed that referendums were non-binding and required political approval before they could become law.

United in agreement, against Theresa May

The title of the report is Government response to the report on Referendums in the United Kingdom. And as the title suggests, it details the UK government’s feedback to a report on referendums by the House of Lords in April 2010.

One of the ‘recommendations’ made by parliament’s upper house in the April report concerned the legal status of referendums. It said:

We recognise that because of the sovereignty of Parliament, referendums cannot be legally binding in the UK, and are therefore advisory. However, it would be difficult for Parliament to ignore a decisive expression of public opinion.

The government responded to that assertion in September 2010 with the following statement:

The Government agrees with this recommendation. Under the UK’s constitutional arrangements Parliament must be responsible for deciding whether or not to take action in response to a referendum result.

Yet May’s position on the matter stands in direct contradiction to the one expressed by her government, then in coalition with the Liberal Democrats, in this report. The Prime Minister has categorically ruled out allowing MPs a vote on Brexit.

Pressure for a parliamentary vote piling up

Since the EU referendum vote, there have been numerous efforts to ensure parliament gets a say in Brexit proceedings. A cross-party group of MPs is pressing the government to allow a vote on the basic terms of the deal. The Labour Party, meanwhile, has submitted 170 questions to the government about its Brexit plans.

Furthermore, a case is currently being heard in the High Court against the government. While the government believes it has the right to use its royal prerogative to initiate Brexit without parliamentary approval, those bringing the case say otherwise. They claim the triggering of Article 50 – marking the formal start of Brexit – should be authorised by parliament. And they believe the terms of any deal made should also be subject to parliamentary approval.

Nick Clegg, the former leader of the Liberal Democrats, spoke on the possibility of a parliamentary vote on The Andrew Marr Show on 16 October. He claimed the government “has absolutely nothing to fear” from allowing parliament a vote on the issue.

But there are fears in the government. Some are concerned parliament will use the vote to “subvert the democratic will of the British public”. Others believe the vote will enable MPs to delay the Brexit process. And some say an open debate about Brexit terms and conditions may give the EU an advantage in negotiations.

Perhaps most of all, though, the government fears giving MPs a voice on the exact terms of Brexit. May will allow parliament to debate those terms, but not to make them. Yet a number of May’s proposals could be scuppered if parliament is given a vote on the plans.

May chose to govern in a parliamentary democracy. She knows the rules of that system. Parliamentarians are the public’s representatives. And if they have no voice in the Brexit negotiations, then neither do we.