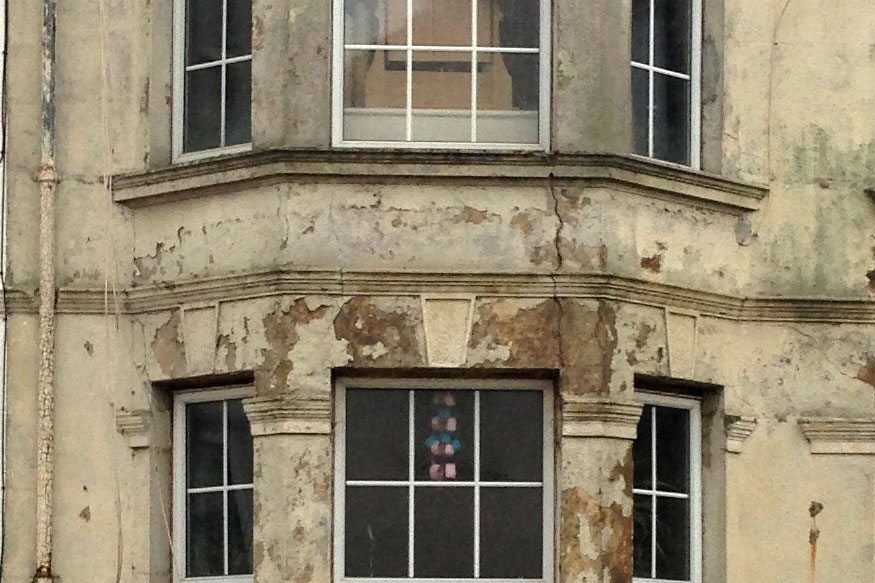 Six years of Conservative austerity politics have received another damning indictment. According to a new report by housing advice charity Shelter, more than four in ten UK homes fail to meet acceptable standards.

Shelter has published its new Living Home Standard, assessing accommodation according to affordability, neighbourhood, decent living standards, stability and space. 43% of properties failed to meet one or more of the criteria.

The most common complaint was that of affordability, with Londoners faring the worst. 73% of those living in the capital found that they were unable to meet the costs of their rent or mortgage without having to cut back on essentials like food or heating.

18% of homes failed to meet criteria on decent living standards, with occupiers stating that they felt unsafe, insecure or cold in their homes.

11% of homes failed on space, with numerous people sometimes having to share rooms or sleep on floors in communal areas.

In all parts of the market, the biggest culprit was the private rented sector, in which 69% of homes failed the Living Home Standard.

A problem with clear causes

Allied to similar situations within the education and health systems, Britain’s housing crisis is rooted in free-market ideology. There is immense irony in the knowledge that, as Shelter’s report is published, UK house prices have reached record highs in October 2016.

The right-to-buy schemes championed by successive Conservative and New Labour governments destroyed the ethos and mission of social housing. Rather than affordable homes for all, market forces were allowed to dictate the value of accommodation, creating spiralling prices. The private rented sector has undergone huge growth, particularly in the last five years, and is now estimated to be worth £1.29tn. The value of UK housing stock is currently around £6tn, attracting investment from foreign billionaires, with rents rising by 4.9% year on year.

Housing – for people or for profit?

Who does this system work for? Since 2015 alone, landlords have made £9.3bn from housing benefits paid to occupants who otherwise could not afford their rent. Essentially, this creates a taxpayer subsidy for property owners, who are passing off substandard accommodation and charging the earth for it.

While profit remains the sole motive of the sector and such huge sums are on offer, the crisis identified by Shelter will continue to worsen. As with education and health, a just society would view high-quality housing as a basic human right. At the moment, it is just seen as another commodity.

– Find out about the work of the National Housing federation here.

– Research the problem at Shelter.