Terrorism just got a powerful new enemy, after a coalition steps in to fix the Tories' mess - Canary 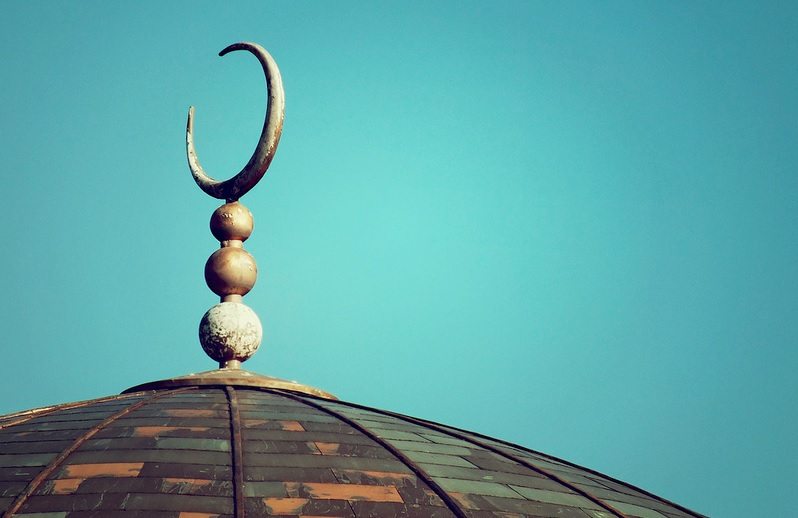 The Muslim Council of Britain (MCB) has launched its own counter-terrorism programme. The new initiative will seek to succeed in combating extremism where the UK government’s own policy has failed. As such, it is a damning indictment of the institutional failure to tackle what politicians claim is one of the biggest threats to our lives.

The MCB is an independent umbrella body. It represents hundreds of mosques, schools and charities across the UK. Due to the MCB’s prominence, we mostly hear about it when it disavows terrorist attacks. But now, it has devised a programme to tackle the problem head on itself.

The MCB confirmed the initiative in a statement:

In reflecting the wishes of a cross-section of British Muslim society, our affiliates have directed the MCB to explore a grassroots-led response to the challenge of terrorism.

The programme will start next year, according to The Guardian. And it will focus on an absolute principle of non-violence. Members of the Muslim community will implement the scheme, along with mental health professionals and former police officers. Additionally, some conservative Islamic scholars may be involved. As a source close to the plans explained to The Guardian:

If we can get these voices more heard, they are anti-government and therefore more credible in saying do not turn to violence.

The source also commented on why the programme is necessary:

The approach of the government is wrong and ineffective and not engaging with local communities, and does not have community support

The Prevent strategy is the ‘approach’ referenced here. Prevent is a feature of the government’s counter terrorism and security bill which was passed last year. The strategy places the responsibility for monitoring and reporting those in danger of radicalisation on institutions like schools and medical professionals.

But these professionals are not truly equipped to recognise the signs that would show someone was at risk of extremism. So mistakes have been made. Such as a child of four being referred to the programme for drawing a cucumber.

Furthermore, a recent report found serious flaws in the Prevent strategy that pose a “serious risk of human rights violations”. The report, a result of a nine month investigation by the Open Society Justice Initiative, found:

These violations include, most obviously, violations of the right against discrimination, as well the right to freedom of expression, among other rights. Prevent’s structural flaws include the targeting of ‘pre-criminality’, ‘non-violent extremism’, and opposition to ‘British values’.

The government’s definition of “extremism” is now so broad, it could actually apply to almost anyone. But since the ‘war on terror’ began, it has been generally those of Muslim faith who have felt the blunt end of the counter-terrorism stick.

The government’s independent reviewer of terrorism legislation David Anderson has noted this himself, saying:

There is a strong feeling in Muslim communities that I visit that Prevent is, if not a spying programme, then at least a programme that is targeted on them.

And Muslim communities are justified in that belief because the data supports it. The figures on referrals to the programme show that between 2007-2010 67% of them were for Muslims. And between 2012-13, the figure was 57.4%. But only 5% of the UK population is Muslim.

If we are under attack, we naturally distrust our assailant. And if we feel our understanding is being devalued, or even criminalised, that suspicion will increase. The MCB will begin its programme with neither of these hurdles. This initiative has every chance of succeeding because it is beginning from a position of trust. Crucially, it will also allow an open discussion. And only through dialogue can the draw of terrorism be thwarted.

If the programme is successful, it will ensure Muslim families don’t lose their children to war zones abroad. It could also limit attacks on British soil. And perhaps it can ultimately show the UK government that its draconian laws help no one, and merely exacerbate the problem it is allegedly seeking to resolve.