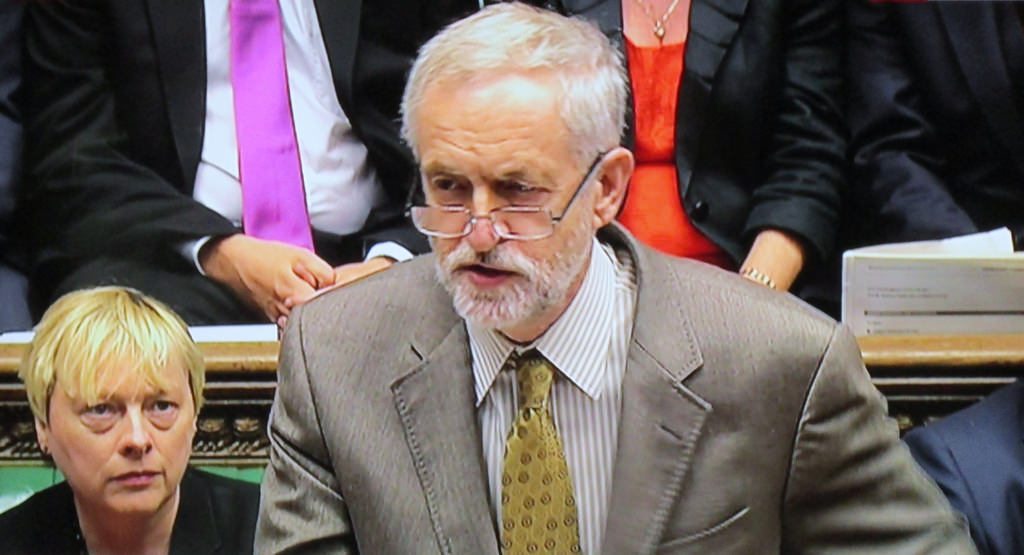 The Sunday Times is facing strong criticism today for publishing the comments of Labour MPs expressing a desire for Jeremy Corbyn to die, as the only means of removing him from the leadership of the party.

The comments quickly went viral on social media, with many wishing to make their views on the matter known.

@Harryslaststand Do these people exist or are 'un- named sources' a journalist's way of giving legitimacy to a made up story?

Well now you know the type of people who call themselves "moderate labourites, and you voted for them, take heed!

The comments come just weeks after Guardian columnist Nicholas Lezard ‘joked’ with a member of the Jewish Labour Movement on Facebook about crowdfunding the assassination of Jeremy Corbyn.

Another source of concern for complainants against this behaviour is a perceived double standard. Rules around social media behaviour and anti-bullying guidelines were used to purge the Labour party of many pro-Corbyn supporters over the summer, while their political opponents seemingly went unpunished.

As an example, a University of Bristol student was investigated by the university over the summer for telling her Labour MP, Thangam Debbonaire, to “get in the sea” for her role in the Labour coup. Debbonaire claimed that the colloquial phrase (the equivalent of ‘to hell with you’, which has an entire social media movement attached to it) was a literal “threat to kill”. She demanded Bristol University take action against the student.

At the same time, it appeared little if no action was being taken against Labour MPs and activists on the right of the party. The leadership campaign of Angela Eagle was case in point.

Eagle’s short-lived Labour leadership campaign was blighted by false accusations of bigotry against Labour supporters who didn’t want to vote for Owen Smith (or her) as leader.

Despite all this, The Guardian still grants Eagle a platform to continue a smear campaign which has been found, time and again, to be entirely baseless.

In this context, it is easy to see how Corbyn supporters might feel there is an unequal standard being applied. Journalists and MPs can be caught lying, or advocate openly for the death of Jeremy Corbyn, and face no repercussions. Meanwhile, Corbyn supporters cannot share a tweet from the Green Party without being purged from the party membership. A problem that the Labour party needs to get to grips with, fast.

Correction: This article was updated at 1600 on 26 October. It originally claimed that a University of Bristol student was investigated by the police, when in fact the investigation was carried out by the university. It also suggested that Labour MP Thangam Debbonaire had demanded that the police take action – again, Debbonaire’s request was for the university to take action, not the police.