US to re-define law on sexual consent, with potentially massive consequences - Canary 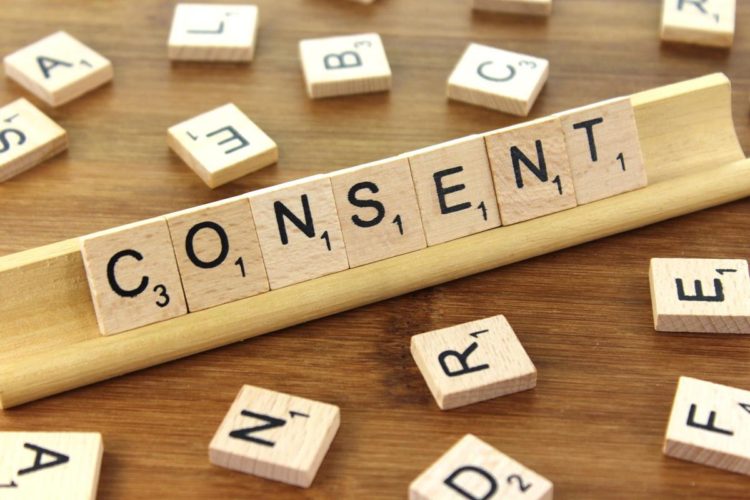 On 25 October 2016, the American Law Institute (ALI) will debate the draft of a law that attempts to re-define sexual assault, including sexual consent. Few people know about this legal group, and even fewer are aware of this significant debate. But the law as drafted by the ALI could serve as a model for courts and state legislatures for decades to come, with huge consequences.

The changing definition of ‘consent’

There’s been a long and intense debate among ALI members on how to define sexual consent. Initially, the ALI asked lawyers Stephen J. Schulhofer and Erin E. Murphy to draft a new model law. This law would replace the Model Penal Code produced by the ALI in 1962, which the legal community regards as a poor definition of rape and sexual assault.

Instead, Schulhofer and Murphy propose the use of ‘affirmative consent’, which means that consent amounts to ‘yes’, and not saying ‘yes’ could lead to a charge of sexual assault. But there are risks associated with this kind of definition. And in response to criticism of the ‘affirmative consent’ standard, the ALI shifted towards a ‘contextual consent’ standard. With this new definition, not saying ‘yes’ doesn’t necessarily equate to sexual assault or rape.

The meaning of this definition is vague. But roughly, it means that in order to decide whether consent was present, a consideration of all of the circumstances must take place. This includes non-verbal behaviour, the partners’ shared history, whether there was alcoholic consumption, and so on.

But for Kevin Cole, professor of law at the University of California, San Diego, the move from ‘affirmative’ to ‘contextual’ consent hardly represents a shift, because little has changed in terms of substance.

Dissenting ALI members, meanwhile, are raising concerns about how those drafting the law are using an overly strict definition of penetration. For example, under their definition, a ‘wedgie’ could be criminalised, along with other non-sexual behaviour.

Other commentators argue that talk of ‘campus rape culture’ is largely influenced by a questionable survey which some academics say uses too broad a definition of sexual assault.

In other words, over-criminalisation is an issue. But so is under-criminalisation. Conviction rates for sexual assault are incredibly low. And arguably, lax attitudes towards non-consensual sex are making assault convictions difficult to obtain.

There are too many cases which illustrate the lenient punishment that convicted sex offenders receive. One which stands out is the case of Stanford University student Brock Turner, who received just a six-month jail sentence for sexually assaulting an unconscious woman.

The ALI is in a position to change – perhaps radically – the way that the US legal system defines sexual assault. It will examine how severely this crime should be punished – a topic which has so far lacked due attention compared to definitions of consent and sexual assault. And as the case of Brock Turner shows, a detailed and nuanced debate is well overdue.

– Support American anti-sexual violence organisation RAINN (the Rape, Abuse & Incest National Network). For readers in the US, get in touch with RAINN if you need help.