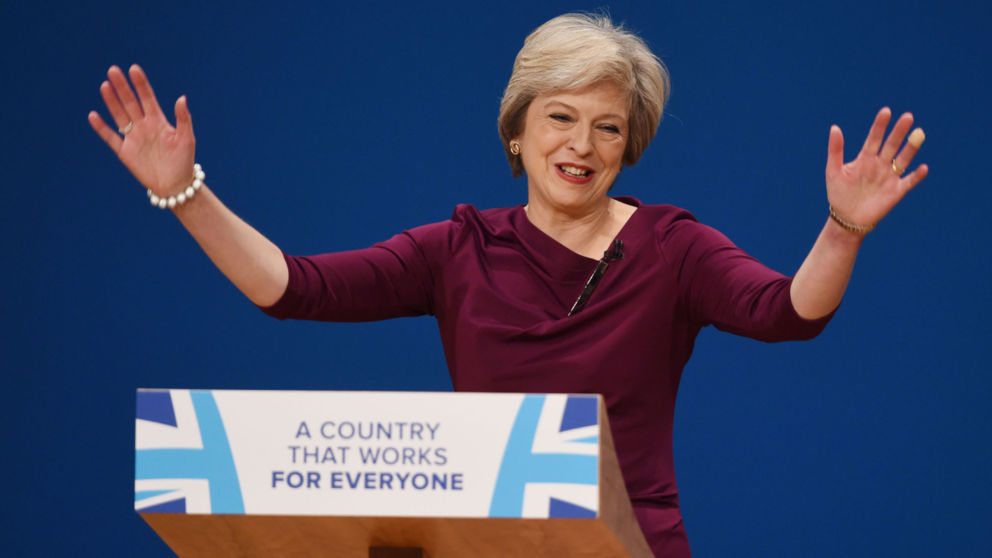 Six years of rampant Conservative austerity have reached breaking point. Government cuts have now created such bad social care conditions that hundreds of people are being banned from visiting their elderly relatives. Just for complaining about quality of care.

While care homes shouldn’t ban relatives, austerity is demonstrably the root cause of the tragedy gripping healthcare in the UK. Just three of the 44 health areas have published reports, known as Sustainability and Transformation Plans (STPs), on how they will provide services for the next five years. And already, it doesn’t look good. Birmingham and Solihull, North Central London and South West London warn they face a shortfall of more than £2.4bn by 2020. Without this funding, they will struggle to provide hospital beds in the NHS and a basic level of social care.

Deep fiscal cuts are having a very real and disturbing impact. The Conservatives’ austerity programme has already led to the biggest rise in death rates among the elderly for nearly 50 years. Advisers to Public Health England (PHE) warned that the four-year trend may be the worst since World War II. Data from the Office of National Statistics shows a 5.4% (27,000) increase in deaths in 2015 alone. The Conservatives are taking us back to the past with deep cuts, and the elderly are falling by the wayside.

But there’s more to it than that. The country has been split into 44 health sections (known as ‘footprint’ areas). And now, NHS England CEO Simon Stevens has said he wants them to become “combined authorities”. Ultimately, this would take power away from local hospitals and hand it to distant executives in boardrooms and the Department of Health (DoH). Thereby making widespread privatisation easier.

A group of NHS workers and campaigners warned The Canary that STPs will lead to further privatisation of the NHS and social care:

In short STP are key to cuts, privatisation, and central control over the NHS and social care, as the plans have to eliminate any deficits –  which will surely involve cuts to services and closures. The government [are already committed to] encouraging long term NHS partnerships with the private sector in key areas.

Privatisation is the ultimate aim of the Conservative government. Spending cuts will cripple the NHS to the point where it needs private funding to make up the public shortfall.

This plan has drastic costs. Now people are being banned from visiting their own sick relatives, austerity has finally reached breaking point. And with elderly mortality rates at their highest since the Second World War, it appears no amount of deaths are too high for a government hell-bent on privatisating our NHS and social care.