On Tuesday 15 November, the Conservative government revealed that the UK housing crisis is deepening. Figures show it has missed its house building target for the past year, meaning the Conservatives’ pledge to build a million homes by 2020 will not be kept. This leaves Theresa May’s promise of a “Britain that works for everyone” looking decidedly shaky. And meanwhile, one London council is planning to temporarily evict a whole estate of more than 2,000 people. All in the name of ‘regeneration’.

The Department for Communities and Local Government says just 189,650 new homes were built in the first year of this parliament. That’s a shortfall of over 10,000 a year. If this trend continues, the government will miss its one million homes by 2020 target.

As The Independent reported:

The [government’s] failure comes despite warnings that the 200,000 a year target is in itself too low and that 300,000 homes are in fact required to even stop the housing market spiralling further out of control.

Now a local council’s plans to evict and bulldoze an estate in London encapsulate the scale of the housing crisis. And while the eviction will be temporary for many of those residents, those who can’t afford the increase in rents may find themselves unable to move back into their homes.

The Central Hill estate is in Upper Norwood near the Crystal Palace Triangle, in the borough of Lambeth. The estate comprises more than 450 homes built between 1966-74. Architect Rosemary Stjernstedt designed Central Hill, and the estate is famous for its integration with the natural environment and spectacular views over the city: 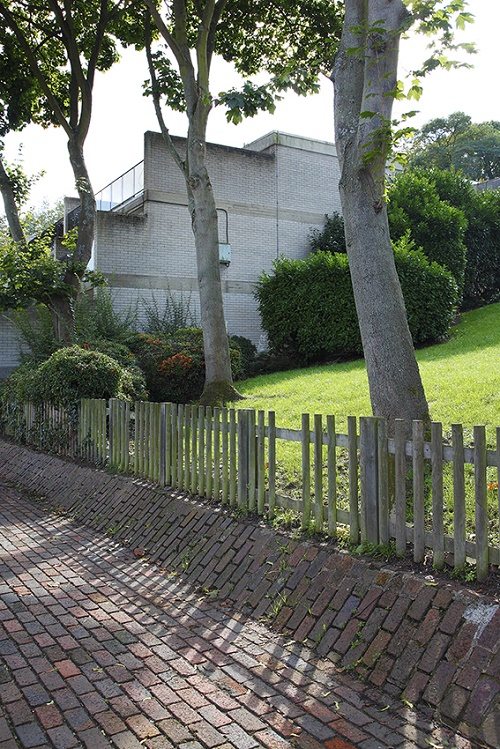 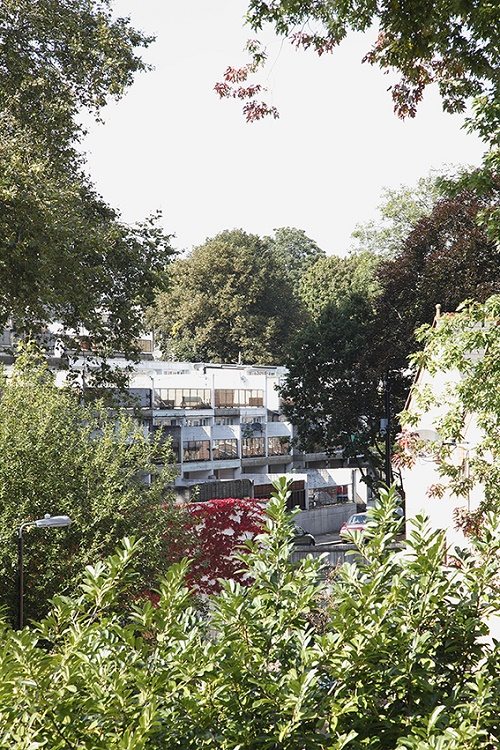 But Labour-controlled Lambeth Council wants to bulldoze most of the estate and fully rebuild it. Local ward councillor and Lambeth Cabinet Member for Housing Matthew Bennett claims that:

Too many homes suffer from damp, from mould, from disrepair. Too many homes have problems with their drains, the kitchens and bathrooms are dilapidated and need replacing, roofs and water pipes leak. Many families are living overcrowded conditions in homes that are just too small.

Lambeth Council says it wants “to improve the conditions for existing residents and explore opportunities for new homes so the next generation of Lambeth tenants and residents have somewhere they can afford to live”. The idea is to build new homes for private sale to help finance new council flats and the refurbishment of old ones.

But residents and campaign groups fiercely oppose the regeneration. Save Central Hill (SCH) is a campaign group set up to oppose the plans. It says that Lambeth Council has neglected the properties on the estate for years. SCH claims that instead of spending public money on estate maintenance, Lambeth Council has spent the funds elsewhere and allowed the estate to fall into disrepair.

The people who live on the estate will lose their current homes, tenants will lose their secure tenancies and leaseholders will be forced out as the new properties will not be affordable. The community will be destroyed. The impact on the local area will also be significant as Lambeth plan to at least double the number of homes on the estate. 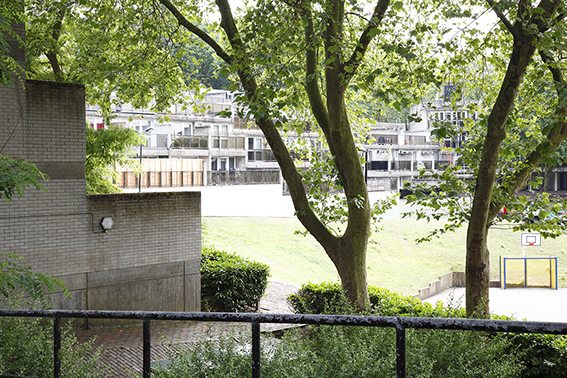 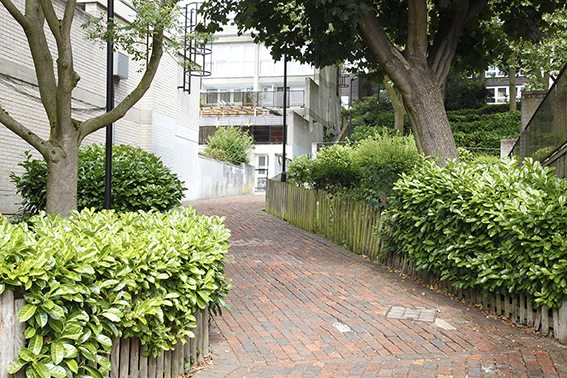 Lambeth Council also hopes to operate the project under a separate company, Homes for Lambeth. If Homes for Lambeth is successfully established, it will be wholly owned by the council. But Labour has not guaranteed Homes for Lambeth will not be sold off to a private investor in the future. And residents who move back face up to 25% increases in their rent. This will make living on Central Hill unaffordable for many.

But the campaign group Architects for Social Housing (ASH) claims the council does not need to demolish the estate. It says the council can build additional homes using free space that already exists. ASH says this would mean Central Hill’s existing layout of open spaces, gardens and panoramic views could be kept. And a survey carried out by residents revealed that just 1.3% of residents wanted Central Hill demolished. 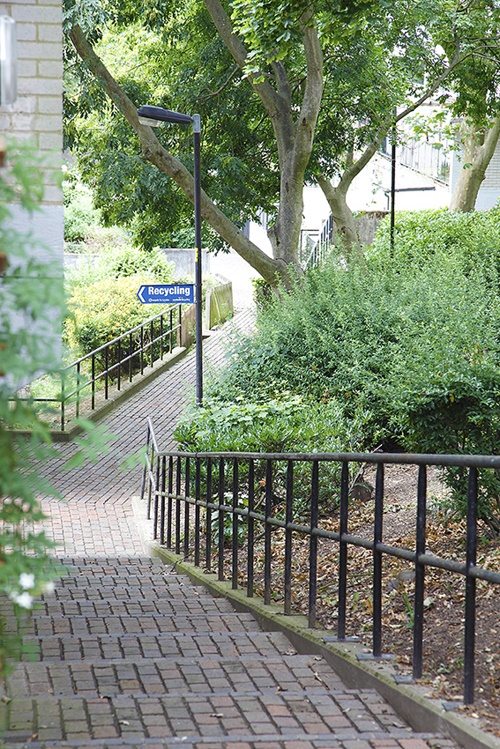 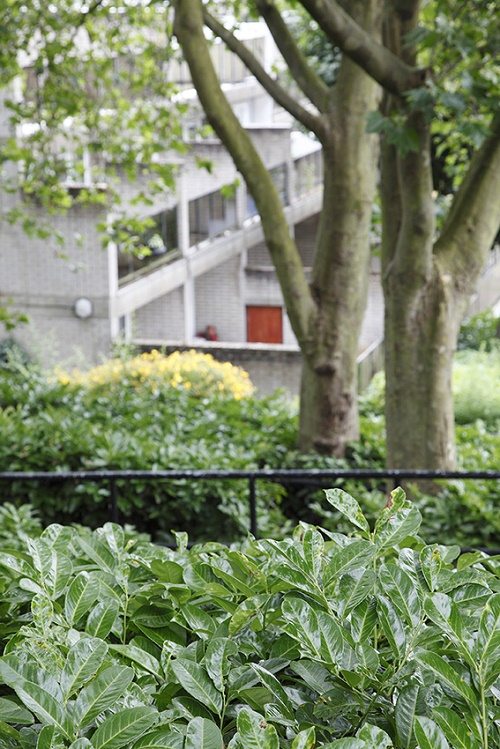 Ultimately, SCH claims that Lambeth Council’s plans amount to the gentrification of Central Hill. It says:

[Lambeth Council] has lied and lied and lied over what decisions have been made; what information was made available to residents. And even now, [it claims] that a final decision has not been made – yet contractors have been hired, surveys carried out… Under these plans, we are heading back to the Middle Ages. When a Tudor King and his favourites could set their sights on a property and claim it for their own.

After analysing all potential alternatives for Central Hill, officers recommended full rebuilding as the only practical way to improve living conditions for people living on the estate. Full rebuilding would substantially increase the number of homes on the estate, including much-needed affordable homes over and above the replacement of the existing 316 Council properties. It would also contribute to the effort to tackle the housing crisis in the rest of the borough.

We have not “lied” about these proposals; we have kept residents fully informed of our position, including through a residents’ engagement panel. No contractors have been hired – the only surveys that have been carried out are those needed to carry out an options appraisal for the estate. If the council’s cabinet approve the redevelopment, residents will be involved in the appointment of a development management team, and then contractors.

The council assessed the ASH proposal in exactly the same way as other proposals, but found that it would not offer value for money or give all current residents a good quality home which meets their needs. Also the inherent design issues with the estate would remain.

Corrections and clarifications: this article was updated on 18 November to remove references to social cleansing, note that the eviction will be temporary for some residents and to clarify that a survey referenced was carried out by residents. It also clarified that Homes for Lambeth has not yet been established and will be wholly owned by the council.

Featured image via screengrab and additional photography by James Balston