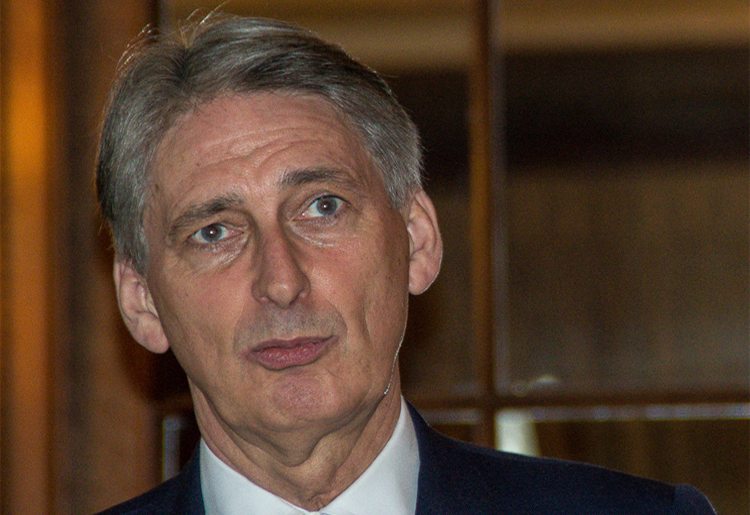 On 23 November, Chancellor Philip Hammond presented the government’s Autumn Statement to the country. But swathes of the public were not happy. Neither was much of the media.  On the morning of 24 November, Nick Robinson, a presenter on Radio 4’s Today programme, decided to roast Hammond live on air.

The 2016 Autumn Statement was Theresa May’s opportunity to lead the country in a new direction. It was a chance to take the country out of austerity and define a key Brexit strategy. But Hammond failed to deliver anything remotely different from his predecessor, George Osborne. He offered more austerity and more poorly-defined targets.

As The Guardian reported: “the government plans to carry on borrowing and spending and… although the Treasury hopes to balance the budget in the 2020s, it won’t say when this might happen”.

On 24 November, Radio 4’s breakfast host, Nick Robinson, interviewed Hammond about the 2016 Autumn Statement. He also questioned him about the country’s national debt which is on course to reach a staggering £2tn. Robinson introduces Hammond (at 02.10.00) by asking:

Is now the time to apologise and say you promised to do something and frankly you’ve not the faintest prospect of actually doing it?

Well these figures and forecasts [referencing the national debt] are of course independent forecasts made by the office of budget responsibility. What I was doing yesterday was responding to them. It’s worth reminding your listeners that we inherited in 2010 a budget deficit that was running over 10% of our GDP and have brought that down by two-thirds over the last six years…

Robinson continues to demand answers from Hammond about the Conservatives’ policies. He asks (at 02.23.30):

So when at the last election you said borrowing to invest was an outrageous idea that would bankrupt the country, was completely mad and that the Labour Party couldn’t be trusted — you really meant well re-elect us and we’ll do some of that?

In relation to the Conservative’s empty promises, Robinson continues (at 02.23.30):

You began to make the money you made … by selling cars. How would you feel if a man sold you a car in this way and it turned out simply not to do any of the things you said it would. I asked you at the beginning of the interview for an apology. Don’t you think the country are owed an apology?

No, what I think the country will see is a government which has created 2.7 nearly 2.8 million jobs.

Once again, we have a British politican not answering difficult questions about their economic record and shifting the blame. The nation deserves an apology – and it was refreshing to hear Robinson trying to elicit one from the Chancellor.

– Listen to the whole interview on  Radio 4

– Read more from The Canary about Hammond’s policies