Labour MP Stephen Kinnock drops a colossal clanger, gets disowned by half of Twitter [TWEETS] - Canary 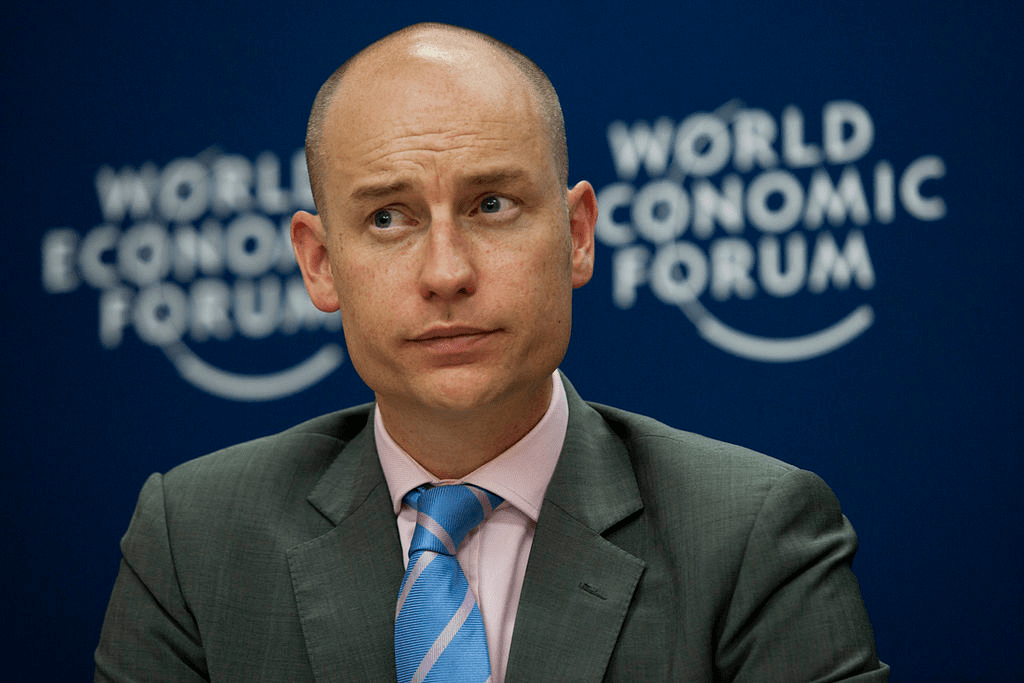 Labour MP Stephen Kinnock appears to have been disowned by many on Twitter. A remark he made at a recent event organised by right-wing pressure group Progress sparked outrage:

One Twitter user was quick to point out what the son of former Labour leader Neil Kinnock appears to be implying:

There is no hierarchy of culture in Britain. No traditions are superior, no skin colour is 'better' than another.

Kinnock is saying we must ‘assimilate’ other cultures into our own, seemingly suggesting these foreign cultures are of less value.

In the 19th and 20th centuries, assimilation was an ideological basis for French colonialism. If their foreign subjects adopted French culture and disregarded their own heritage, then they could earn civil rights.

On Twitter, others smelt a whiff of colonial rhetoric from Kinnock:

But most left the historical context out of it and were very blunt about how they felt:

what the hell is wrong with you?

On the other hand, sometimes comedy says it best:

assimilate yourself into the bin.

But a Dalek was not the worst thing Kinnock was compared to. One social media user said he was being “borderline BNP”.

The Labour right and pandering to UKIP

While Jeremy Corbyn has refused to “fan the flames” of anti-immigration rhetoric, a number of figures on the right wing of the Labour Party appear to think that spouting UKIP rhetoric will win votes.

Labour MP Rachel Reeves, who said she’d be tougher than the Tories on benefits in 2013, has warned that the UK could “explode” into riots if immigration is not curbed following the Brexit vote.

But Maya Goodfellow of Media Diversified has her own warning for Reeves and other members of the Labour right who are adopting such rhetoric:

In contrast to the leadership, Labour MPs have begun peddling these “falsehoods” in the press. This vindicates UKIP’s anti-immigration position, allowing it to pick up more votes.

As well as his recent comments, Kinnock has peddled multiple myths that legitimise UKIP.

In September, the MP for Aberavon said:

But a report from The Guardian has shown that areas with the highest level of immigration overwhelmingly voted to remain in the EU:

Kinnock’s point seems to be nothing more than an arbitrary inclination.

Kinnock also supports UKIP rhetoric when he suggests immigration is “beyond a society’s capacity”. This diverts attention from massive government cuts, letting the Conservatives off the hook. For example, here’s a chart showing the impact of Tory austerity on the NHS:

It’s a similar story with education and the welfare state.

Kinnock and other right-wing Labour MPs need to stop vindicating UKIP rhetoric and start debunking it. Or people will begin to think they don’t seriously want to challenge the economic inequality behind the problems UKIP blames on ‘foreigners’. People may start to wonder if these MPs only want to preserve existing power structures. Fortunately, this time, Twitter users were there to put Kinnock in his place. And rightly so. Xenophobic rhetoric must be condemned wherever it rears its ugly head.