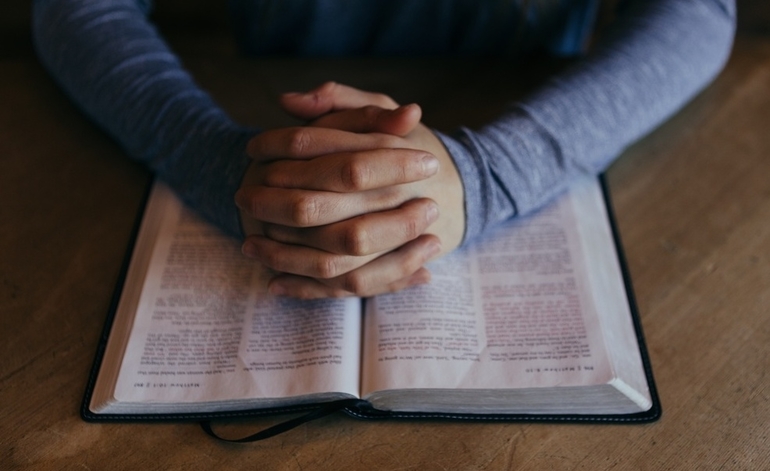 A poll published by The Times shows that a majority of Scots believe there should be an end to compulsory religious observance in schools.

55% of those surveyed either did not think that any religious observance should take place in Scottish schools (38%), or supported the right of children to opt out of such observance, even without parental approval (17%).

An old law in need of reform

This survey confirms what we have known for some time, that a majority of people in Scotland support a change in this arcane law.

We fully support the work of HSS in seeking to defend this basic right of children and young people to freedom of religion or belief, and to protection from being forced to worship a god or gods in which they may or may not believe.

But not everyone agrees. A spokeswoman for the Scottish Catholic Education Service said [paywall]:

Religious observance is when people of all faiths and none can come together, in a Catholic school through prayer and liturgy, in a non-denominational school by means of a time of reflection, as a community in an inclusive, positive atmosphere. As the poll suggests, this is something valued in Scotland.

The current law [pdf] in Scotland says that religious observance is required in all state schools in Scotland “at least six times in a school year”.

HSS announced last September that it was legally challenging the Scottish government. This was over the government’s decision to continue denying children the right to opt out of religious observance. Soon afterwards, the government agreed [paywall] to consult over a rule change, and HSS shelved its court case.

The rise of secular values in Scotland

According to the most recent Scottish Household Survey (SHS) [pdf], nearly 50% of adults in Scotland have no religion. This is up from 40% when the adult population was surveyed in 2009. The report also notes a decline in the number of adult Scots identifying as members of the Church of Scotland.

Leaving children to make up their own minds

In England and Wales, older pupils can decide for themselves if they want to participate in collective worship. But in Scotland and Northern Ireland, children do not have the right to withdraw from collective worship without parental permission.

The UN Committee on the Rights of the Child published a review on the state of children’s rights in the UK. It advocates the repeal of compulsory collective worship in Scottish schools.

In schools across the UK, there are also legal requirements for collective worship, as it is known in England and Wales. Yet 60% of the general public oppose these rules.

Organisations such as the BHA argue that children should not have a state-sponsored religious tradition forced upon them. Indeed, collective worship is “wholly or mainly of a broadly Christian character” [pdf]. A child should be free to make up their own mind about what religion, if any, they subscribe to. To keep state and religion separated from each other, these laws will have to change.