The government is in denial over school cuts, and it’s disastrous news for our children - Canary Workers’ Co-op 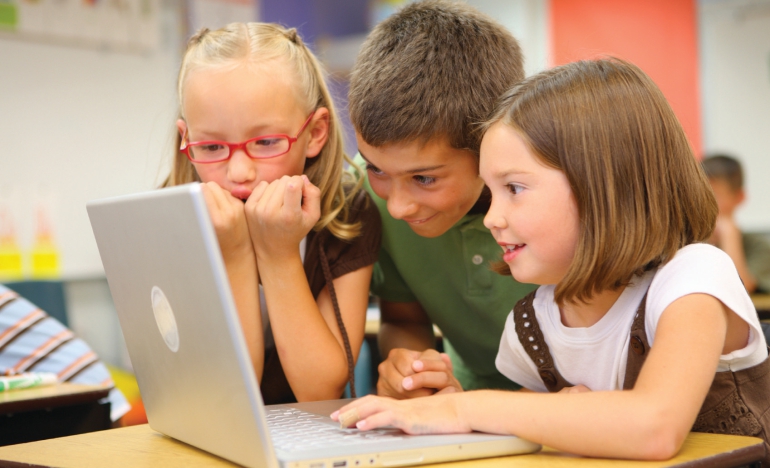 Schools around the country are facing massive cuts to their budgets. According to research, 98% of schools will have funding per pupil cut. But the government is denying that this means schools will have less money.

In December 2016, Education Secretary Justine Greening announced a new funding formula for schools. She claimed it meant 10,000 schools would receive extra funding. She said the government was replacing an “unfair, opaque and outdated” funding system.

The proposals for funding reform will mean that all schools and local areas will now receive a consistent and a fair share of the schools budget, so that they can have the best possible chance to give every child the opportunity to reach their full potential.

Cuts and more cuts for schools

But it seems that Greening’s pledges are little more than a guise for more cuts.

Underfunded areas that are expected to gain in the funding plan will still lose out. Graham Brady, MP for Altrincham and Sale West, said:

Every secondary school in Trafford will lose funding, even through it is one of the places famously underfunded for education.

In fact, every constituency will see funding cut.

Tim Roache, General Secretary of the GMB union, said that the government is:

Trampling over our children’s life chances, and undermining hard-working school support staff. This is a wake-up call – we need funding for our future, not relentless and self-defeating budget cuts.

But the government is not going to introduce the cuts without a fight. And that fight is not just coming from the opposition and the unions, but is also coming from the Conservatives’ own backbenchers. It seems that the penny has finally dropped.

According to one senior MP:

Just before Christmas suddenly started to hit people what it meant for their constituencies. It was not what they thought.

In the meantime, the government is denying that budgets are to be cut. A spokesperson for the Department of Education stated:

These figures are fundamentally misleading. School funding is at its highest level on record and will be over £40bn in 2016-17. They have completely ignored the fact that as pupil numbers rise so will the amount of money schools receive. To suggest that we are taking money out of the system is simply incorrect. What the unions are doing is  blurring two separate debates – the total level of funding for schools and the distribution of that funding.

We have set out proposals to end the historic postcode lottery in school funding. Under the proposed national schools funding formula, more than half of England’s schools will receive a cash boost in 2018-19. This will help to create a system that funds schools according to the needs of their pupils rather than where they live – disparities in the current school funding system mean a school could get 50% more if it were situated in another part of the country.  We have also announced further investment of £190million to provide more support to underperforming schools and ensure the number of good school places continues to rise.

However, we recognise that schools are facing cost pressures, which is why we will continue to provide advice and support to help them use their funding in cost effective ways, including improving the way they buy goods and services, so‎ they get the best possible value for their pupils.

But it appears that it is the government that is blurring the lines. Schools will receive more money if pupil numbers rise. But as the government intends to spend less per pupil, the school will still suffer. Schools will also have less money in real terms. And to suggest that schools are struggling because they are not able to “buy goods and services” effectively is an insult.

The government’s record on education is appalling. It introduced testing for 7-year-olds that led to protests across the country. And tougher testing for 11-year-olds means teachers are worried that children are branded as failures before they leave primary school.

Now, it is proposing changes which will mean thousands of schools will lose money. And if even the government’s own backbenchers can see through the proposals and are threatening rebellion, then the government’s education plans really are in tatters.

– Read other articles about schools in The Canary.

– See how your local schools would be affected.