'Blue Monday' is a day which promotes pseudoscience and trivialises depression 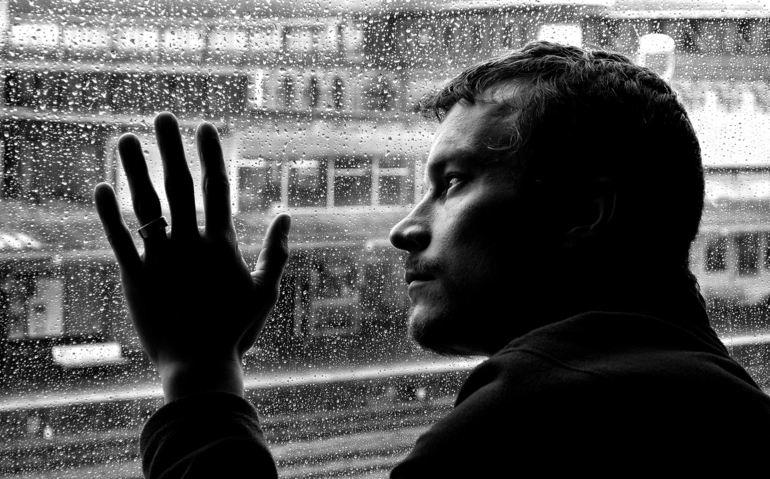 Monday 16 January is Blue Monday: the most depressing day of the year. Or at least, that’s what we’ve been told. But as it turns out, the only depressing thing about this day is the way in which it peddles pseudoscience and trivialises mental health issues.

It began as a PR stunt

Blue Monday was invented in 2005 by travel company Sky Travel. The company hired Dr Cliff Arnall, formerly of Cardiff University, to come up with a formula to identify the most depressing day of the year.

The goal of Sky Travel, in pinpointing this most miserable day, was to sell travel packages to warm destinations during the winter period. But the retail sector has now co-opted this initial PR stunt in order to drum up trade and encourage consumerism.

Arnall’s formula has come under fire. The idea that the third Monday of January is more depressing than any other day is suspect. Gillian Mandich, of Western University, says:

To my knowledge, there have been no studies or evidence that have shown that a particular calendar date is gloomier than any other.

It is extremely unlikely that there is a reliable set of external factors that cause depression in an entire population at the same time every year.

Arnall’s equation calculates “debt”, “motivation”, “weather”, and “other variables that are impossible to quantify”.

Science writer Ben Goldacre has argued that there is no reason to believe today is the most depressing day of the year. Based on the available evidence, some studies find “more misery in summer, more in spring, more in winter, or no peak at all”.

Goldacre also criticised charities such as the Samaritans and Mental Health Foundation at the time. He accused them of using “bullsh*t to promote awareness of mental health issues”.

Blue Monday contributes to damaging misconceptions about depression and trivialises an illness that can be life threatening.

It uses ‘depression’ as a very general term. But in doing so, it conflates depression as a mental health issue with simply having a bad day or feeling sad. This contributes to some misconceptions about depression. For those who have experienced depression, it is not a fleeting bout of low mood or feeling more disgruntled than usual. For many people, it is a chronic and incapacitating condition. And Buckley is right, it can be life-threatening.

Meanwhile, the Mental Health Foundation has changed its tune. It has called the day a:

yearly PR event and primarily a device to promote and sell things, often tenuously linked, to improve our well-being.

And it rejects “the idea that depression can somehow be calculated by formula”.

promotes the idea that depression is a temporary, minor condition experienced by everyone.

But not all mental health charities have come out against Blue Monday. Andy Bell, a spokesman for the Centre for Mental Health, said:

Although Blue Monday can seem a little bit like it’s belittling mental health problems to some people, I think it’s also an opportunity to talk about what depression is… so that when someone is experiencing it, or a friend or relative or colleague is showing the signs of depression, we know what to do.

The way that society at large thinks about depression affects how we treat it. If we think of depression as feeling down because of the weather, then we lose sight of the actual harm it inflicts on people. Blue Monday makes us look at depression less seriously. It is not something that peaks on a particular day. And it is not something that you can snap out of with a holiday or a shopping spree. It is a condition that requires treatment. Which many people aren’t getting.

So long as PR gimmicks like Blue Monday trivialise and stigmatise mental health issues, millions of people in this country will continue to suffer in silence.

– Support Mind, the Mental Health Foundation and Time to Change.