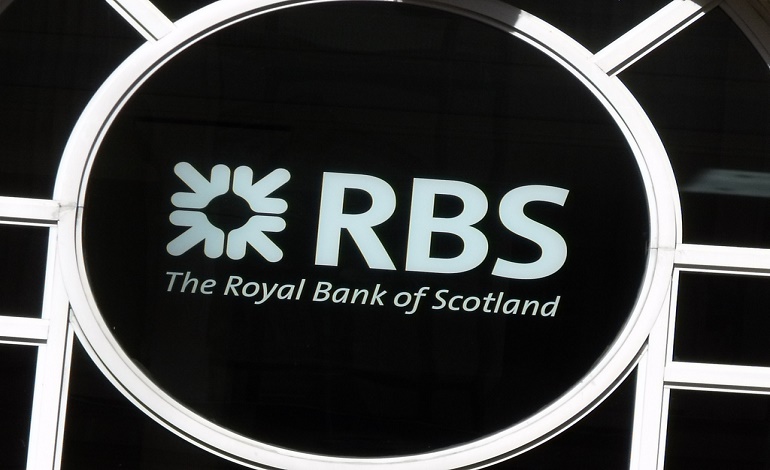 The Royal Bank of Scotland (RBS) has been caught out allegedly paying its own solicitors’ costs with money ‘stolen’ from customers. The bank took at least £38,000, unauthorised, from one customer’s account while he was in a dispute with it.

But the most shocking part of the story is how RBS used the customer’s money: to pay for its own legal defence against the same customer. Even though a judge ruled the customer did not have to pay any of RBS’s legal costs.

Nigel and Norma Henderson say RBC made them bankrupt after their hotel business – financed by the bank – ran into difficulties. The couple claim that the problems stem from the bank’s failure to honestly disclose the full terms and conditions of the loan agreement, which was subject to a crippling cancellation fee.

The case involves a division of RBS, similar to its now-defunct Global Restructuring Group (GRG) ‘Special Lending Services’. GRG was dogged by scandal after BuzzFeed and BBC Newsnight exposed accusations that it intentionally pushed customers to default so it could buy up assets from them on the cheap. The Hendersons claim RBS would not let them pay off a mortgage on a hotel they owned with the £800,000 proceeds from a previous hotel sale. They say RBS told them to pay a £240,000 ‘breakage’ (cancellation) fee to free themselves from the mortgage. But it would not then let them use the £800,000 to do so.

The couple allege that RBS actions left them saddled with huge mortgage repayments and restricted cash flow; a financial straightjacket that ultimately sent them bust. The bank eventually filed for the Hendersons’ bankruptcy. You can watch the full background to the case on The Keiser Report.

It was during the resulting legal proceedings that the alleged theft by RBS took place. The Hendersons’ bank statements, seen by The Canary, show that, between 2005 and 2008, RBS made nine payments totalling £38,648.76 to Brodies Solicitors LLP. And Brodies was the firm defending RBS in the Hendersons’ legal proceedings.

RBS withheld various documents relating to the Hendersons’ accounts during the court case. These included the couple’s bank statements, which they only managed to gain access to after submitting a ‘subject access request’. But RBS crucially withheld the original mortgage agreement between the bank and the Hendersons. And it has refused to produce the document to this day – even to solicitors and the police.

Legal aid covered the Hendersons’ court fees. So, at its conclusion, the judge issued a ‘zero-costs order’. This stopped RBS from forcing the Hendersons to pay any of its costs. This means the bank had no legal right to recover any money associated with the trial from the Hendersons.

Essentially the Hendersons alleged that RBS, while in control of their bank account due to the court proceedings, siphoned-off over £38,000 to fight the court case against them.

There is no obligation on us to provide you with the information you have requested, which is confidential to our client. However, we have received authority to confirm the position to you as follows:

• All fee notes for work undertaken in relation to this matter were sent by Brodies LLP to RBS plc’s Legal department
• All payments received by Brodies in respect of these fee notes were made by electronic transfer from RBS plc. The particular account from which the fee notes were paid by RBS plc was not known, and would not be known, to Brodies LLP.
• Mr and Mrs Henderson were unsuccessful in all three separate Court of Session actions which they raised against our client, and in each case awards of expenses were made by the Court in favour of our client. Some of these were restricted to nil in respect of the periods during which Mr and Mrs Henderson received legal aid. Other awards were not so restricted, however we were not instructed by our client to enforce these.

We will not be commenting further on this matter.

The Canary also asked RBS for comment. We posed two questions to them:

There were no unauthorised payments from the customer’s accounts.

No words can adequately describe the anguish, desolation, despair, gut wrenching heartache and helplessness we felt at having everything stolen from us as a consequence of theft by RBS. Going from £2.6m in business assets to destitution in less than four years is a huge reversal to accept, especially being evicted from our home. It has affected our health with both of us suffering from cancer. But we have adapted to circumstances and it has made us mentally stronger and more determined than ever to fight back and reclaim what is rightfully ours.

On 2 February, The Canary reported on how RBS was using Richard Branson’s Virgin One brand as a cover to pursue legal cases attempting to bankrupt RBS/NatWest customers. The case in question involved allegations against RBS of forgery, mortgage fraud, and falsification of customer documents. And one journalist described the practice used by RBS as happening on an “industrial scale”.

But now, the bank stands accused by another customer of illegally taking money from their account, and using it to illegally pay its solicitors costs. All while the public owns 72.9% of the bank. How much more will the public tolerate? Because it would seem that the accusations of unlawful behaviour at RBS keep on mounting.

This article is a joint investigation by Steve Topple and Joel Benjamin.

– Read more from The Canary on RBS.