This viral Game of Thrones parody of Trump's America made us laugh, and then cry [VIDEO] - Canary 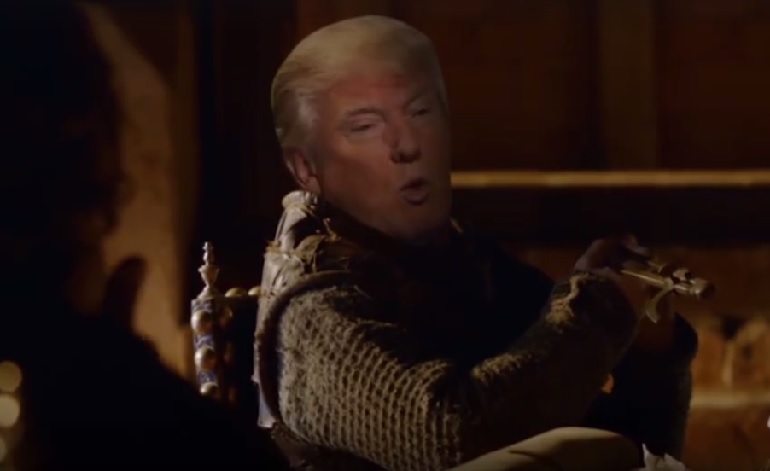 A year-old viral video unfortunately has even more relevance now that Donald Trump is US President. The Game of Thrones parody, posted by The Independent, inserts Trump quotes into scenes from the fantasy TV drama. And the result is both funny and worrying.

Millions of people have already viewed the video. But now, amid the fallout from Trump’s controversial ‘Muslim ban’, some of its scenes are even more poignant.

We highly recommend that you watch this – whether for the first, second, or hundredth time – and ask (again):

Is this really the kind of world we want to live in?