Wikipedia just banned The Daily Mail. Media outlets laughing should see what it says about them - Canary 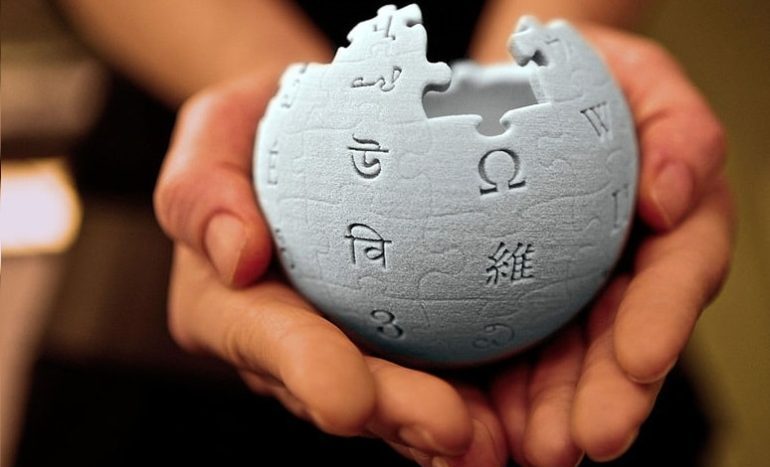 Wikipedia has banned contributors from using The Daily Mail as a source in most circumstances. Wikipedia deemed the UK’s most read newspaper “generally unreliable”. But the media outlets laughing at their competitor should see what it says about them.

Advice on the community edited encyclopedia warns contributors about the mainstream media as a whole:

Fact checking has reduced generally in the news media over recent years.

It continues with a sober analysis:

All mainstream news media can make mistakes. Particularly with breaking news, corrections will need to be made and should be watched out for, and much tabloid journalism will be sensationalist and gossip-driven.

The page also cautions against websites that may act as a mouth piece for big business. It chastises Yahoo! Finance and CNN money for publishing “very implausible” corporate press releases “word for word” without informing readers.

The advice also warns about “state-associated” media. In its examples, the Wikipedia essay focuses on state media in countries such as Russia and North Korea which have very low press freedom. While much higher than Russia, the UK ranked just 38th in the 2016 world press freedom index, lower than Ghana, Tonga and Belize.

The Wikipedia advice deemed The Sun and The Daily Mirror tabloid-journalist newspapers that should be used “with caution”. The website emphasised “even greater caution” for specifically The Express and The Sunday Express.

But it’s worth noting that all news websites have their own political biases. From choosing a story to report on, to the relevant contexts included in the story, biases are apparent across the media.

Although a source may be biased, it may be reliable in the specific context.

In short, we should exercise caution throughout the media, not just with The Daily Mail.

– Play your part in the ongoing media revolution by reading and supporting new media organisations that do better. Please add more that you like in the comments.