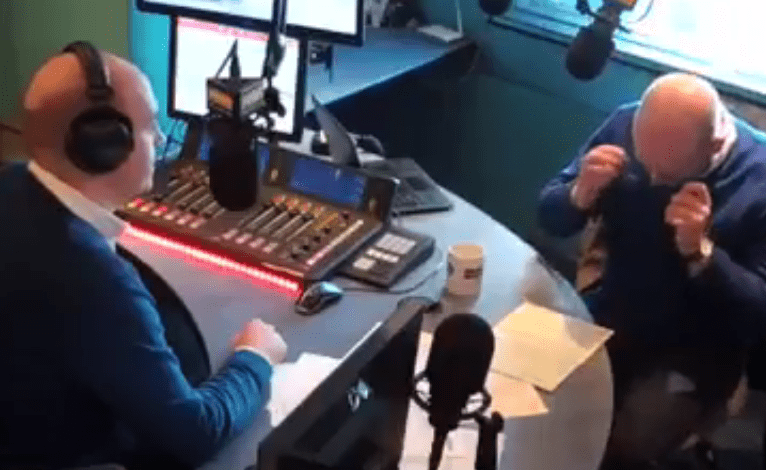 UKIP leader Paul Nuttall has fallen into a humiliating public relations disaster on live radio. The embarrassment comes right before Nuttall runs for parliament in the Stoke-on-Trent by-election.

Nuttall admitted that he lied on his website about having “close personal friends” who died in the Hillsborough disaster.

UKIP leader Paul Nuttall admits that claims on his website that he lost a "close personal friend" at Hillsborough are false pic.twitter.com/bnNKm29IsU

The UKIP leader has since deleted the post that read:

Nuttall was forced to admit that he made up the personal connection to the disaster on Merseyside-based Radio City Talk on 14 February.

I’m sorry about that but that is something that I haven’t put out. That is wrong.

But the statement appeared on Nuttall’s personal blog, under his name.

UKIP’s leader is already under investigation for accusations that he lied about his permanent address. Nuttall allegedly lied on his nomination form for his candidacy in the upcoming Stoke on Trent by-election.

He also faced accusations that he lied about having a PhD from Liverpool Hope University on his CV.

Instances like these have initiated an online meme trend trolling the UKIP leader. Here are a few of the best: 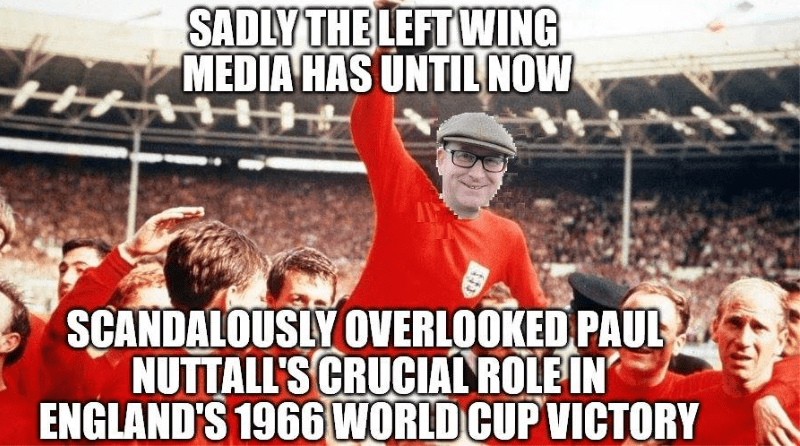 How’d the media miss that one? 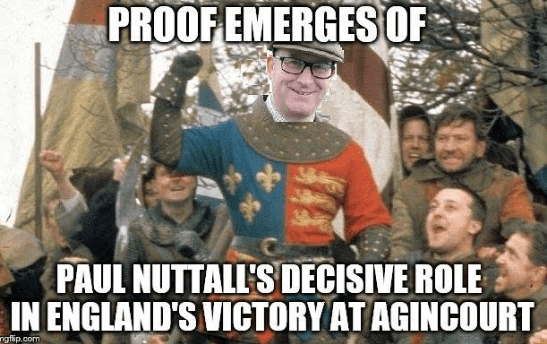 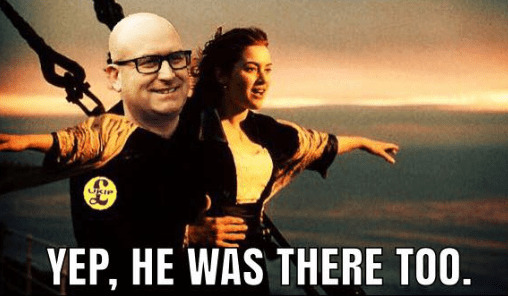 Titanic would be nothing without the breathtaking performance from Nuttall.

Unfortunately for the UKIP leader, this PR disaster went down right before his high-profile electoral challenge. His record on the truth must be looking increasingly shaky to the people of Stoke-on-Trent.