A petition has been launched to ban gay people from marrying in Britain. But it hasn't gone as planned. - Canary Workers’ Co-op 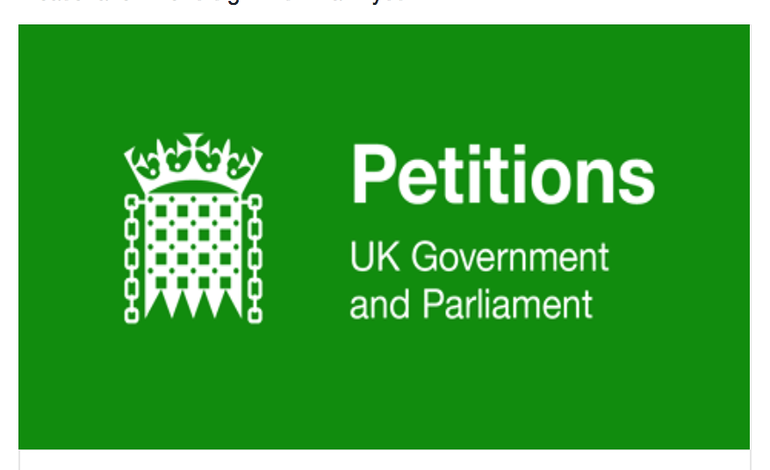 While many were celebrating love this Valentine’s Day, the creator of the ‘ban gay marriage’ petition was not. But although the petition itself is pretty toxic, the reaction of most people has been refreshing.

The petition is hosted on the government’s website, and entitled ‘To define marriage as exclusively only between one man and one woman.’ It has received over 2,500 signatures at time of writing, and its author William George states:

What this means in practice is revoking the right of same sex couples to marry. And it would also forbid same-sex relationships being given parity in sex and relationship education in schools.

The petition continues to attract signatures. However, when it began circulating on Facebook, many took to the comments section to air their grievances. 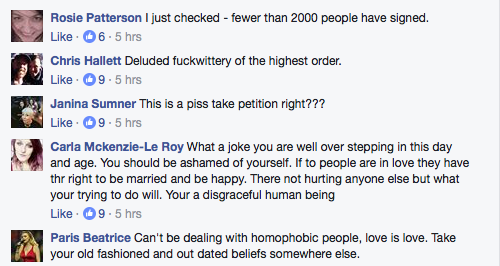 I'd rather start a petition to tell you to shove it up your homophobic arse so FUCK RIGHT OFF!!!https://t.co/lxeFtRcFpd

To see this reaction to an attack on the LGBT community is a reminder of how far Britain has come in this struggle. And that is has to happen at all, is a reminder of the work still to do. Bottom line: agitating against other groups being granted rights you already enjoy is not activism, it is oppression.