While we were all watching Labour, the government quietly snuck out plans for NEW spending cuts - Canary 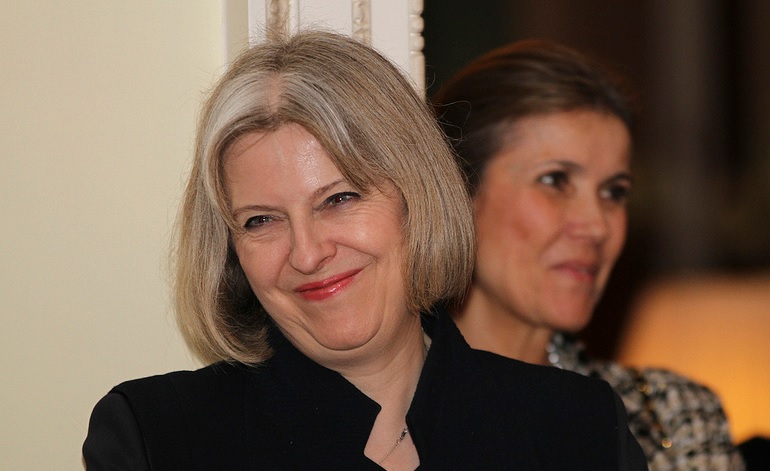 On Monday 27 February, the Treasury quietly ordered government departments to find new ways to cut up to 6% off their budgets. The result will be more cuts to public services. And the axe may well fall on people already suffering at the hands of the Tories’ austerity agenda.

Conservative ministers David Gauke and Ben Gummer said that government departments have to save between 3% and 6% by 2019/2020. The actual saving of £3.5bn the government is looking to make is not new; George Osborne announced it in his March 2016 budget. But the details of the cuts are.

The government says it will “protect” NHS and core schools budgets, by setting and then ringfencing them. But as NHS campaigners, and even Tory MPs have highlighted, the ringfencing of the NHS budget means very little. In January, Conservative MP Sarah Wollaston said that the government had essentially been underfunding the NHS:

Over the last parliament, funding for the NHS increased annually by an average of just 1.1%, far below the actual increase in costs… The real terms increase in DoH spending for the current review period is just £4.5bn and will result in reduced spending per person.

The government is also protecting defence spending. It says it will keep its NATO commitment of spending 2% of GDP on defence. And that the budget will “rise by 0.5% above inflation each year of this Parliament”. Gauke said the cuts were to make sure:

we can live within our means while delivering maximum value for every pound of taxpayers money.

But there is an obvious place where part of the government’s axe to save £3.5bn might fall.

The Department for Work and Pensions (DWP) is a likely target. It had to make ‘savings‘ of £2.1bn between 2009/10 and 2015/16. And it is already having to reduce the cost of the welfare system by £12bn by 2019/2020, with the DWP cutting disability benefits by £4.4bn. And as The Canary reported, just last week the government announced cuts to Personal Independence Payments (PIP). These will hit over 160,000 people living with mental health issues and ‘saved’ the government an extra £3.7bn.

So cutting more from people’s benefits to save money because of austerity is an easy target for the government. And one which swathes of the public will probably support. But as always, it’s those on the sharp end who will suffer the most. The sick and disabled, who have suffered immeasurably already.